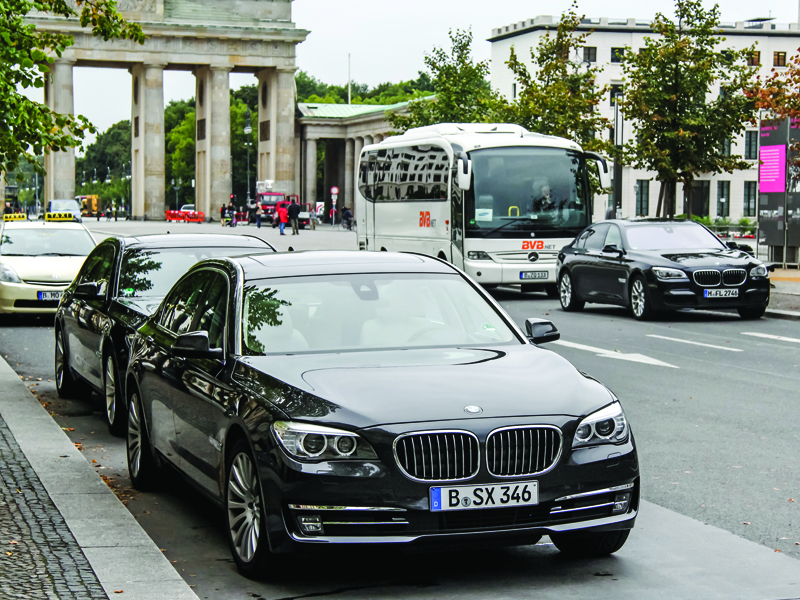 Developing countries are struggling to mobilise resources to finance social and infrastructural development. The author argues that one avenue is to tax luxury goods more heavily, which could simultaneously tackle inequality and spur development with minimal distortionary effect, as was practiced by many successful East Asian countries in the past.

Since the Global Financial Crisis, the risks posed by rising inequality have become ever more evident. Not only are some academics blaming the global crisis on rising inequality, but also the shallow recovery is attributed to the inability of lower and middle-income families to spend more (Stiglitz, 2013).

In the context of Lower Income Countries (LICs), where extreme inequality has always been present, the problems are compounded by fiscal strains in the context of enormous social and infrastructural needs. While LICs have done tremendous advances since the 1990s, the gap to be filled to reach decent lives for the majotrity of their citizens is still gaping.

To simultaneously combat rising inequality, and generate growth, some economists have proposed some sort of wealth tax, with the proceeds to be used by the government to raise social and infrastructural spending (e.g. Piketty, 2013). The argument is that high-income households, who have a lower propensity to consume than middle and low-income households, reduce aggregate demand. However, while appealing in theory, taxes on wealth have not been very common in practice, unlike taxes on the two major tax bases – income and expenditure. Most countries in the world use income taxes and expenditure taxes (e.g. VAT, custom, excises). Wealth taxes, are extremely rare, and where they do exist, account for relatively small amounts of total tax revenue (typically less than 1 percent).