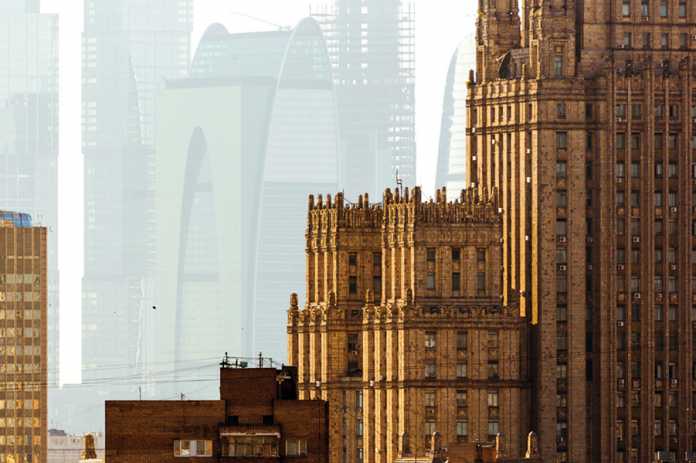 Russian technology has had a historically uneven trajectory. In recent times Russia has fallen back on natural resources for economic strength, but the Russian government intends to convert Russia to a country primarily dependent on a knowledge economy. Below, Loren Graham argues that the obstacles are not scientific or technological, but societal, and suggests that to become a high-technology superpower Russia must establish true democracy.

The curve of development of technology in many Western nations is a gradually ascending one with some flattening out, relative to other rising nations in Asia and elsewhere, in recent decades; that of China is like a giant “U” describing excellence centuries ago followed by a period of retardation during the era of Western imperialism, which was succeeded more recently by a sharp rise again. Russia’s trajectory, on the other hand, for the past three hundred years has displayed an incredibly jagged line of peaks and valleys as excellence was followed by obsolescence, again and again. I refer to this spasmodic trajectory as Russian technology’s pattern of “fits and starts.” Russian technology currently is experiencing a hiatus in its fitful course and has fallen back on natural resources for economic strength.

Can Russia Overcome Its Problem Today? Russia’s Unique Opportunity
Russia today has the greatest chance in its history to break out of its centuries-old pattern of technical brilliance followed by commercial failure. Already the ideas of its scientists and engineers are “less lonely” because of multiplying connections between Russian researchers and Western companies seeking technological innovations. But who will be the primary beneficiaries of these new links, Russia or Western companies and investors? Although in a globalized world the concept of “national” companies is much less clear than it once was, Russia has a long way to go to win its place either among the giant international companies that now bestride the globe or as a birthplace of exciting startups. Meanwhile, the Russian government has set an almost impossible goal: converting Russia in a short period of time from a country primarily dependent on natural resources for economic prosperity to one relying on a knowledge economy.

Why Is Bitcoin Trading Grabbing More And More Attention Of Investors?