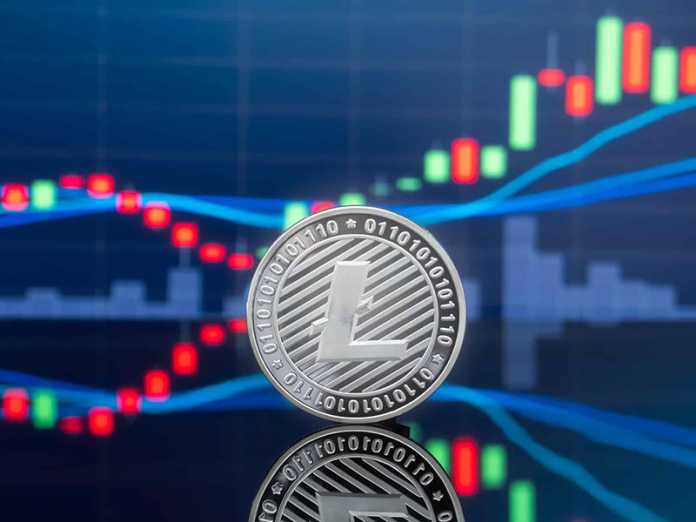 Today, cryptocurrencies are represented by a large assortment of digital currencies, which have both differences and similarities.

Now digital money is being invested not only by far-sighted investors, but also simply by people who can follow every day how Bitcoin has renewed its maximum again. You can learn more about what cryptocurrency is and what rules it uses here.

At the same time, do not forget that investing is a rather complicated science, and it is important to collect a portfolio for yourself in such a way that, in the event of emergencies or force majeure in the markets, you do not lose at one moment everything accumulated by overwork.

One of the factors that affect the stability of the investment portfolio is correlation. Let’s take a closer look at how and to what extent cryptocurrencies correlate with each other.

Correlation: what is it for?

Correlation of digital currencies is essential in the process of building an investment portfolio. The concept of “correlation” means the relationship between the movement of the value of completely different trading assets.

Correlation is measured using a coefficient, and assets can move in the same way or in the opposite direction.

One of the important rules for creating an investment portfolio is the selection of trading assets, the direct relationship between which will be minimal.

There are mathematical approaches to identify correlation:

Cryptocurrencies and their correlation

Digital currencies have repeatedly shown movement in tandem at specific time intervals. One such example is altcoins, whose quotes began to rise after the SEC’s decision last spring to reject an application for the placement of Bitcoin shares on the exchange. There were other cases when Bitcoin losses caused the growth of altcoin quotes.

The most objective way to study the price relationship between Bitcoin and other digital currencies is the analysis of existing statistics. A good example of such an analysis is the BTC / LTC pair, the prices of which often show a stable relationship in a ltc to btc chart.

The cryptocurrency market is rapidly gaining momentum, and some of the assets involved in the formation of this market may well demonstrate progress, while occupying narrow niches, which over time will contribute to a change in trends in their pricing. If such currencies are able to stand out over time and attract the attention of traders, then their relationship with Bitcoin may gradually weaken.

The cost of these two cryptocurrencies is determined by: