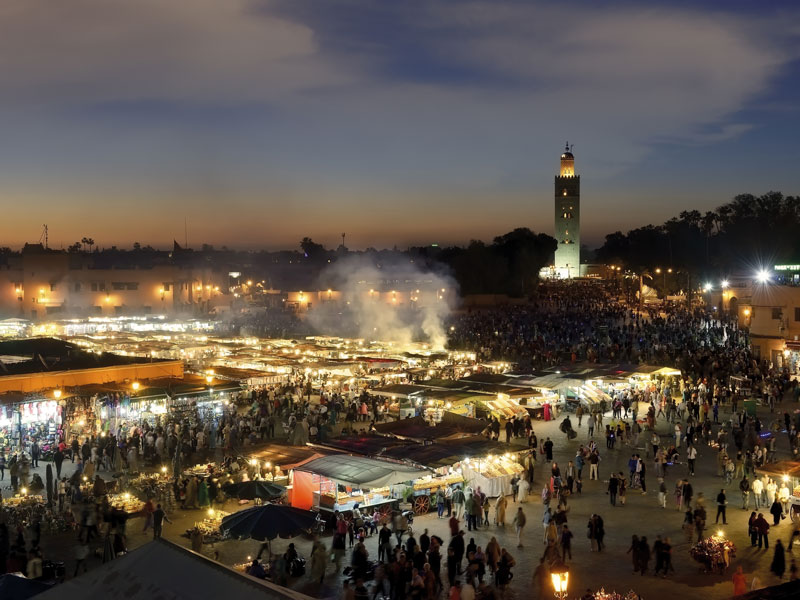 By Susan Lund And James Manyika

Imagine a room containing the US President and Vice President and former President Bill Clinton, nearly 40 African heads of state, and a brace of CEOs of the largest US companies. This gives you a flavour of the extraordinary gathering of the US-Africa Leaders Summit at the White House in August, which focused on economic development. Thirty three billion dollars of deals were done that day.

United States business leaders have begun to take Africa seriously – and not before time.

Private-capital flows to Africa totaled $545 billion from 2003 to 2012, surpassing remittances and official aid. Yet the United States lags well behind Europe, Brazil, Russia, India, China, and the Middle East in terms of the amount of foreign-direct investment (FDI) it sends to Africa (see Exhibit 1). Yet Africa offers a higher rate of return on FDI than most emerging economies. 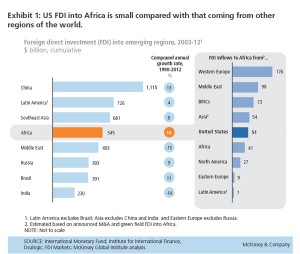 Dr. Susan Lund is an economist and partner at the McKinsey Global Institute (MGI), based in Washington DC. She leads research on global financial markets, labour markets, and the macroeconomic outlook.

Dr. James Manyika is a director at McKinsey & Company based in San Francisco and a leader of MGI. He focuses on the impact of technology on growth, organisations, and labour markets.