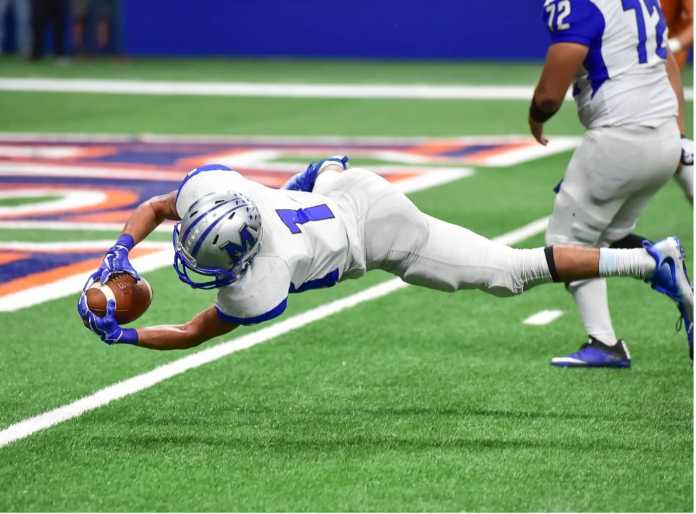 The sports betting landscape in the United States has changed drastically in the past few years. In May 2018, the federal ban on gambling and sports betting was lifted off by the Supreme Court. As a result, the decision to legalize sports betting within their borders was left to individual states. This was great news for football fans who can now stay within the law when betting on the NFL online.

Ever since the Supreme Court struck down the ban on sports betting, people spent nearly $8 billion on wagers, and as a result, $440 million was generated in gambling revenue. So it is pretty evident that the NFL got to reap a significant share of extra income. In fact, the advantages it got to reap were far more substantial than any other major sport in the US.

Nonetheless, this doesn’t mean the other huge sports like baseball and basketball didn’t see their revenues increase from the extra money. In simple words, all major sports will get to enjoy their fair share of money from the enormous gambling revenue.

In such a scenario, it is imperative that we take a closer look at how legalized sports betting will impact NFL revenue.

The major sports mint greater money from the legal sports betting industry, which will definitely affect their revenue models. For instance, look at NFL. The increased options have changed the way NFL makes money. In fact, it will see a lot more income in the future.

Now, that brings us to the question, how did NFL make money in the past?

The answer to this question needs to be broken down into three distinct areas—tickets, TV rights, and sponsorship deals. While all these areas are pretty self-explanatory, we will still explain them in brief.

Under the TV rights category, the NFL receives a considerable amount from television companies to event coverage rights every year. On the other hand, tickets refer to the income from fans purchasing tickets to games. And, sponsorship deals talk about the revenue that comes from external companies to have their brand logo and name shown within the game.

Combined, these three revenue streams will result in a massive amount of money for teams, players, and the NFL itself. In 2018, the revenue was around $16 billion. This figure is further thought to rise in the future with sports betting being legal across numerous states. 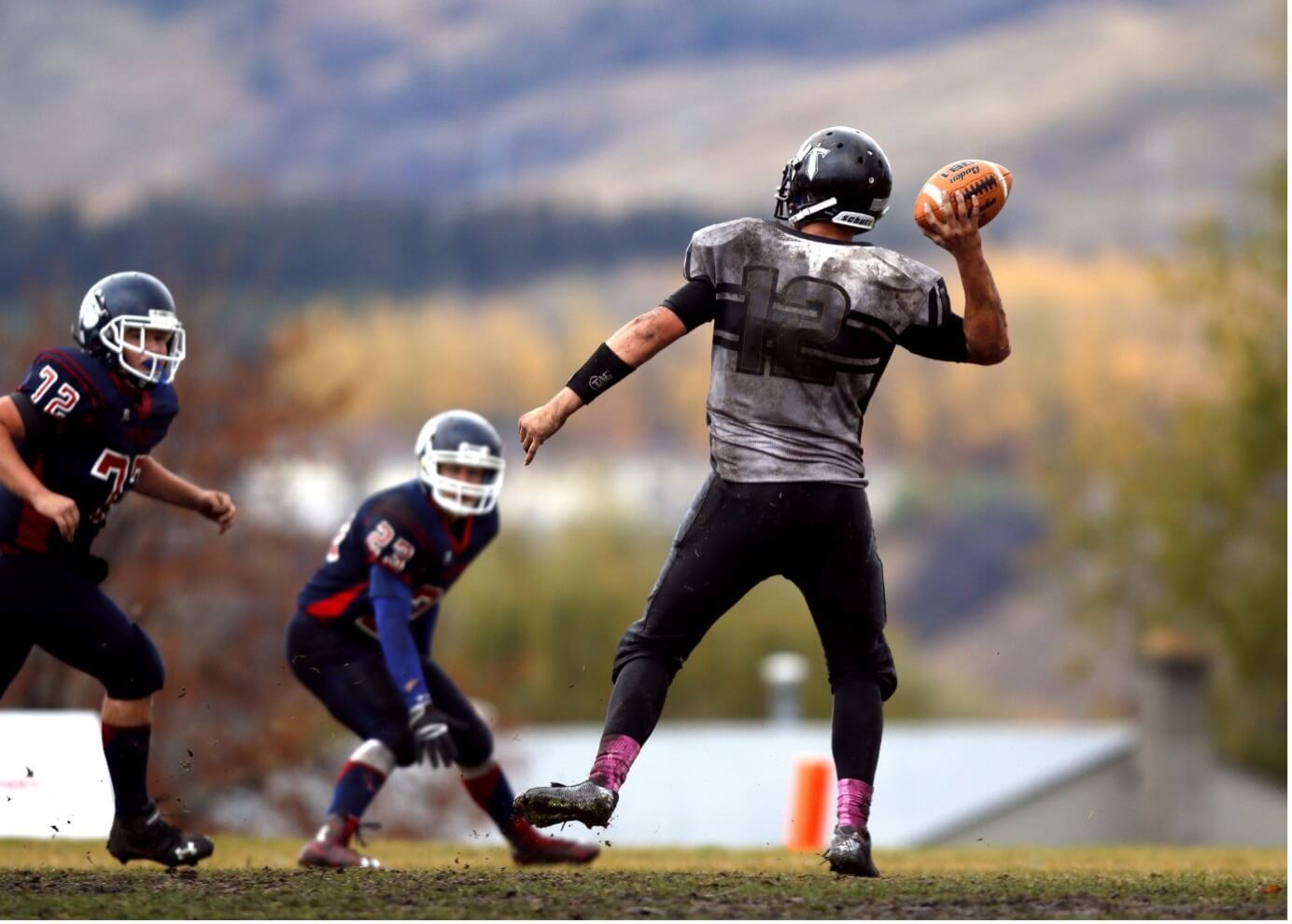 Though sponsorship and advertising deals were already a revenue-generating stream for the NFL, new opportunities will open up in this space, primarily from gambling companies. In addition, the online sports betting influence can also be felt in this arena as the NFL is currently involved with numerous online casino providers and sportsbooks. Such organizations will pay the league enormous sums to market their services to the fans.

This will prove to be quite beneficial for the NFL as it will open up another revenue stream, putting more money into its coffers.

Fans play a vital role in attending events and spending money, thereby helping the NFL generate income. In addition, legal sports betting will likely result in the NFL gaining more exposure to the general American public than previously. For example, people who wager on sports might not actually be into football.

By listening to and watching more of the game through online and offline sportsbooks, people will be more likely to turn into fans of the sport, and in turn, the NFL. But, of course, this will also result in them spending money on their favorite teams.

Apart from the three major income streams, merchandising is another way for the NFL to generate revenue. Official NFL gear attracts a lot of fans. With sports betting being legal across various states, new fans will also be more likely to purchase the official goods. This naturally means more money for the league.

The Future Looks Bright for the NFL

Regardless of whether sports betting is legal or not, NFL will do pretty well. However, the legalization will create new revenue for the league, making its future look even brighter. A lot of people believe that a little bit of exposure to the worldwide audience can result in an exceptional increase in revenue for the sport.

Currently, sports betting and gambling are only legal in a handful of states across the United States. However, as more and more states legalize sports betting, American football will be able to stride even further, evolving as America’s favorite game.