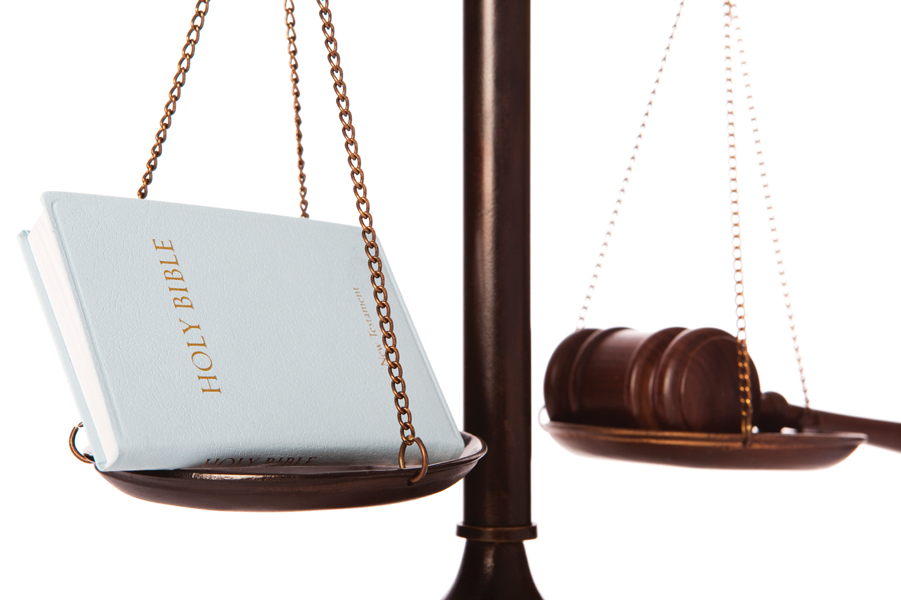 What place do law and religion occupy in European political societies? Do they overlap in such a way that conflict cannot be avoided?

Is there a conflict between law and religion? And if so, what can be done about it? To answer these questions one can take several paths. A very arduous, if not impossible, path would be to define what law is, what religion is and what conflicts amount due to the given nature of the two objects. Each of those tasks could easily take the space of several treaties, without much hope of success. This article takes a different path. It deliberately narrows down the question and looks at both law and religion as normative systems that vie for the regulation of power. From this viewpoint, law and religion necessarily conflict, since by stipulation they are competing systems of regulation of behaviour. So the question becomes: what place do they occupy in European political societies and do they overlap in such a way that conflict cannot be avoided?