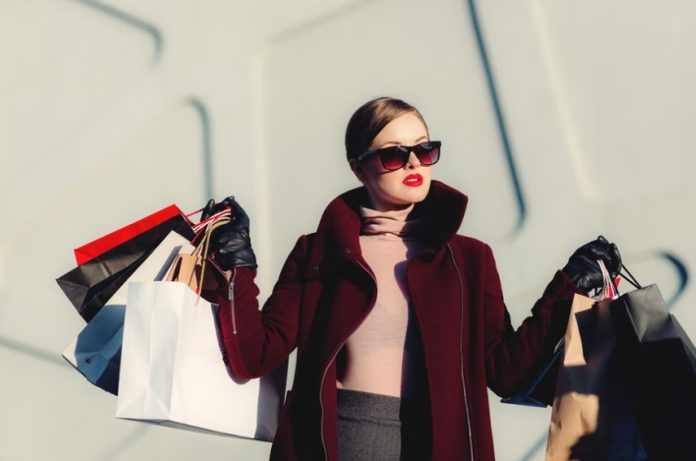 Fashion is always changing. If you are a person who’s interested in fashion, then in order to remain fashionable, you need to stay ahead of trends. Staying ahead of trends can be very difficult considering how fast they come and go.

Designer clothes are a style in and of themselves. A lot of people are very concerned with the brands that they wear today, especially people who adhere to the ‘urban style’ which will be covered in more detail next. If you are interested in designer clothes, then it’s well worth researching famous American fashion designers so that you can find a particular designer who stands out to you. European fashion designers are also worth researching. Make sure that you wear designer clothes that you like, not clothes you feel forced to wear because they are trendy.

The ‘urban style’ is a style of clothing that’s typically worn by young people. It was popularized in the late 90s and early 2000s by rappers like Snoop Dogg and the Wu-Tang Clan. The urban style is very different today from how it was then but is the same in principle. Things are a lot tighter than they used to be. When the style first emerged, the clothes worn were very baggy. It was also common to see people wearing jeans a lot. Now, the clothing is tight, and sweatsuits are mainly worn.

Ivy style is a classic American style that doesn’t seem to be going out of fashion. The style first emerged on the campuses of Ivy League universities in America in the 1940s, which is where it got its name from. The type of clothing worn tends to be heavy, warm, and very stylish. If you are interested in the Ivy style, then there are lots of dedicated magazines and blogs that you can read, so that you can learn about the style and stay ahead of current trends. This style is good because you can shop at thrift stores for Ivy clothes.

Prep was the style that took over from Ivy style on Ivy League university campuses during the 1980s. Older people kept the Ivy style alive (but it is seeing a re-emergence among younger people now), and young people kept prep alive. Modern prep is very different from the type of prep common at universities in the 1980s, but some elements are the same. Modern prep has seen a massive revival. It is a style that’s featured in leading fashion magazines. It has also been adopted by many influencers and celebrities because it looks very cool.

Minimalism is a style that has been rising in popularity for a number of years now. It involves wearing neutral earth colors and owning as few clothes as possible. Turtlenecks in gray, black, and white are all very common in this style. Minimalism in fashion often goes hand-in-hand with minimalism in other areas of a person’s life, such as in interior design. If you are interested in minimalism, then it is a good idea to make sure that the clothes that you do buy are of very high quality, since you will be getting a lot of wear out of them. 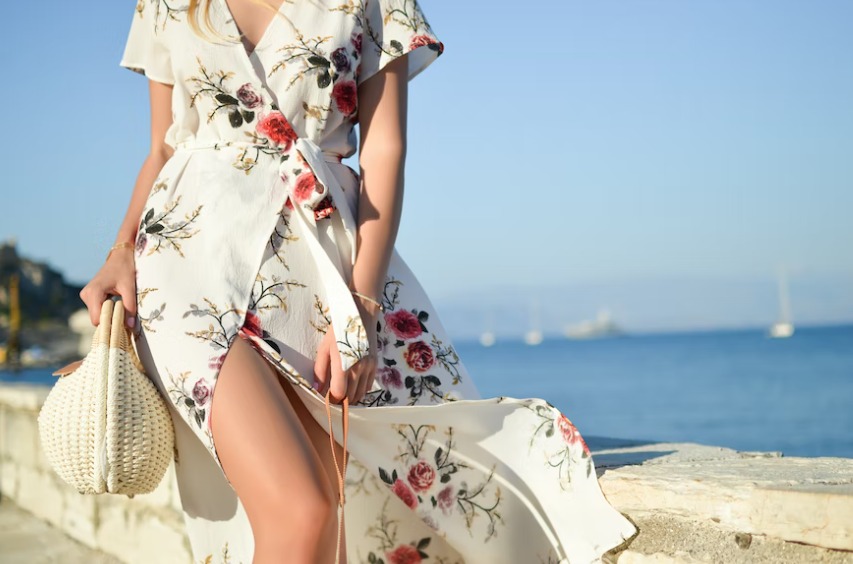 Tech wear is a style that has been becoming very popular recently. It is a fusion of urban, and technological gadgets. The style first became popular after the release of Blade Runner. It is more popular now thanks to games like Cyberpunk. Tech wear can be an expensive trend to follow, since you need high-quality technological gadgets, like smartwatches and monitoring armbands. The actual clothes worn in tech wear aren’t actually that expensive on their own, though, since most of them can be thrifted and are nearly always vintage designer items. Tech wear is something you should experiment with before committing to it since it can be hard to pull off.

The ‘classical style’ is not too different from the Ivy style, since it involves a lot of formal wear, tweed, and leather. If you are going to adhere to this style, then it is a very good idea to try and find a bespoke tailor near you that offers affordable suits. A bespoke suit is far superior to a ready-to-wear suit, and it will last you an entire lifetime if you treat it right. The classical style is considered by many to be stuffy and conservative, but you can have a lot of fun with it, and it can make you look great.

Grunge was a style that rose to popularity in the 1990s, along with bands like Nirvana and Pearl Jam. The style died out a little bit in the 2000s, being taken over by the urban style, but it is starting to come back again now. The main reason that it’s coming back is because of the internet and the power it gives to people to learn about older music and watch videos from the period when grunge was popular. The grunge style is only just coming back, so if you adopt it you will be ahead of the trend in a way.

Lastly is the rocker look. The rocker look is a style that everybody knows, that isn’t going anywhere anytime soon. It is very different today than it was a few decades ago. The rocker look today tends to lean more toward country music, rather than heavy metal (i.e., cowboy hats and plaid shirts instead of leather and chains). If you are interested in this style, then the best way to identify what’s popular in terms of clothing is to attend rock concerts and watch performances on YouTube.

Fashion can be fun. The difficult thing with fashion is finding the style that’s right for you. The best way to do this is to browse lots of different styles, try them out and experiment—this post should help you to do that. 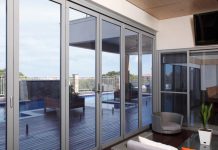