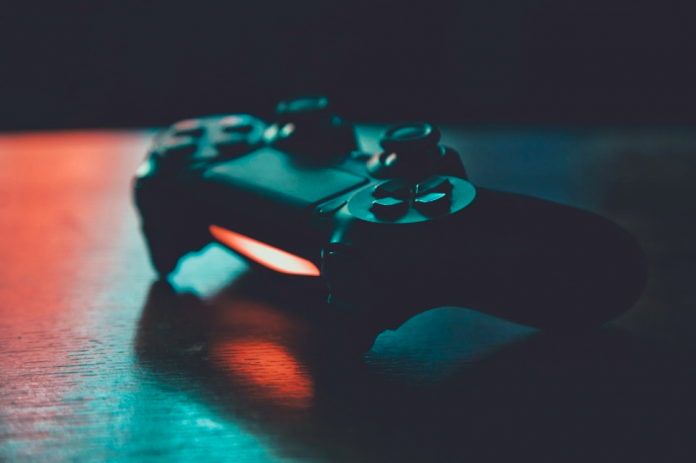 Latin America is one of the most promising markets for the video game industry. While the regional economies may have been put under some strain in recent times, the potential of the continent is undeniable. According to the Inter-American Development Bank, the video gaming industry is one of those economic faucets that can add value to the everyday lives of Latin Americans. Whether you want to try Roulette77 games online or would much rather play Overwatch 2 or Rainbow Six: Siege, or even Valorant, there are many opportunities for consumers to find new and exciting entertainment outlets.

Far more importantly, however, the Latin American market is opening up not only as a consumer, but as a developer of video gaming technology, products, and events. Latin America’s young demographics are giving the industry a strong foothold and a prospect for further growth. According to Statista, a data and analytics website, Latin America’s gaming revenue will reach $3.6 billion by 2023, on course to improve several fold forms the $2.23 billion reported in 2018. However new data has disproved the target and indicated that Mexico, Argentina, and Brazil already had reached $4 billion in terms of revenue driven by the gaming industry in 2018.

Where Are Video Games Popular in Latin America?

Brazil and Argentina will be two of the most important markets for potential investors as well as anyone who wants to contribute to the local gaming industry. Mexico is another important contributor, with over 27 billion pesos generated by the video gaming industry in 2018 alone.

Latin America is a big region, meaning there is a lot of growth potential. The compound Annual Growth Rate is now listed at 11.4% by at least 2023. According to a 2018 Netscribes report, the industry should be worth $6.29 billion by that time. Of course, the biggest focus for the last few years has been on PC and partly console gaming.

However, a new gaming outlet has formed recently. Mobile gaming is soaring, embraced by both consumers but also manufacturers. Companies such as Supercell have been making a fortune around the world. Supercell in particular has produced several blockbuster mobile titles, driving outstanding revenue, including in LATAM countries.

Clash of Clans, Clash Royale, and Brawl Stars are just some of the mobile games that have established themselves. Yet, in places like Brazil, consumers and investors are banking on the new trend known as competitive video gaming, look at this site.

Can Esports Drive More Results for Video Gaming in LATAM?

Brazil is one of the key markets in Latin America not only because of its populous nation but also because it has a tradition in competitive video gaming. While the majority of “esports” events are taking place in North America and Europe, Brazil has done quite well.

The esports industry is also worth $1 billion and Blizzard, one of the largest game developers has been putting efforts to stream the Overwatch League (OWL), a popular gaming competition, in Portuguese and make it more readily accessible to local audiences.

Yet, gamers have been perhaps a little more interested in Valve’s Counter-Strike: Global Offensive and Ubisoft’s Rainbow: Six Siege. Both games go back nearly a decade, shaping up as the most worthwhile options for many video gamers. Of course, Latin America still has some way to go before the country can become a sustainable bedrock of the gaming industry, but all the right signs are there.

The region is vibrant, with many young people who are open to online culture and forms of entertainment. While LATAM is important in a purely consumerist aspect, the country has the potential to become produced.

Whether it concerns expos, esports, or the development of new and promising video games, Latin America has a potential that is worthy of respect. The places where the gaming revolution hasn’t reached are scarcer than ever before.