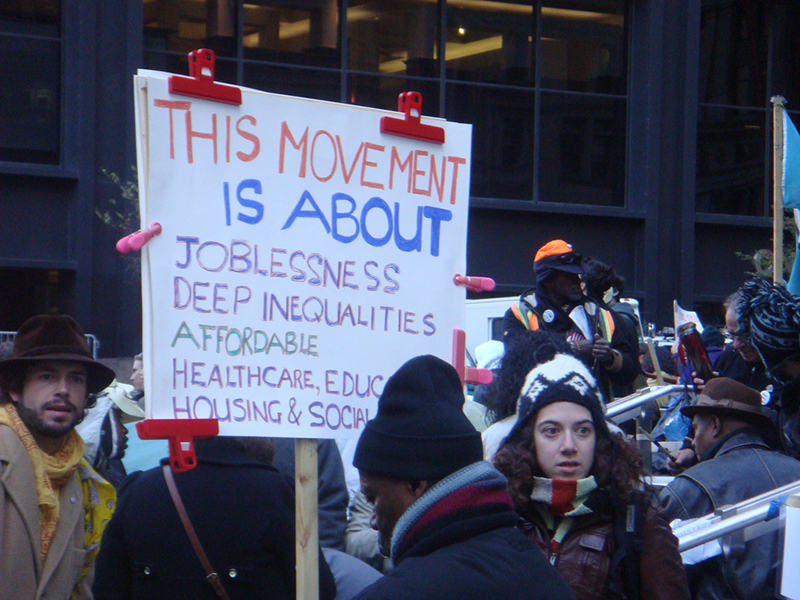 Inequality in general is growing, but recent research shows ups and downs, with considerable cross-country variation. How is the growth of inequality being tackled and whose responsibility is it to handle its consequences?

In 1997, Anthony Atkinson, a supremely authoritative scholar of inequality, published an article entitled “Bringing Income Distribution in from the Cold”.1 He intended to warn that the dispersion of incomes and the dimensions of inequality should be at the forefront of economic and social research, assuming that the ambition is to have a more thorough understanding of macroeconomic and societal dynamics. Since then, inequality has in fact “assumed” (or actually, “resumed”) a central place in political debate (especially since the Great Recession shocks and the aftermath austerity packages), in academic research (the recent Handbook of Income Distribution, which summarises research published over the past decade and a half, runs to 2,200 pages),2 and in general public interest (French economist Thomas Piketty’s book, whose title recalls Marx’s “bestseller” treatise from the nineteenth century, sold in its millions all around the world).3

Research on inequality is burgeoning; graduates fill big auditoriums at top universities and elsewhere; philanthropists donate large sums to new research centres on major university campuses in New York, London, Paris and elsewhere in the developed part of the world. The OECD, a major think tank maintained by rich countries’ governments, devotes one of its flagship publications to monitoring inequality around the more fortunate part of the globe.4 Within this environment of rich international comparative research on inequality, projects that aspire to a value-added element or a “unique selling point” have to be specific on research questions, methods and target audiences.

And precisely that has been the aspiration of those researchers who have collaborated on the EU-sponsored GINI project (the title is a play on words; it reduces the full name – Growing Inequalities’ Impacts – to an acronym that recalls the Gini coefficient, probably the most widely used inequality index).5 The project amassed long-term data (spanning three decades between 1980 and 2010) on a sizeable number of countries (30 detailed case studies were presented at the end), in order to identify manifest and latent trends and to inform a number of analytical papers on the relationships between various inequality-related variables. The core research team (led by Professor Wiemer Salverda of Amsterdam University) has produced two thick volumes published by Oxford University Press, summarising the causes, characteristics, trends and potential consequences of changing inequalities in the country groupings under scrutiny.6

István György Tóth, PhD in Sociology, is Director of the Tárki Social Research Institute, an independent, Budapest-based think tank that specialises in applied research and consultancy. He has directed and co-directed a number of comparative research projects on social structure and inequalities in Hungary and in Europe more generally.