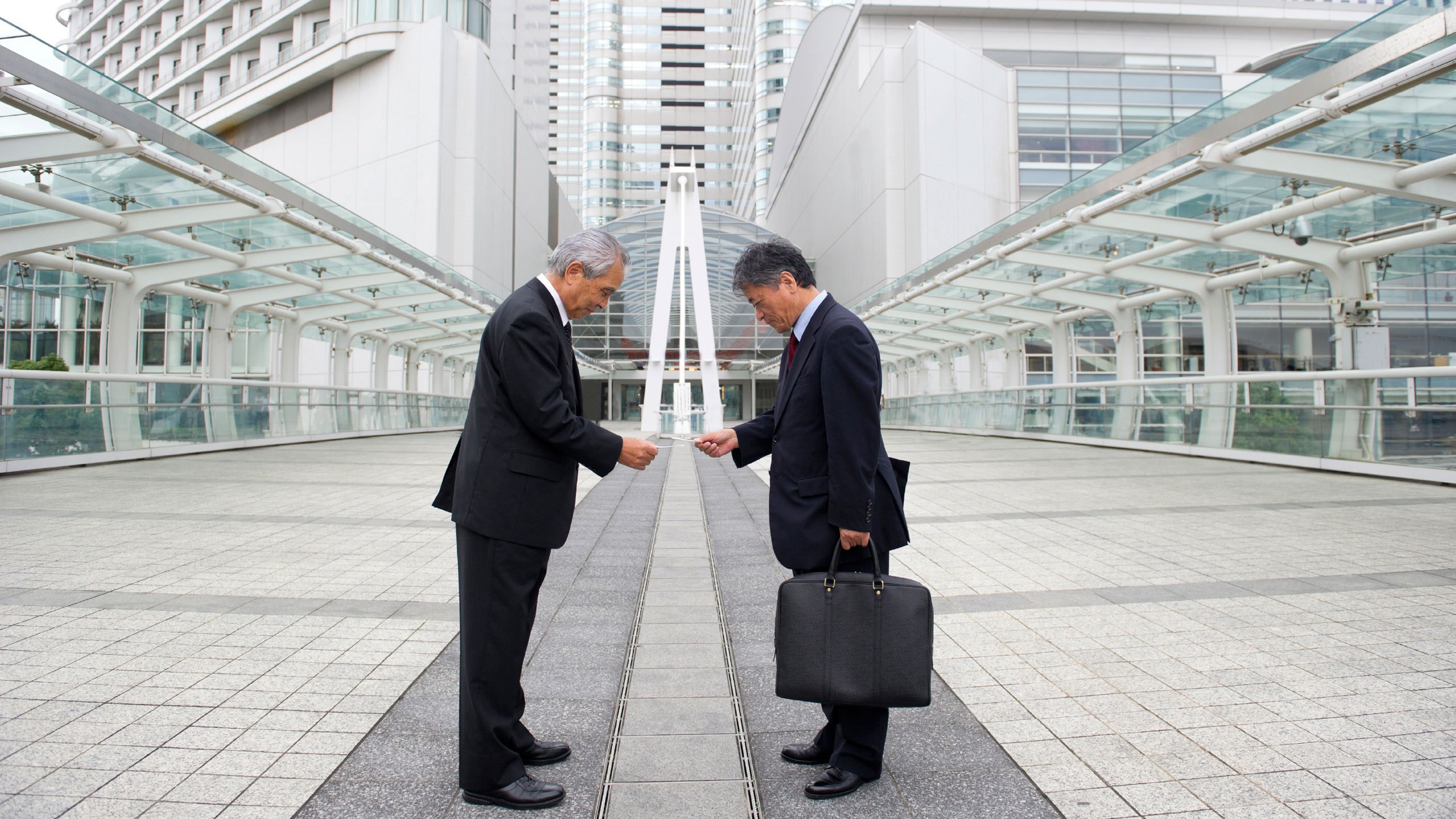 The land of the rising sun, Japan – in its entirety is often viewed as a place filled with extraordinary ideas and innovative inventions. Behind these brilliant beginnings are hardworking and efficient people who work under the circumstance of a work environment that is stereotyped as “inconvenient” and “heavy”. However, with an ever-changing landscape of cultures, Japan has yet to break into a new yet sustainable working environment.

As mentioned, some share an image of the Japanese work environment that is based on “simultaneous recruiting of new graduates” (新卒一括採用) and “lifetime-employment” (終身雇用) models used by large companies; with the culture having a reputation of long work-hours and strong devotion to the company. Historically, this environment was said to reflect the 1920s economic conditions, when major corporations competed in the international marketplace and began to accumulate the same prestige that had traditionally been ascribed to the government service in the Meiji Restoration.1

By the 1960s, employment at large companies had become the goal and the pursuit that required a mobilisation of family resources and great individual perseverance to achieve success in then and today’s fiercely competitive education system.

Employees were expected to work hard and demonstrate loyalty to the company, so they can be entitled to receive job security and benefits, such as housing subsidies, health or life insurance, the use of recreational facilities, bonuses, and pensions. Wages begin in the minimum rate, but seniority is rewarded, with promotions based on a combination of seniority and ability.

On average, employees were said to have worked a 46-hour week in 1987; employees of most large companies worked a five-day week with two Saturdays a month schedule, while those in some small firms worked as much as six days a week; and in January 1989, public agencies began closing two Saturdays a month. Japanese labour unions made reduced working hours an important part of their demands, and many larger companies responded in a positive manner.2,3

Coupled with the decreasing size of the Japanese workforce, the average hours worked in a week has been on the rise at many medium to large-sized companies. At many companies, there is a written-in overtime allowance per month in the contract, which is often the first 20–40 hours of overtime are called “service overtime” and unpaid.

Officially, a typical working week in Japan is largely 40 working hours with additional limits for overtime work. This goes for both full-time and part-time work – an example being paid as a waiter for a restaurant but having to do the clean-up after the restaurant closes without pay.

According to a paper from Doshisha University in Kyoto, many Japanese companies adhere to a mantra called “ho-ren-so”, which is a mnemonic device that combines the first syllables of three verbs: Houkoku (report), renraku (contact), soudan (consult).6 This mantra states that an employee in Japan must always keep their superiors informed about what they are doing. Every decision should go through the chain of command and get the stamp of approval from the boss. Employees should also immediately report any problems to their bosses before trying to take care of anything on their own.

However, it is not all work for Japanese employees, as perceived by those outside of the country. Japanese coworkers often hang out as a group after work. It is socially expected to a certain degree, although not necessarily required, because it can be a helpful way to create strong relationships with the people in the company.