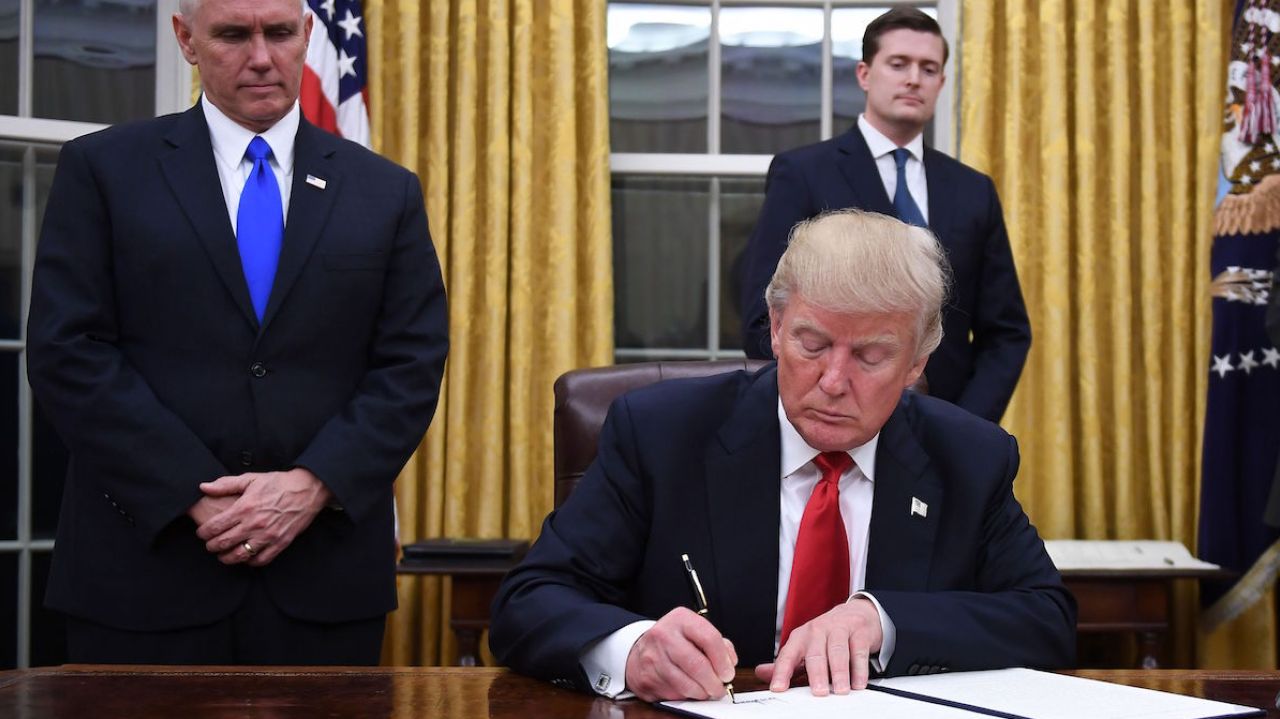 In a historic move, President Trump has signed in the first ten days in Office an impressive number of Presidential Decrees and Executive Orders, has initiated long phone calls with friends and foes – and even received the Prime Minister of Washington’s closest ally, Mme. Theresa May from the UK. To be sure, she came with her own agenda, a trade deal and a promise to keep NATO alive. In the light of everything else that is going on, did she get what she came for, or is it yet another make-believe propaganda event?

Among the Executive Orders, Presidential Decrees and Controversies, is the objective of achieving a peaceful alliance with Russia, jointly fighting terrorism in the Middle East, notably eradicating ISIS and affiliated terror groups like Al-Nusra, Al-Qaeda and other belligerent mercenaries, eventually to finding peace in Syria, Iraq and the Middle East as a whole – as well as in Ukraine.

Mr. Trump also considers NATO “obsolete” and outdated – and rightly so. Since 1991, the official role of NATO, to defend Europe from a possible intrusion of the Soviet Union has disappeared. Never mind, that NATO has since then be reborn, namely as a constant aggressor of Russia, against all agreements made between the “allies”, winners of WWII in 1991, expanding its military bases from 12 in 1991 to over 30 today, all encircling and threatening Russia – willingly provoking possibly an all-devastating WWIII. It is clear that western promises, agreements and diplomacy count for nothing. The US/Western military industrial complex calls the shots – or enunciated differently: lucrative destructive military production and war overrule peace; they buy politicians and diplomats. 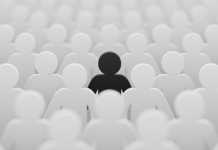