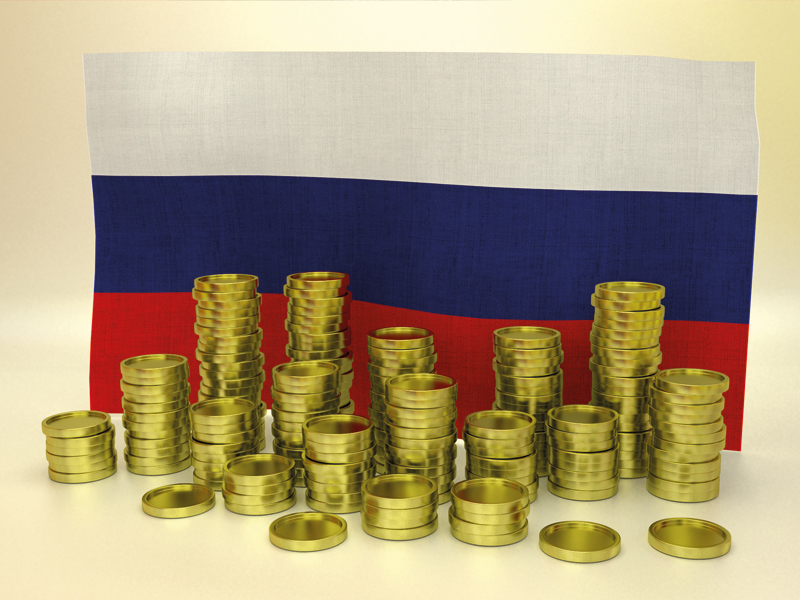 It may well be that in the next decades, with the benefit of hindsight, it will be only too obvious how Russia had sidestepped its Asian opportunities until 2014. Russia is lucky to border China – an emerging world economic leader – but it has not benefitted from this proximity as its primary policy goals have been Western-oriented, at least until the Ukraine conflict.

“The Russian eagle has two heads. One is looking westward, the other is looking eastward.” -Former Russian President Boris Yeltsin

In 2012, Russia exported 550,000 barrels of oil per day (bpd) to tiny Netherlands, but less than 500,000 bpd to China. According to the “gravity model” of trade, the volume of trade is proportional to the size of two countries’ GDPs and inversely related to the distance from each other, so Russian exports to China should greatly exceed exports to the Netherlands. China’s GDP is at least an order of magnitude larger than that of the Netherlands, while the distance from the main Russian oil fields in western Siberia is approximately the same to both states. Not only oil trade, but all Russian trade and investment flows are very much skewed westward.

The Ukraine conflict and the Western economic sanctions that followed have provided a major push for the geographic reorientation of Russia’s foreign economic trade and investment. A Eurocentric pattern of foreign trade and investment is gradually being replaced by a more balanced one, in which Asia and especially China will play a more prominent role. It is likely that Europe and Asia will be evenly represented in Russia’s future economic relations. But if Russia’s confrontation with Europe continues, China (and all Asia) may well replace Europe as Russia’s centre of economic gravity.

Vladimir Popov is a Principal Researcher at the Central Economics and Mathematics Institute of the Russian Academy of Sciences, a Professor Emeritus at the New Economic School in Moscow, and Adjunct Research Professor at Carleton University in Ottawa. He is the author and editor of 12 books and hundreds of articles and essays on development and transition, his website is www.carleton.ca/~vpopov. His most recent book Mixed Fortunes: An Economic History of China, Russia and the West was published by Oxford University Press in 2014.