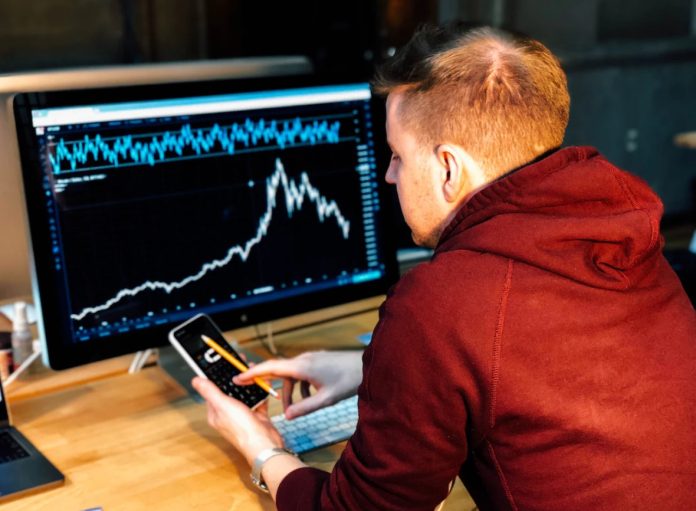 As we hurtle towards the final few months of 2022, investors are beginning to recap on their decisions from earlier in the year and examine the options that are open to them for the upcoming months, into 2023 and beyond.

In recent years, a hot area for investors has been gaming.

Of course, the operators in this space have not appeared as equally as attractive as each other. Some have performed well above the average and others have fallen below it. These differences have been caused by some companies enjoying the success of hit releases while others have been struck by internal strife that has risked profits.

After an explosive period of growth and the subsequent rise in share prices as a result, many gaming companies have struggled to maintain this pace into 2022.

But could this change in the coming months as market conditions shift and we head into the busiest time of year for gaming?

2022 has been a tough year for almost every industry. Continuing supply chain problems, worsening macroeconomic conditions, increasing costs for raw materials, and a general slowdown in consumer spending have all put pressure on companies’ bottom lines.

That has led to a general decline in share prices, to which gaming has not been immune.

While not the only reason for the stagnation and decline in some share prices, it does account for much of it.

It is, therefore, important to remember that cyclical market trends don’t change the intrinsic value of a company, meaning gaming stocks could be more attractive following these declines.

In addition to this, there are reasons to be optimistic which could in turn make gaming look attractive to investors. 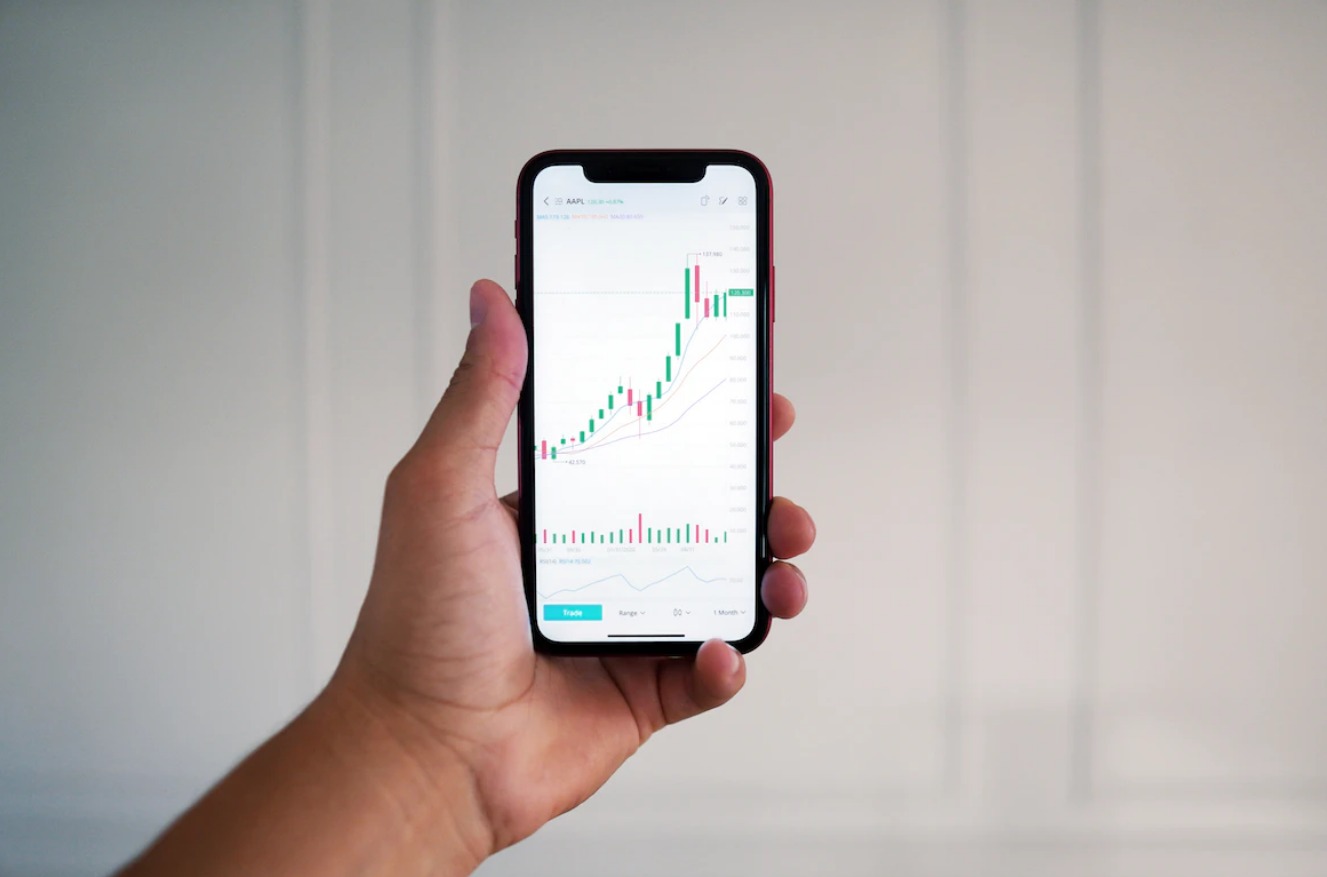 iGaming is a constituent part of the wider gaming industry, offering online casino games and other forms of digital wagering. It’s a newer addition to the market than more traditional video gaming, having first begun back in the late 1990s, but its offering has quickly become a firm favourite among many players.

Although iGaming companies now generate billions in revenue each year, they continue to grow at pace.

This is helped, in part, by their continued efforts to provide more options to their customers. For example, instead of just offering a few different slot games, brands like PokerStars Casino have a wide range of options, including low-limit penny slots. To help their players understand how they work and decide if they’re the right games for them, they also create educational content that covers topics like how to play penny slots and how RTP works.

An even bigger source of growth is the North American market where the starting pistol was only recently fired on the race for iGaming market share. In the US, there is a continual stream of states passing laws to allow companies to accept wagers remotely within their jurisdictions and a similar trend is taking place in Canada.

There is a lot of room to grow on the continent, so it could offer significant value to investors.

Since the 2010s, the way video games have been sold has slowly transitioned from simply being a one-off purchase to one that offers the game “as a service”.

This approach does more than just increase revenue. It has helped to drive development costs down since it’s quicker, easier, and less resource-intensive to design these additional items than it is to produce an entirely new game.

Put these two together and you have lower risks and higher profits. With that in mind, gaming companies that can truly embrace the trend could start to look very attractive.