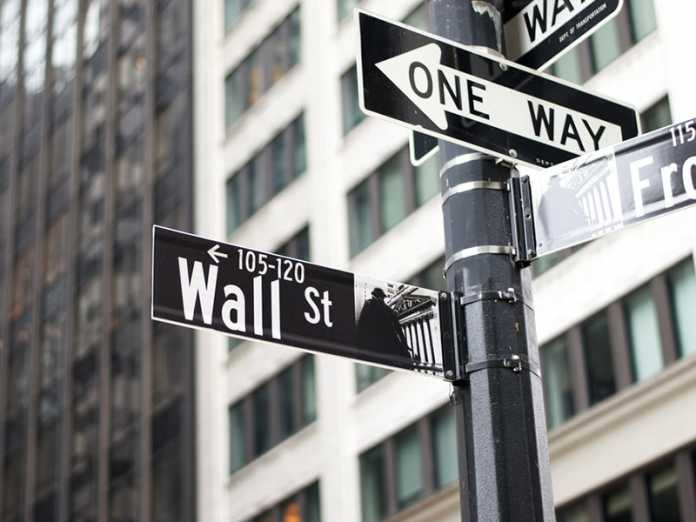 The Wolf of Wall Street might seem extreme, but could there be an element of truth to it in the finance world? Find out, here…

The Wolf of Wall Street was a Box Office success when it appeared on the big screen in 2013 due to its bombastic characters and outlandish depiction of 90s Wall Street. Some of the most memorable scenes from the film are the eccentric parties and excessive drug taking of the brokers at Stratton Oakmont, but how realistic is this depiction?

Is the financial world really filled with drugs, partying and excessive spending? Do Wall Street brokers really take advantage of the production of class A drugs more than the average person on the street?

In this post, we’re going to compare the financial sector as it is today with the Wolf of Wall Street to assess how close the real thing is to the Hollywood depiction.

Does the Wolf of Wall Street Accurately Depict the Financial Sector?

The main areas this post will focus on are the more outlandish elements of the film, i.e. the drug taking, partying and excessive spending of its characters. However, the first thing we have to do is clarify what Stratton Oakmont actually was.

A lot of people have criticised the film for attempting to show the brokers at Stratton Oakmont as typical of brokers across Wall Street.

In actual fact, Stratton Oakmont wasn’t a real Wall Street firm. It ran out of Long Island and was nothing like even the most over-the-top firms on Wall Street.

In the words of Ronald Rubin, the Securities and Exchange Commission enforcement attorney assigned to Belfort’s court case, Belfort was: “Nothing more than a thief who found a way to steal from anyone who trusted him and to blame it on the stock market.”

Rubin also said that all businesses that make large sums of money attract criminals who wish to exploit the system. Essentially Rubin suggests that Jordan Belfort is not characteristic of Wall Street, but of a criminal looking to exploit it. 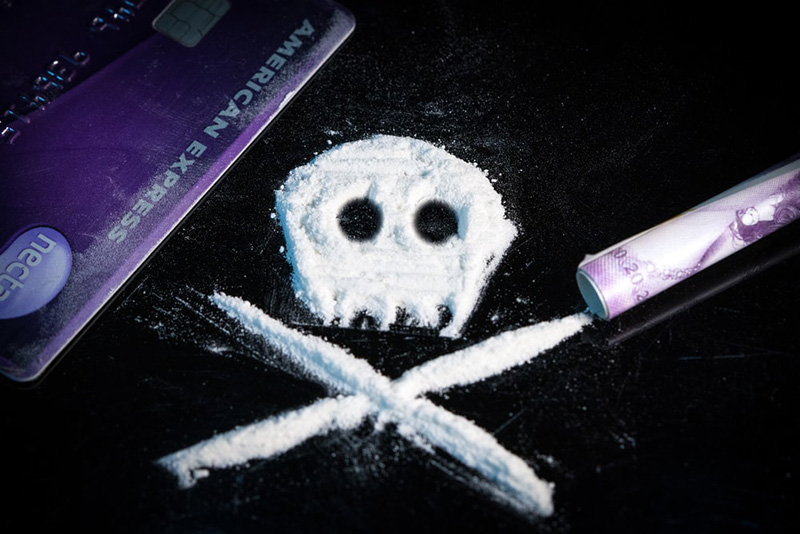 So, we know that Stratton Oakmont wasn’t necessarily a Wall Street firm and that some people on Wall Street see it as more of a criminal organisation. But is the depiction of drug abuse accurate, or was that just something this firm chose to do?

It was apparently common in the 1990s, when this film was set, for people on Wall Street to be taking cocaine. In an Irish Times article from 2000, it was suggested that high-profile drug dependency was far from unusual.

This article even catalogues a new cocaine boom in the 90s, suggesting that the drug abuse depicted in the Wolf of Wall Street would’ve actually been pretty typical of 90s Wall Street.

One foreign exchange trader said that cocaine was “better than taking a four-hour nap”, and there are countless stories of execs abusing the drug to improve their performance in a difficult, fast-paced financial world.

In the modern-day financial sector, things have calmed down quite a lot, mostly due to the 2008 financial crisis. Since then, 20,000 jobs on Wall Street have been lost, bonuses dropped 20 percent compared to the previous year, and therapy practices on Wall Street are bustling.

It’s now more common to see the Wall Street drug abuse of the 80s and 90s as self-medicating to cover up the high levels of anxiety and stress brokers were under back then to increase profits and make money. 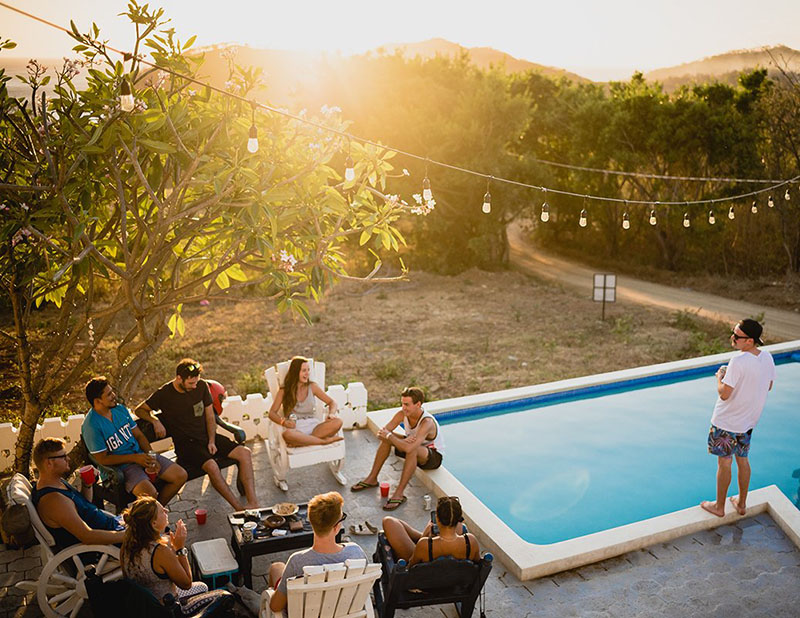 The parties depicted in Wolf of Wall Street are some of the craziest you’ve ever seen. Filled with sex workers, drug abuse, and throwing dwarfs at targets, these parties couldn’t possibly be typical of 90s Wall Street.

There were actually stories around about legendary Wall Street parties in the 90s, such as this one from a former investment banker: “If I had to choose one specific crazy story to rule them all, it had to be the time where an extremely high-ranking department head – as conservative as they come – threw a $200K S&M party, ‘just because.’

“Somehow a handful of pictures emerged afterwards, showing quite a few very well-respected managing directors dressed like The Gimp and in all kinds of compromising positions. I didn’t attend so I can’t say just how far things went that night, but it was pretty funny to see them all back to business as usual the following Monday morning.”

As with the drug taking, these crazy parties have all but come to an end after the 2008 financial crisis. Those dreaming of money, fast cars, crazy parties and excessive drug taking are now faced with lower pay, public denigration and increased levels of stress.

The Reality of Working in Wall Street

Kevin Roose, a former writer for The New York Times’ DealBook blog and author of ‘The Unlikely Disciple,’ described what getting into the financial sector as a young professional is like in the modern world:

“It’s a much more subdued culture now. There aren’t nearly as many ridiculous, over-the-top parties and lavish expenses, and I think people are a lot more careful.

“A lot of the most profitable kinds of trading, a lot of the most freewheeling kind of activity on Wall Street has been reined in by regulation. Bonuses are smaller for most people, the perks have been dialled back, and so I think, it’s much less a happy-go-lucky, the-world’s-great kind of a place.

“I don’t think that ‘Old Wall Street’ cultural legacy even needs to extend as far back as the mid-1980s. I think that was true even in 2005 and 2006. So we’re talking about a maybe eight or nine year transition in which Wall Street turned from one place into something completely different.”

Does the Wolf of Wall Street Accurately Depict the Financial World?

In this post, we’ve discussed the more outlandish elements of the Wolf of Wall Street and compared it to the financial world then and now.

Despite criticism that Stratton Oakmont was never a real Wall Street firm, it seems that the excessive drug-taking and partying were actually staples of the 80s, 90s and 2000s Wall Street culture until the financial crisis hit the stock market in 2008.

With a more subdued financial sector, rife with regulation and less attractive to young people looking to make money and have a good time, it’s likely those days are long behind them.