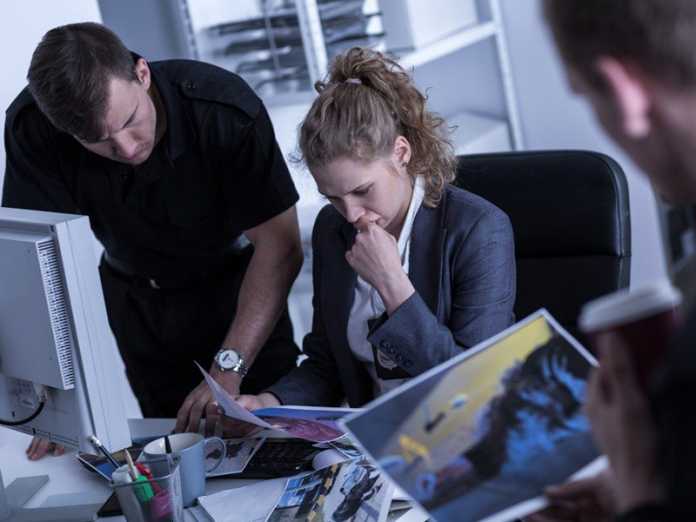 Qualified private investigators are legitimate professionals. Unlike their perception in movies and television as undercover agents, they are legal.

Private investigators in Toronto are governed by a restrictive ethical code. It regulates regional safety companies and personal investigation laws.

Are you considering hiring a private researcher? Knowing what a licensed private detective is authorized to conduct within Canadian law. It will help you make an informed decision.

Legal Activities that they can perform

They do it by hiring some undercover agents. They also gain public databases, official records, registry datasets, and some ingenious research via the web. It is notable for people who have a history of dubious behavior.

Audio and video spying are being carried out by private detectives. It will be performed at any time of the day or nighttime in any crowded place. Even without an individual’s agreement, they are allowed to acquire photographs or visual footage of someone.

Investigators can follow an adult’s actions or habits with real-time GPS tracking equipment. These gadgets, mounts on an automobile, can help collect evidence of questionable behavior.

Agents are skillful in discovering missing individuals. They use a procedure known as skip-tracing, which employs a mix of the tactics mentioned above.

Expertise is crucial when it comes to identifying people who don’t want to be discovered. Thus, having a police history improves the chances of this sort of inquiry succeeding.

Skip-tracing is done lawfully by conducting an extensive investigation. They do question potential witnesses and employ surveillance methods.

Do you think P.I. in Toronto can make legal arrests? Anybody can make a person’s apprehension by section 494 of the Code Of Criminal Procedure. After all, specific requirements must be followed to make the arrest.

They are not allowed to trespass on private land. They don’t have enough legal authority to hack into people’s accounts or wiretap their phones.

Tracking, as well as the taking of pictures and video recordings as part of the inquiry, must take place on public land.

Private investigators will eavesdrop in on adjacent conversations as part of their investigation. They can’t lawfully eavesdrop on a personal talk or track a telephone. In addition, private investigators cannot break into a client’s internet accounts or data. Email, social networking, and e-banking accounts, for instance.

Apart from ethical duties, your private detective must collect information responsibly. This won’t be admissible as evidence.

Many people think that being a P.I. is an illegal profession. However, in Toronto, it is considered a legal career choice.

The private investigators in Canada built their careers on three principles. The principles are commitment, honesty, and confidentiality. They help the law firm in finding criminals or assisting individuals.

Being a P.I. is no piece of cake in today’s era! So you can contact an agency to know more details.