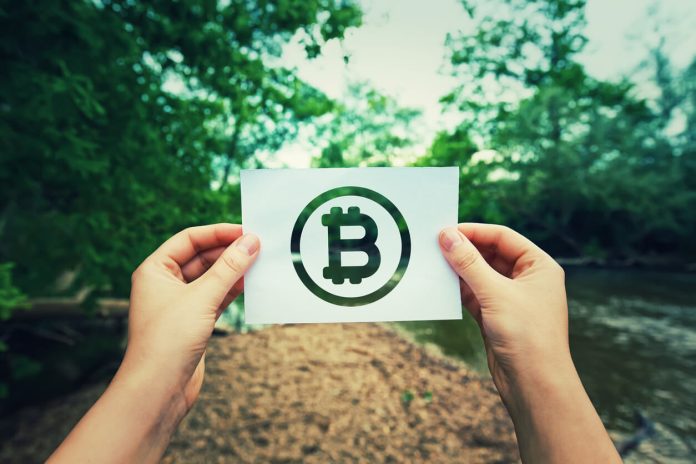 There is no doubt that Bitcoin is the world’s most famous coin, and there are many investors who are spending money and making trades in this currency around the world, but they are not aware of the side effects of Bitcoin on the environment. Bitcoin is wrong with the environment, and it is true, but to understand the process, you must know the backend process of Bitcoin. It is easy to paste the address of another Bitcoin wallet and transfer the Bitcoin. Still, in the 10 minutes of the period, Bitcoin mining machines produce too much heat and use too much electricity, which costs the environment. So Bitcoin is not environmentally friendly. To start Bitcoin trading you need to visit https://thecryptogenius.software/.

You have the basic knowledge of bitcoin’s backend process, called mining. When you transfer bitcoin from your bitcoin software wallet, the transaction does not immediately deposit to the receiver’s wallet. Still, it goes through the process known as mining, where miners check the transactions by solving the complex mathematical algorithms using their mining resources like mining hardware, electricity power, cooling fans, software and mining skills, etc.

So every single day, there are a lot of bitcoin transactions that use a lot of electrical power from different countries because there is no central authority of the bitcoin system, i.e., every miner has to work from home if they are an individual.

Use of renewable energy

Every machinery has a limited age. After using or depreciating, we have two options: to repair the machinery and reuse it, and the second is to throw away the old machinery and buy a new one. Since bitcoin mining requires mining hardware machinery that produces massive heat for mining bitcoin transactions, and after a few years of use, hardware started lacking in mining and output with shallow and slow results. So miners cannot repair their old mining hardware; instead, they prefer to purchase the new one. Since there was no use for the old hardware machinery, they threw it away in waste, and after some time, the machinery started leaking, and all the gasses and dirty oil mixed in the air and soil. It is harmful to the environment.

There is no proof that bitcoin is environmentally friendly because the number of nodes is rapidly rising. Increasing the nodes makes it more complex to mine bitcoin blocks that consume more and more electricity. So if there is more electricity consumption, then machines will get more heated and produce harmful gasses and oil that is bad for the environment.