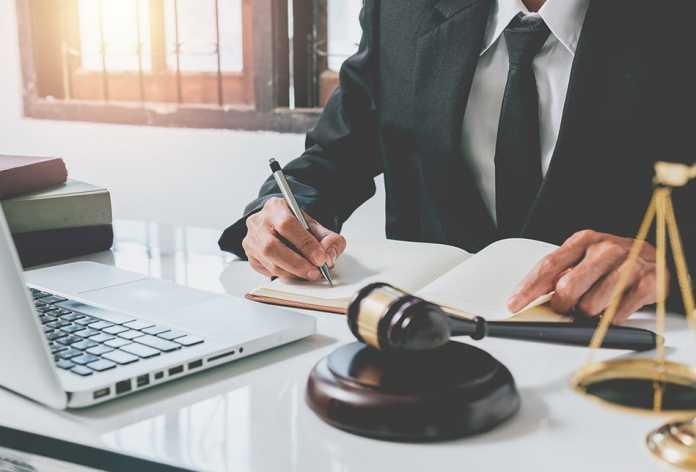 The recent news about AudioEye losing patents should concern its market investors and customers regarding the integrity of AudioEye’s technology. AudioEye is losing its patent portfolio after a judge in the Western District of Texas invalidated dozens of claims from seven of the company’s patents; one patent was invalidated completely.

Why are several of AudioEye’s patents being invalidated?

AudioEye originally filed its patent application in 2016, adding additional material in 2018. Since then, the company received 15 patents with approximately 20 claims per patent. AudioEye asserted that competitor accessiBe infringes nine of these patents in a case filed in the United States District Court for the Western District of Texas in 2020 and six more in a second case also in the Western District of Texas in 2021.

On Nov. 23, the Court found the following of AudioEye’s patents to be invalid as indefinite:

Was the writing on the wall for AudioEye?

The Court’s decision to invalidate so many claims for indefiniteness is unusual. Not only has AudioEye lost a significant part of its patent portfolio, but it also speaks to the potential for the company to lose even more as litigation continues. In the coming weeks, the Court will finalize its decision on AudioEye’s remaining claims while the USPTO commences the IPR.

These events may not come as a surprise to those following recent disorderly conduct from AudioEye’s management. As seen in this assessment, A troubled ‘Tootsie Slide’: we believe that repeated reshuffling at the executive level might also be concerning. 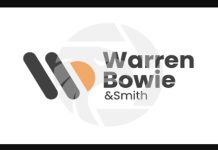