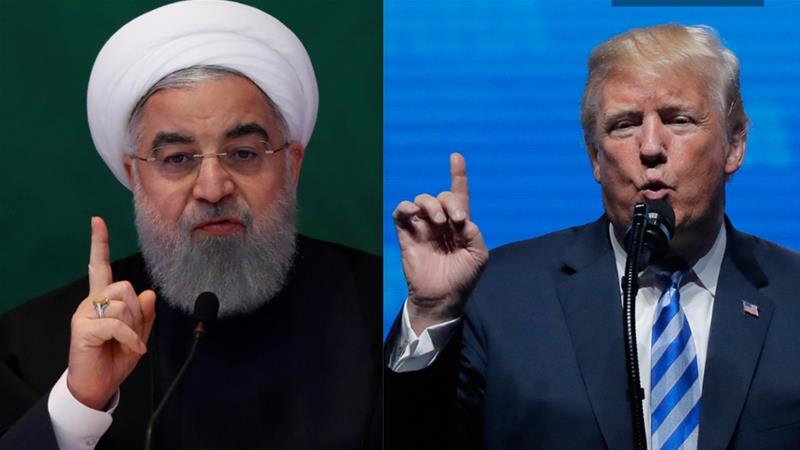 Globalisation has rapidly become the new buzzword driving isolationism and protectionism that has led to European citizens losing out to offshored jobs, reduced personal income, wealth and future prospects. And yet, the same ideology with its insatiable search for profits might just save the Middle East from catastrophe whilst securing a better deal for ordinary people back home.

I have been a harsh critic of globalisation for some years. Despite all the dramatic and important sounding jargon that promised so much, I always feared that a democratic upheaval of the so-called rules-based world order would develop because inequality was rising so fast.

Across the democratic West, one output of globalisation was privatisation – another promise that failed to reduce pricing, increase standards or raise the wealth or prospects of workers.

There is unequivocal evidence that the universal experience for most ordinary people was that both globalisation and its insidious offspring – privatisation – had not delivered. Indeed, for what is now a rapidly declining middle-class, the realisation that the next generation will achieve markedly less than their parents irks millions across continents, especially Europe. China may well have a rising middle class, but for Western workers that doesn’t help if your job was outsourced or your wages reduced by immigration. And it makes no difference if they are facts or not, which has been endlessly documented – public perception is all.

There is unequivocal evidence that the universal experience for most ordinary people was that both globalisation and its insidious offspring – privatisation – had not delivered.

The result of all this turmoil is the rise of populist movements, social division and the growth of extreme political parties. Globalisation is being forced into retreat as isolationism and protectionism become new global buzzwords.

The truth is that as a result of globalisation, disposable income in Europe is declining and putting families at risk and people don’t like it.

In China, average household savings is nearly 38 percent of income. In Greece, it’s minus 17 percent, Portugal minus 2.3 percent, the UK minus 1.1 percent. Poland now has plus 1.1 percent, but inflation is currently 1.6 percent. Switzerland is where savings reach a lofty 18.7 percent, followed closely by Luxembourg. Other than Germany (9.6%), for all the rest, it’s a disaster when considering inflation.1

From the outside, the message is clear; you practically have to be a money laundering tax haven in Europe if you want citizens to enjoy some of the fruits of their labour. Something Britain has already threatened to be.

The ensuing political over-correction is a dangerous moment. Citizens of Italy, UK, France, Spain, Hungary, Poland and many others blame free trade, migration and mind-boggling accumulated wealth, for the battle-ground of political change.

Graham Vanbergen’s business career culminated in a Board position in one of Britain’s largest property portfolio’s owned by one of the world’s largest financial institutions. Today, he is the founder and contributing editor of TruePublica.org.uk and NewsPublica and writes for a number of renowned news and political outlets