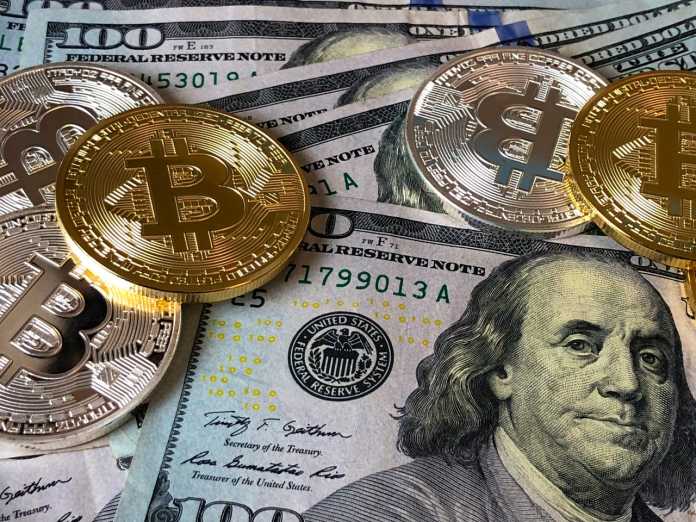 Obsolete commodities must be put to rest so that their effectiveness cannot decrease to a much farther extent. Every commodity has an effective performance time during which it assumes all the high feats it could. Post that period, some other commodity will take its place and have its own effective performance period. The former one will be put to rest so that it can run its due course. Similarly, in the money market, there are options that do have their time going on, and it makes it easier for the investors if they know how to pick that particular option up. If guessed correctly, there always are better future gains coming with the investment. Looking into the performance of the contemporary market would be sufficient enough to know about that specific option.

Following the course described above, it might seem difficult for a person to decide the best investment option as the effective performance time is an interval of time. That particular interval might be a short one extending over only a few days or months. The length could be an impressive one. Thus, an investor must not rest and shall act like a cat on a hot surface always ready to jump off it.

To the benefit of the reader, it is stated that Bitcoins have an effective performance period that seems highly impressive as per the recent market data.

For quite a long time, it was needed to have an electronic mode of money. Currency and coins are in circulation in all countries, but as far as the electronic medium of money is concerned, there was hardly any reliable one. Banking systems have gone electronic, but yet these did not believe in any concrete ideas of how to go electronic with money. No country did it for sure. But, one unknown source did it back in 2009 and made it open for all. Everyone could dig in to have their share, and reap the benefits associated with it. People were unaware for the majority of time following the launch of Bitcoins, but as and when, people started gaining profits from it, it became highly popular. More and more investors have been drawing themselves towards it, making it one of the most favored investment options.

With an effective performance period spanning more than 11 years, it seems like an impressive option. Bitcoins are cryptocurrencies that are traded online, and every record is maintained with respect to transactions taking place between two ends. The database is managed and no cheating can ever be done while transacting with Bitcoins. It is an end-to-end encrypted form of money that is often regarded as an online wallet for many. But it is a general idea and consensus to keep money invested in Bitcoins due to their ever-high prices. You can just like this app to know more about this.

Bitcoins are traded in a free market, wherein people buy and sell Bitcoin as per their own decisions and wish. The gains are in the form of the increased price of the commodity. Due to the forces of market demand and supply, it is made easier for the people to arrive at a price. This price becomes the level at which all the trade is done. The commodity of Bitcoin is even though limited, but the tradable quantity still depends upon daily market conditions. Existing buyers might wish to become the sellers, while the sellers would want to increase their existing stock. All the principles that are applicable in a trade market can be found being applied to the market of Bitcoins.

The curves of market demand and market supply intersect each other, and as a result, the price to be traded at and commodity to be traded with is determined. No person plays any role in the price determination process, rather it is the collective and combined role that is played by all. Hence, for those investors who have a sharp eye to determine and recognize such brilliant investment opportunities, Bitcoin is nothing less than a dream investment. There is a market phenomenon that is speculative in nature, and the price fluctuations increase or decrease the value of trade for an investor. This type of investment surely does help investors to build their fortunes. 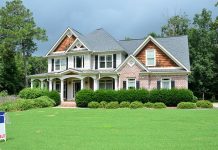