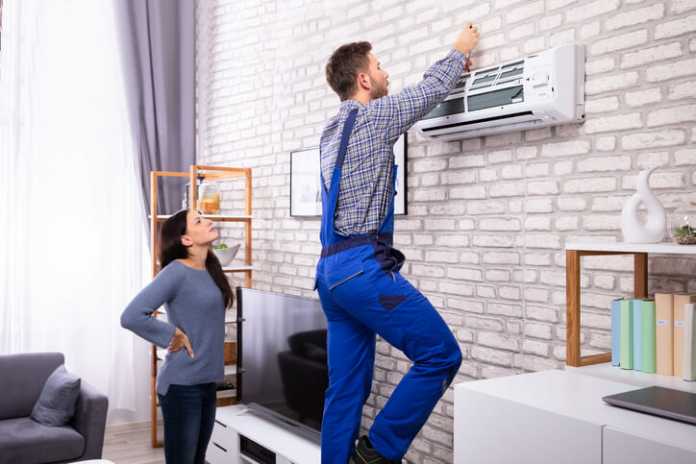 An inverter’s capacity is a measure of the maximum power output it can give. The inverter’s capacity is measured in terms of its VA Rating. So let’s say if you have a minimal power backup requirement wherein you just need to run basic home appliances like a TV, refrigerator, fans, bulbs and tubelights, you would need an inverter with a lower VA Rating of upto 1.5 KVA. However, if you want to run heavy loads such as ACs, geysers, microwaves and others you would have to go for a high capacity inverter with a VA rating that is usually available in the range anywhere between 2 KVA to 10 KVA. Needless to say, the high capacity inverters with higher VA Ratings are far more costly as compared to the standard ones with lower VA Ratings.

Another important thing that you need to look for when buying an inverter is how feature-rich the inverter is. More the features, the higher the price. But if you are looking for a feature-rich inverter at a reasonable rate then you must check the wide range of inverters that Luminous India has to offer. Here are some of the most common features that you will find in almost all Luminous inverters. 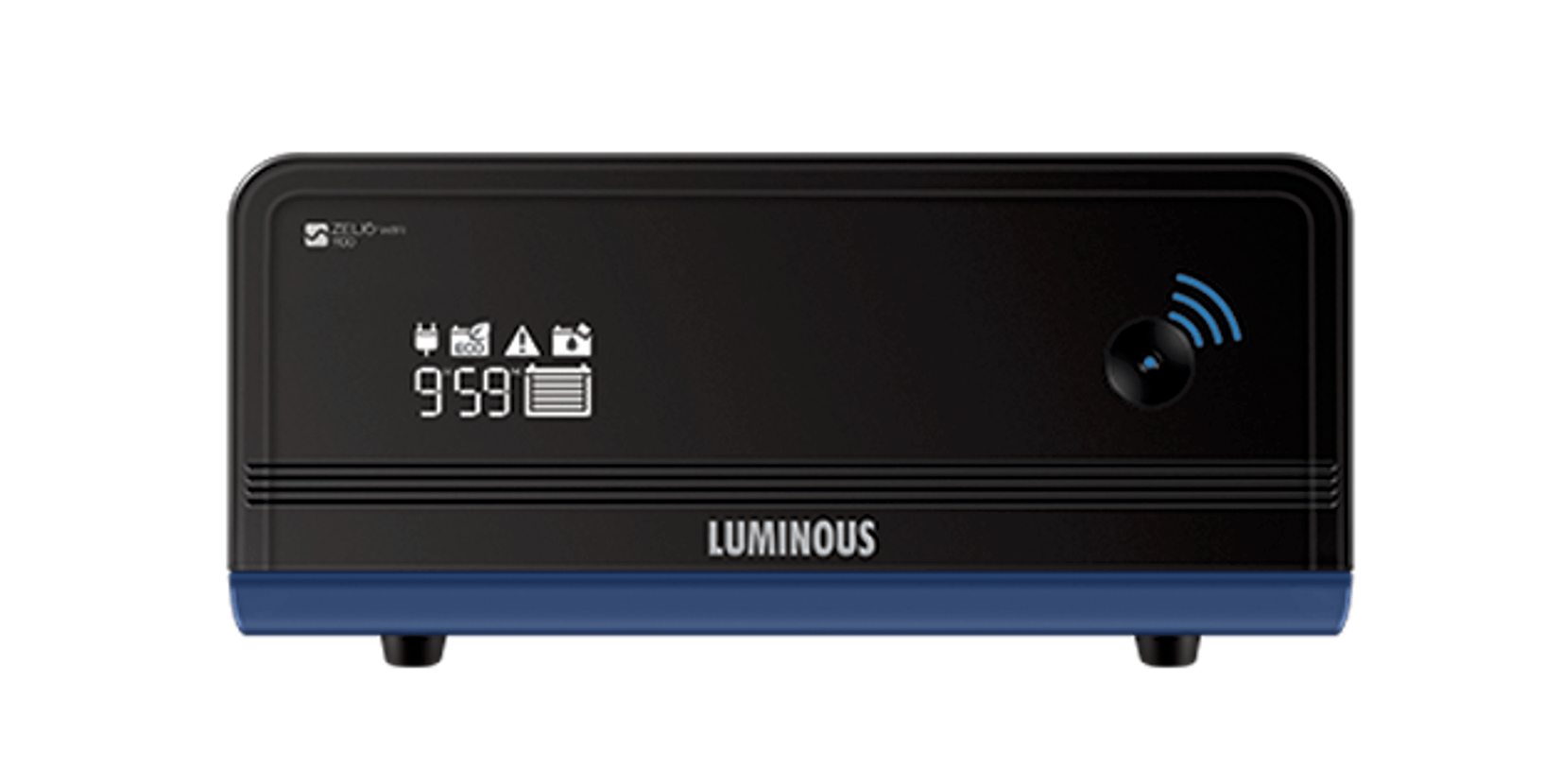 LCD Display – The LCD display feature is a useful one as it gives important information such as the Remaining Battery Backup Time, Battery Charging Time and sometimes even the water level in the battery.

Fast Battery charging – This is a very important feature for those who live in areas where power cuts are frequent, it is important that your inverter quickly charges the battery so that your battery is fully charged for the next outage.

Smart Technology – Just like most other electrical and electronic devices, inverters too are getting smarter. The smart inverter range from Luminous India can be controlled with an application that can be downloaded on a smartphone. It allows users to share real time inverter battery performance statistics and other important information.

To ensure maximum efficiency, you need to ensure compatibility between your inverter and its battery. In fact, it is best if you buy an inverter and battery from the same brand. One such brand that you can consider for buying an inverter battery combo is Luminous India. They are one of the most trusted Inverter battery brands in India and are known for their superior product quality and excellent after-sales support. Therefore, you must visit their website and check their offerings before you make a final buying decision. 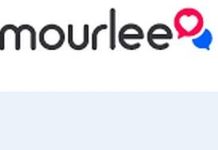 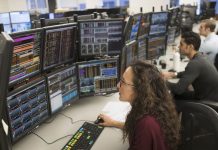 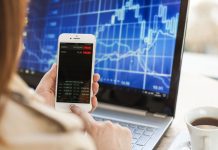 Trassat Review – Get the Best Support in Online Trading 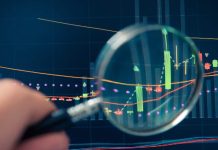 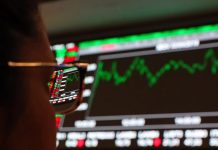 MCI Global Solutions Review – A Must-Have for Every Retail Trader 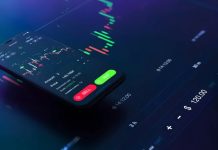