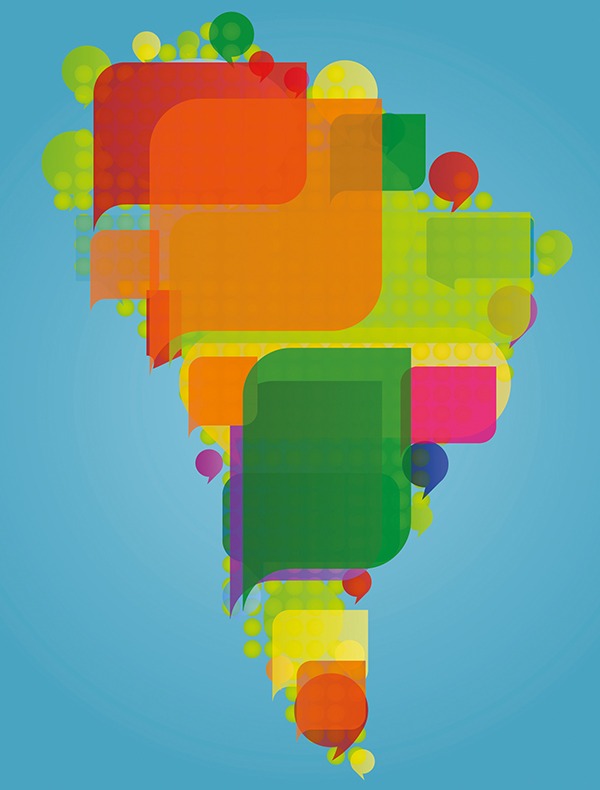 For at least the last quarter of the twentieth century, Latin America has suffered from low growth, rising inequality, and frequent financial crises. However, in recent years Latin American countries with different political orientations and economic structures have enjoyed sizeable drops in income inequality. Below, Giovanni Andrea Cornia argues that if left unaddressed, the structural biases of the Latin American economy may block future declines in inequality by retarding the shift to a sustainable and equitable growth path.

The colonial origins of the high income inequality that has afflicted Latin America for centuries have been well analysed by Engerman and Sokoloff (2005),1 who argue that the high concentration in the distribution of land, assets, and political power inherited from the colonial era led to the development of institutions which perpetuated the privileges of a small agrarian and commercial oligarchy well into the post-Second-World-War period. Prados de la Escosura (2007)2 further argues that during the globalization period of 1870–1914 such a high inequality was exacerbated by improvements in the region’s international terms of trade which raised land yields and the land rental/wage ratio to the benefit of large landowners.

The Widespread Decline of Income Inequality over the Period 2002–10

The last decade experienced a Polanyian reversal of the political, economic, and distributive trends of the 1980s and 1990s. Between 2002 and 2010 inequality fell––albeit to a different extent and with different timing––in all 18 countries analysed with the exception of Nicaragua and Costa Rica. In Honduras and Uruguay inequality rose until 2005 and 2007 but then started declining. The unweighted regional Gini, which had risen by 0.32 Gini points a year during the 1980s and 0.16 during the 1990s, fell by 0.5 points over the period 2002–08, 0.47 in 2009, and 1.93 in 2010. These declines were much more sizeable than the earlier rises and in 2010 the region returned to the pre-liberalization level of inequality. In half of the countries these gains benefited not only the poor but also the middle class (Cornia 2012),3 which is increasingly seen as a key player in promoting long-term growth, political stability, and the pursuit of low inequality via progressive taxation, social expenditure, and labour policies.