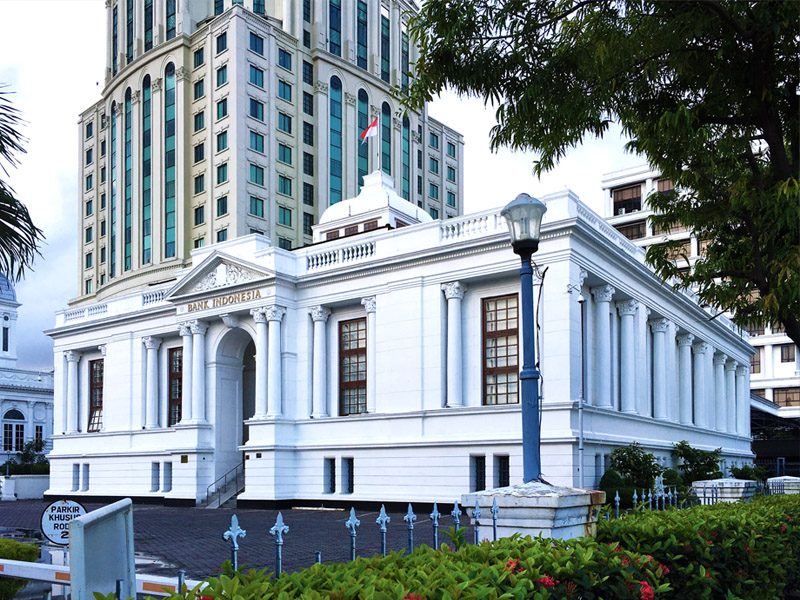 Indonesia Islamic economic project was initiated in the periphery and has been expanding significantly in different spectrums generating both authentic and Islamic version of financial institutions. With the recent move by the government to accelerate the development, it has to acknowledge its nature to reach its most potential.

Common presumptive mistake that general observer of Islamic economic in Indonesia would typically have is on the belief that Islamic economic is naturally flourished and accommodated in the most populous Muslim country. Although it is not entirely erroneous to have such initial thought, the fact that the penetration of Islamic finance was considerably low in a country of 219.9 million Muslim,1 with Islamic banking leading at around 5.3% by end 2016, set a contradicting reality on the ground.2 Even, Indonesia was not among top five countries of Islamic finance by size. This opposing fact might suggest the assumption that Islamic economics is naturally fitted in Muslim majority context does not always stand. Nevertheless, one could not take away the condition and the context over which Islamic economic realisations are taking place in different parts of the world and this is where Indonesia’s story is unique in particular. While most of Islamic economics project elsewhere were initiated by either Muslim regime or dominant Muslim group,3 the inception of the concept and its articulation in Indonesia happened through a bottom-up process involving processes of experimentation, collaboration, negotiation, and institutionalisation. This is where the story is becoming interesting as the Indonesian experience depict more of a civil initiative rather than imposed project in the setting where it could be assumed to be at its most welcomed and synchronised environment. In particular, this initiative was fuelled with spirit to realise just, inclusive, and impactful finance.

This opposing fact might suggest the assumption that Islamic economics is naturally fitted in Muslim majority context does not always stand.

Indonesia is a late comer in the global Islamic economic wave compared to other experiences. While the first experimental trial in the form of social bank came in Egypt in 1963, Indonesia’s experience began in early 1980s with cooperative-acting-as-microfinance providing Islamic-based financing at a time where Islamic Development Bank and the first Islamic-commercial bank in Dubai have already been established. The first Islamic bank of Indonesia was established ten years after in 1992, causing another delay for expansion and consolidation. This delay was not without a reason: at a time when the regime was consolidating the economy through a centralistic approach, such an idea integrating an experiment into a national plan was not a popular path in developmental planning. A negative stigma to initiative that carry Islamic agenda as a result of unpopular political Islam in the past is worsening any attempt to bring this case legitimate. Hence, when it first came into ground as a micro-level experiment, it is out of the initiative of small group of Islamic economic enthusiast influenced by global spread that was aware with the limited opportunity available for pushing for a bigger agenda of a messo-level institution. Therefore, this particular early stage development was uniquely bottom-up pushed within an available opportunity and rather unconducive environment.

Banjaran Surya Indrastomo is an Islamic Political Economist by training with research focus on Islamic Economics, Islamic Economic Sociology, and Indonesia Islamic Economic experience. He is an Awardee of the Indonesia Endowment Fund for Education (LPDP) and is registered in the doctoral programme in Islamic Finance at Durham University Business School.