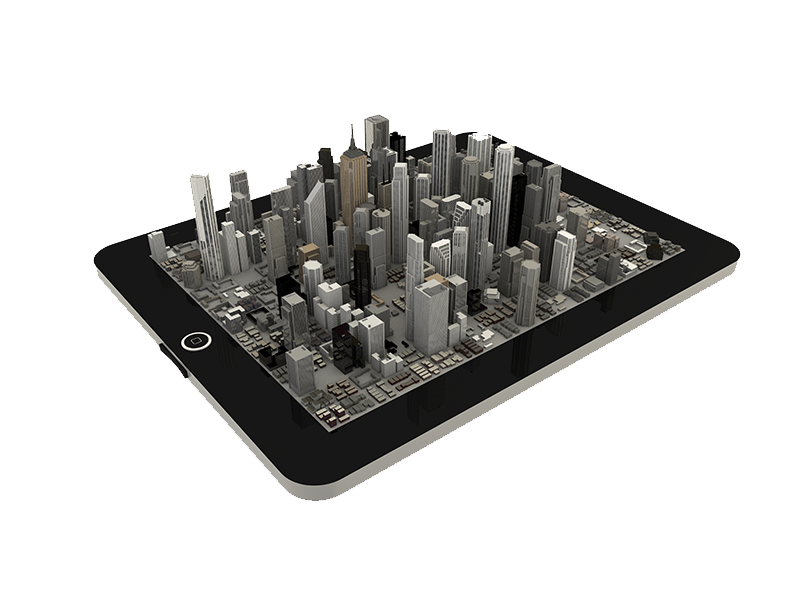 By Raghav Narsalay and Avnish Sabharwal

As India rapidly moves into the digital era, leading Indian businesses are changing their business models to capture the opportunity.

India is quickly becoming a digital country. The evidence of rapid change is staggering.

For example, the number of smartphones shipped in the Indian market is expected to surge from under 28 million in 2013 to more than 155 million in 2017. In e-commerce over the same period, the value of physical goods purchased online will grow from US$2 billion to US$8.5 billion. And to fuel this digital transformation, the number of software developers is expected to increase by 90 percent to 5.2 million – 700,000 more than the United States will have – by 2017.

None of this has escaped the attention of corporate India. In a recent Accenture survey of more than 100 Indian senior executives, nine out of ten said “being digital” is a strategic imperative for their companies over the next five years. As one CEO of a large insurance company succinctly told us, “If we don’t go digital, we won’t exist.”