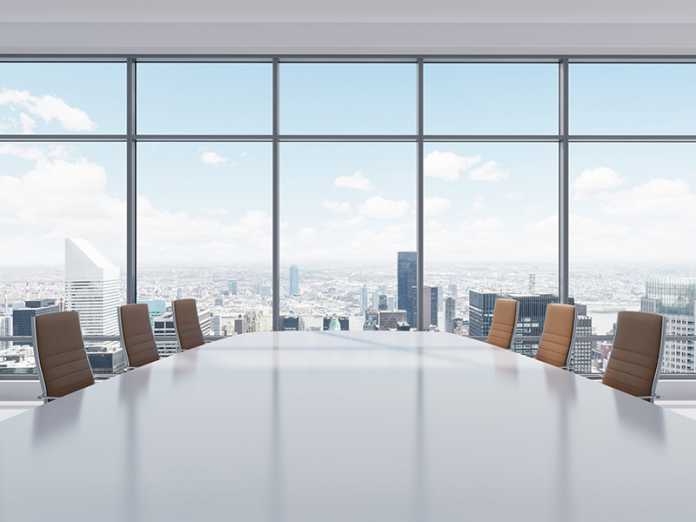 By Ian Mann and Francesca Gibbons

This article examines the recent Privy Council decision of Byers v Chen and what it could mean for directors throughout the common law, a world where Privy Council cases are highly persuasive. In the post-Covid period, this case, coupled with an earlier ruling in BTI 2014 LLC v Sequana SA, has made directors’ duties appreciably more concerning.

The appeal arose out of a claim by joint liquidators of a BVI company trading in futures in Beijing named Pioneer Freight Futures (PFF). The sole shareholder of PFF was a BVI holding company named PISG. Miss Chen was the shareholder of PISG and the sole director of PFF.

On 29 May 2009, Miss Chen sought to appoint a replacement director and simultaneously resign as PFF’s director by way of a letter – the intention being that the resignation would be accepted by PFF through Miss Chen’s role as its ultimate shareholder.

In October 2009, PFF had admitted in separate proceedings in London that it was commercially insolvent. However, at that stage, there was no liquidation procedure on foot. PFF had some funds available, and in November of the same year, and specifically without the involvement of Miss Chen, it repaid a debt of US$13 million to a creditor. On 17 December 2009, PFF applied for the appointment of liquidators.

PISG was owed a considerable amount in the liquidation, which was accepted by the liquidators, and Miss Chen initiated a claim for an interim dividend to be declared. Shortly after, PFF’s liquidators pursued Miss Chen personally on the basis that PFF had entered into a voidable transaction in making the payments.

The liquidators lost in both the BVI Commercial Court and in the Court of Appeal. They appealed to the Privy Council, and asked it to decide whether Miss Chen had been a director at the relevant time.

Finding in the liquidators’ favour, the Board held that Miss Chen was a director of PFF; PFF was insolvent at the time that the payments were made; and that in failing to intervene in those payments, Miss Chen breached her fiduciary duties.

How significant is the ruling?

This is a significant ruling in a number of respects:

There are some interesting observations on the status of directors’ resignation letters vis-à-vis subsequent actions. In considering the effect of Miss Chen’s letter resigning as a director, the Board drew upon the case law providing that the consent of a beneficial owner can ratify a director’s decision without a resolution being passed at a formal meeting (being Ciban, which Harneys successfully acted in, and Duomatic).

In this particular case, Miss Chen was both the director and beneficial owner of the company and so could in principle accept the resignation letter. Critically, however, the Board held that there had been no finding by the Judge that Miss Chen’s mind had remained as it was when the resignation letter was written and as the Board put it, “she might have had second thoughts straight away”. Arguably, this narrows the scope of the authorities.

2. Inaction of directors in the twilight zone

The Board held that PFF was insolvent at the time that the payments were made and that a liquidation or some other insolvency process was inevitable. Accordingly, Miss Chen’s duties as a director had changed in favour of a duty towards PFF’s creditors.

The Board held that there is a positive duty on a director who knows that a fellow director is acting in breach of a duty or an employee is misapplying company assets to take reasonable steps to prevent those activities from occurring.

The Board found that this was a very rare case in which it was appropriate to intervene with the basis upon which the lower Courts had reached conclusion.

The Board found that the BVI Commercial Court judge based his conclusion that Miss Chen had resigned as a de jure director in early August 2009 on two points:

The Board concluded that the trial Judge had erred on the facts, and as a result, the applicable law. The Court of Appeal had also erred in failing to identify and correct the Judge’s errors.

The liquidators complained that the trial Judge had pre-determined the case, and that his judgment was produced too quickly and was too brief. However, the Board commented that a fair minded observer would not have concluded that the Judge had set his mind against the liquidators, and further that the speed and concision of a judgment was to be applauded, not criticised.

The liquidators took the opposite point with the Court of Appeal, arguing that the Judges took too long to produce the judgment. The Board commented that although an excessive delay in a judgment increases the risk of it being unreliable, in this case, there was no justification for intervening. The Board also noted the hurricanes in the territory in 2017.

Practical advice for BVI and other common law directors

The ruling presents a number of practical difficulties for all directors, whether in office alone, or sitting on a board with others.

Impact on legal and insolvency professionals

This is an important case for corporate as well as litigation lawyers who deal with directors and companies – in particular, the question of how a director can resign unequivocally. There may well be insurance and indemnity issues arising for directors too.

Insolvency Practitioners who are looking to pursue not only directors, but those who thought that they had resigned will no doubt be bolstered by this decision.

This is also a rare authority for intervening in the factual basis upon which the lower Courts have based conclusions, which could perhaps open the door to arguments that legal practitioners may have otherwise written off as unavailable or difficult to pursue.

Ian Mann is Harneys’ Asia managing partner and a member of its Litigation, Insolvency and Restructuring Group in Hong Kong. Ian specialises in restructuring, insolvency, shareholder disputes and contentious trusts. He is an experienced advocate and continues to appear in Court regularly. He advises elite families and is usually retained on a long-term basis for strategic global offshore litigation advice.

Francesca Gibbons is a member of Harneys’ Litigation and Insolvency practice in London, practising BVI law. She specialises in complex and high value international commercial litigation and asset recovery including shareholder claims, fraud and trust litigation. She acts for a wide range of clients, including global and boutique law firms, insolvency practitioners and ultra-high-net-worth individuals from around the world. 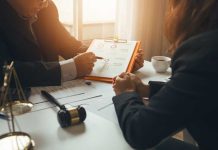