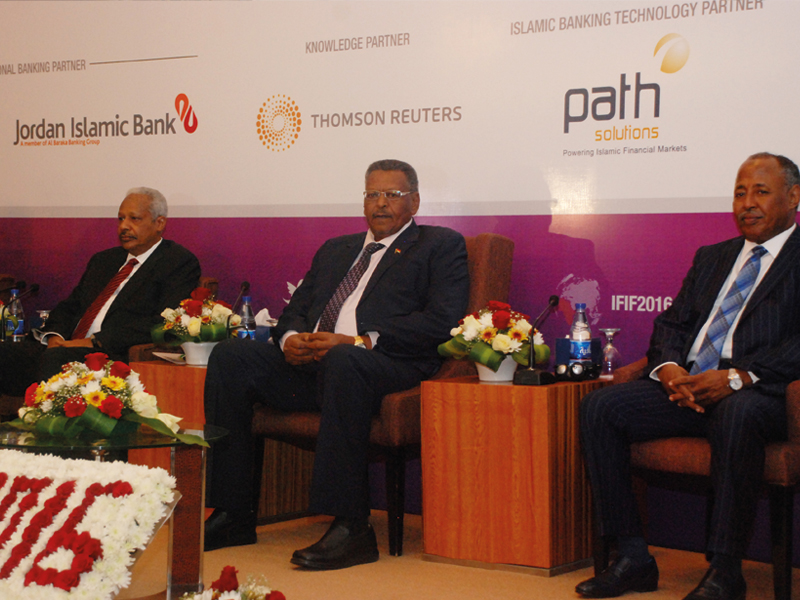 Africa, a continent which still feels the scars of slave trade, the wounds of colonialism and apartheid, the disaster of neo-liberalisation, and the proliferating neo-patrimonial governance structure. With unblemished evidence that the IMF and World Bank economic prescriptions have consistently delivered too little, what then, are the expectations of Islamic finance?

The Socio-economic Setting of the Africa State

At least Korea, Brazil, India and Nigeria had about the same GDP in 1960. It will now take the whole of Africa till 2050 to become as big as Brazil and India in GDP terms.1 We found relative socio-political stability before slave trade and little or no poverty before colonialism in Africa. As countries gained independence in the 1960s African economies had prospects and the commodity market strengthened these new states. The military started to show interest in state affairs and many were aided by Western powers. The case of Zaire now Democratic Republic of Congo seem a very good example. The “divide and rule” joker of the colonial masters were put on the table again to promote austerity and the structural adjustment programmes through the military in the 80s and the Washington Consensus was given potency. African leaders themselves had no clear and realistic direction and allowed ethno-religious diversity to pollute their focus. The influence of the African triple heritage has indeed come to play – a heritage of Semitic religion, western influence and indigenous bias.2 These three heritages manipulated the mind of Africans and greatly influence decisions; it helped to breed neo-patrimony; good politics but terrible economics; and alignment with foreign economic thoughts without regard for social ontology. Therefore a huge gap was created in Africa – the fissure of unimaginable corruption, uncontrollable state and market capture, and senseless rivalry culminating into extreme poverty, unemployment and widened income inequality.

The Lies of Economic Theories and Disingenuous Washington Consensus

As neo-classical economic theories gained influence after the Second World War, there was also a need to expand markets and trade liberalisation was sold like a life-saving product to the developing nations. South American economies were quick to gain some consciousness and created their own terms for dependency theories, and indeed neo-dependency theories. Raul Prebish, the Argentinian economist stressed on trade protectionism for southern economies as a strategy to allow them to be self-sustaining and favoured import-substitution industrialisation.3 Meanwhile, African economists have become engrossed with knowledge gained from Western universities and enthralled with the books that were shipped from the United States and Great Britain. And so, they were quick to follow the neo-classical schools. And as if Karl Marx and Frederick Engels were of no use to Western Europe with their Communist Manifesto; and as if European bourgeois and monarchies at some point did not produce too many peasants; and as if that was not what lead to the welfare approach in modern Europe, one would have assumed that Western Europe had been such a perfect territory. So African economists rushed after the Nobel Prize winner in economics – Robert Solow who expanded the works of Harrod-Domar by including labour as a second factor and technology as a third independent variable to the growth equation.4 Again, Paul Romer’s endogenous new growth theory sincerely addresses technological spill overs in the industrialisation process, but many policy makers perhaps did not quickly realise that this theory would be fruitless only and until assumptions made are within the realm of reality in a jurisdiction that such theory would be applied. It is at this point that a well-intended theory becomes an inapplicable policy in a developing economy due to lack of adequate information, sound infrastructures, imperfect capital market, ineffective institutions and poor governance indicators. Thus, if the Washington Consensus had imagined that the ten agenda which includes deregulation, trade liberalisation and privatisation among others would be effective, then such a decision was indeed a blunder. So Africa witnessed unguided deregulation and state and market actors’ quickly shared national assets to themselves. Certainly, they could not manage these assets and so their cronies in power provided additional subsides that are still in place. And there was a big mess of the Washington Consensus. At this time South Korea learnt from Japan’s embedded autonomy5 and created a cohesive capitalist state6 even though they distorted the market force mechanism to an extent where state and market formed a symbiotic partnership.

Dr. Basheer Oshodi is the Group Head, Sterling Alternative Finance Proposition and he drives the non-interest banking (Islamic banking) franchise in Sterling Bank. He has over 17 years work experience in banking, real-estate and management consultancy. He is a member of the Securities and Exchange Commission (SEC) Alternative Finance Market Master Plan Committee; and a member of the Islamic Finance Working Group – sponsored by EFInA (DFID programme). Basheer holds a B.Sc. and M.Sc. in Estate Management and General Management respectively from the University of Lagos. He has a PGD from the Institute of Islamic Banking & Insurance (IIBI), London and he is an Associate Fellow of the institution.