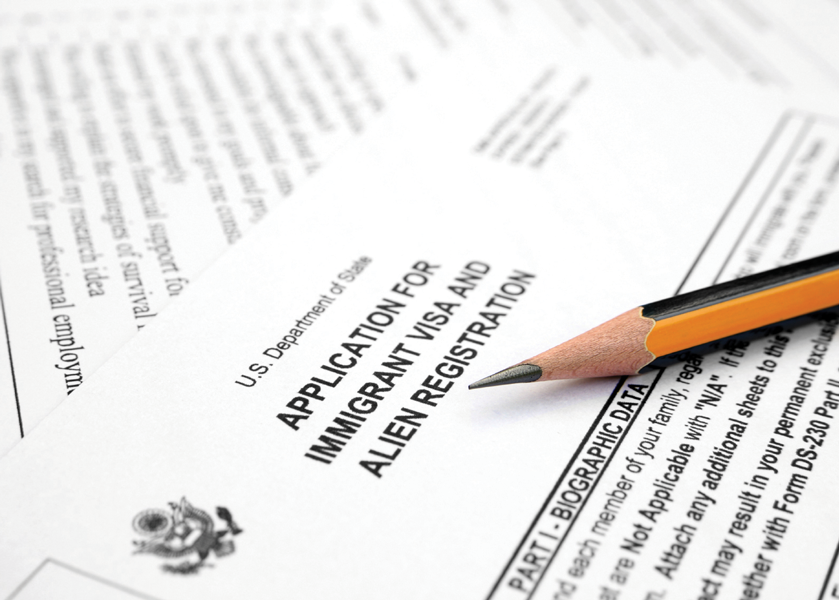 The discretionary powers of the US Presidency have steadily expanded over the course of the 20th century. These powers are especially pertinent to immigration enforcement, which lies under the administrative authority of the Executive Office. This article briefly explains how these powers have been used to shape US immigration policy, but it also observes that, in recent years, they have proved ineffectual as a strategy for advancing the immigration policy interests of the Executive Office.

There’s nothing surprising about the observation that the US has become more invested in immigration enforcement over the past few decades. It’s important to note, however, that US immigration flows have expanded during this same period of time. The annual flow of immigrants and temporary arrivals today is twice as large as it was in the mid 1980s. Even though these migration flows have experienced a slight down turn with the onset of the recessionary economy, they are still quite large when put in historic perspective.2 When viewed in this light, it would appear that immigration enforcement has been expanded to manage a growing array of migrant flows and not to restrict these flows.

This phenomenon has not gone unnoticed by immigration scholars and it is not unique to the US. It has been described as the liberal paradox.3 On one hand, migrant recruitment is being liberalized, but this is combined with an “illiberal” concern for controlling migrant flows and restricting migrant rights. In the Immigration Crucible, I look at how this dilemma has unfolded within US immigration policy over the course of the 20th century. I also explain how this tension between the “liberal” and “illiberal” features of US immigration policy has been managed by governing strategies that have expanded the discretionary powers of the Executive Office. Practically speaking, this means that some of the most important aspects of US immigration policy have been shaped by decisions and negotiations that operate outside the realm of the law.