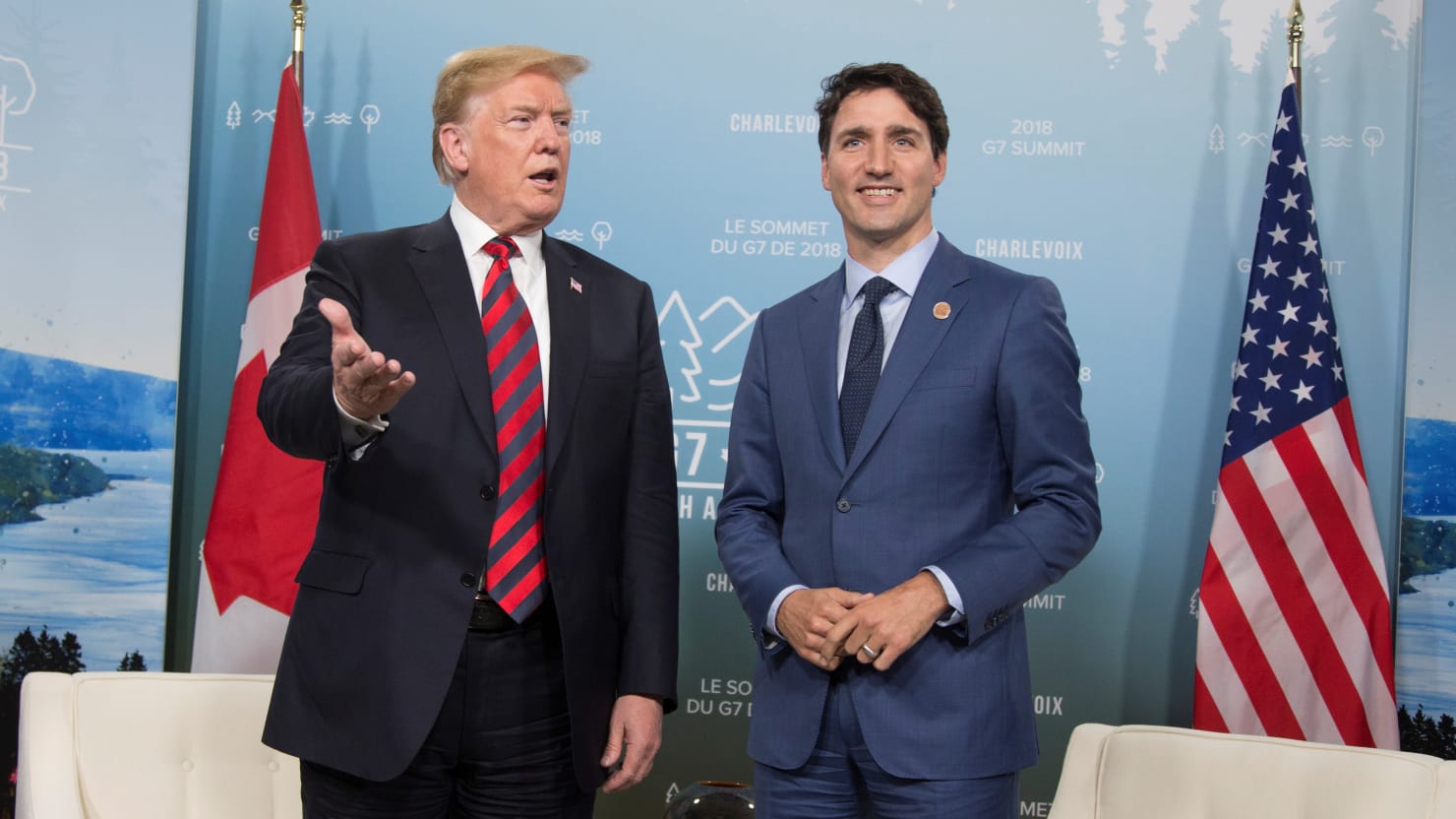 NAFTA, or the North American Free Trade Agreement, is a treaty between the United States of America, Mexico, and Canada. It is considered the world’s largest trade agreement. Between the three of them, the countries have a gross domestic product (GDP) of $40 trillion. The USA alone has a GDP of $19.39 trillion, a figure which has increased by 4.1% when compared to 2017.

As it eliminates trade barriers between three of the world’s largest economies, this agreement is a very big deal. But how will it actually impact the countries directly involved in the agreement as well as global economies?

How NAFTA Affects the USA, Canada, and Mexico

The new NAFTA deal signed by the USA, Canada, and Mexico will not go into effect until 2020, but it is still expected to have major (positive) ramifications when it does so.

One major way that the new NAFTA deal will impact Canada’s economy is in terms of online shopping. Canadian consumers will be able to spend as much as $150 on goods purchased online from the US and Mexico without paying duties. This raises the level considerably when compared to the current figure of $20. As well as making goods much cheaper for Canadians, it also gives people in the USA and Mexico an added incentive to buy products from Canada-based businesses, impacting the country’s economy that way too.

As for the USA and Mexico, the new agreement could help to turn around relations between the two countries. President Donald Trump has made headlines, in particular by demanding that Mexico pay to build a border wall between it and the USA. But the new NAFTA deal could help in various ways. For instance, in order for a car to avoid U.S. import tariffs, 40% of it must be built in a plant where the workers make at least $16 an hour, which could lead to a rise in Mexico’s minimum wage of $3.14 an hour.

President Trump called for a 10% tariff on the $200 billion of imports the USA gets from China. Meanwhile, China’s ministry of commerce chose to retaliate, calling for measures against the $60 billion of imports it gets from the USA. While it’s a baffling back and forth between the two countries, the relations between the USA and China are far different from that of its close neighbors, with experts saying nothing should be inferred from the new NAFTA deal.

Although the renegotiated NAFTA deal between Canada, U.S. and Mexico involves only three countries, it is still hugely important. When it goes into effect in 2020, expect it to change much about global finance. 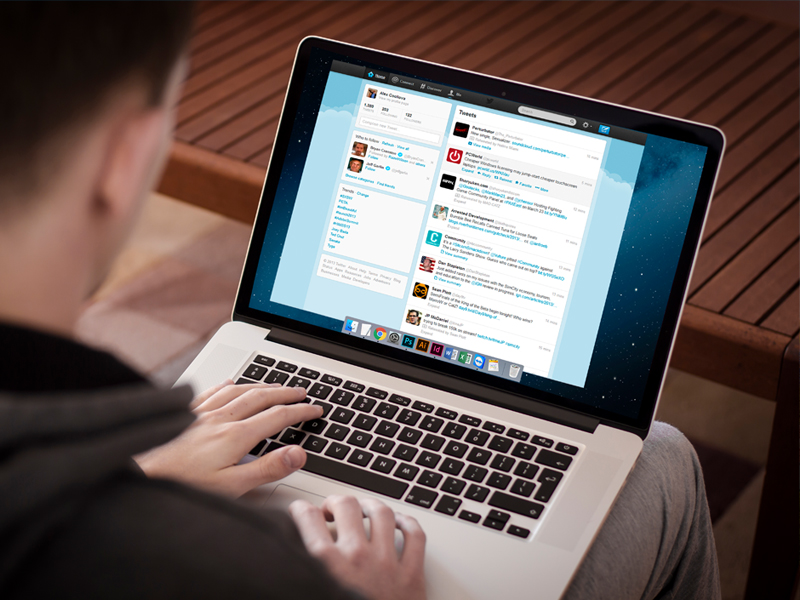 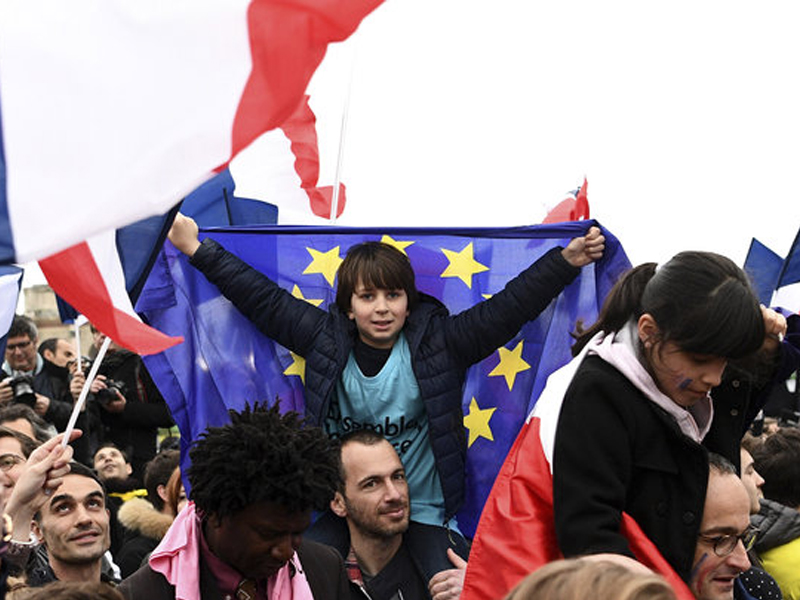 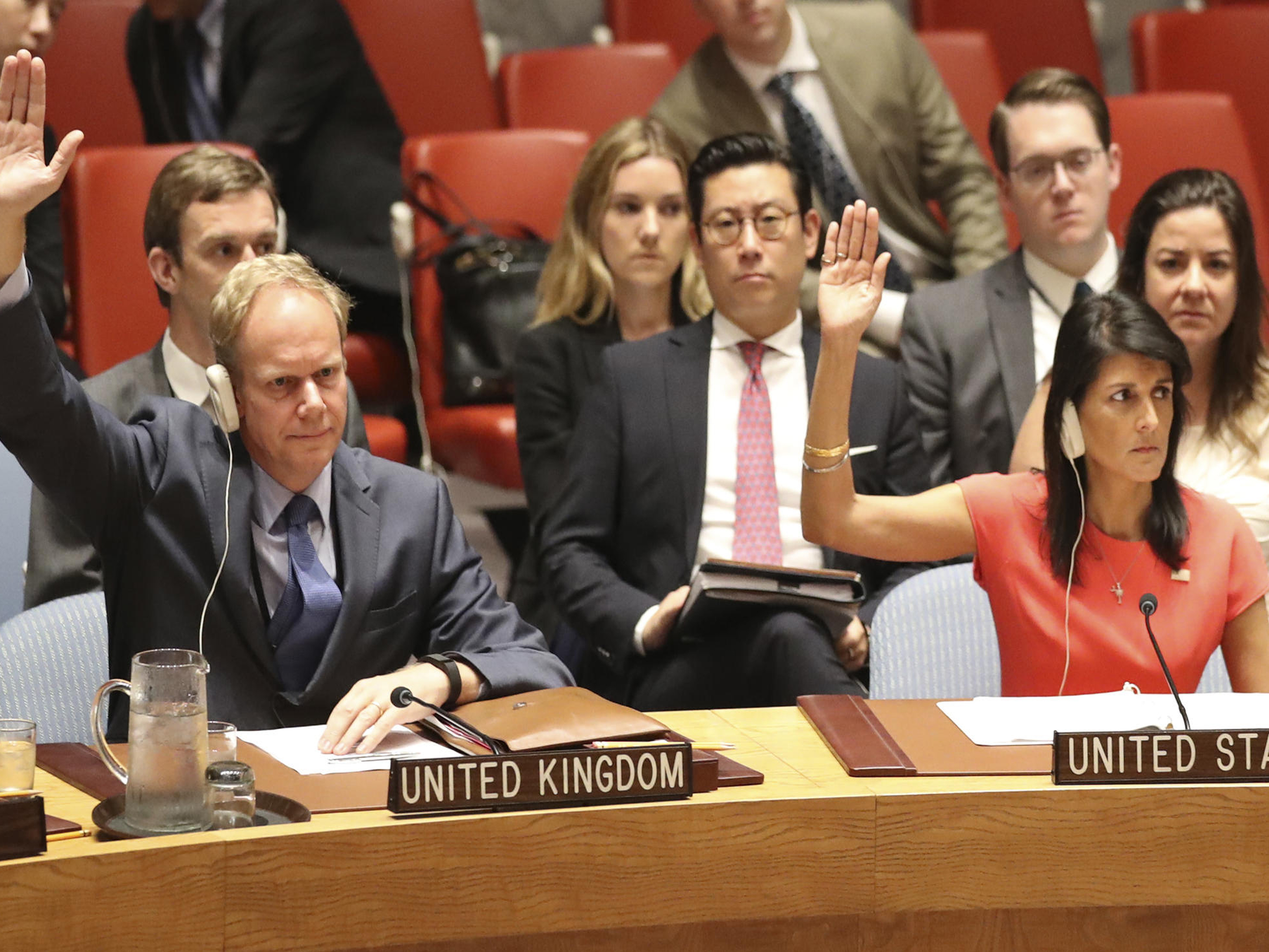 How To Resolve the Korean Conundrum