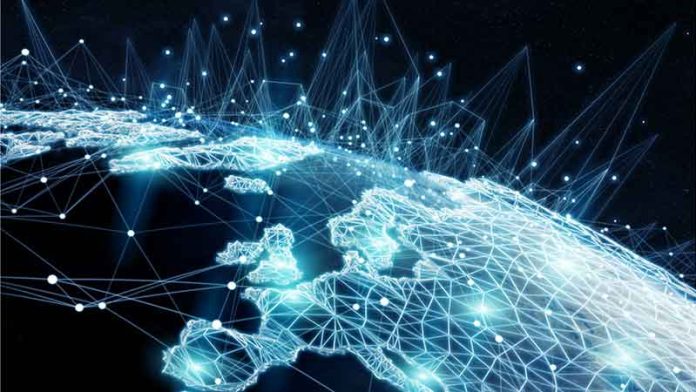 Maxim Kurbangaleev, a crypto market expert, believes that managing disputes, motivating employees, and maintaining a healthy team environment are daily concerns and thoughts of every CEO.

A competent leader needs experience, authority and knowledge in order not to leave his team with a “broken trough” and lead to success, but is this enough to discipline each of the participants? Is it necessary to introduce tough penalties and rely on authority in working with the team?

A carrot or a stick? Maxim Kurbangaleev on discipline within the company

According to the expert, a system of fines has been introduced in many large corporations and enjoys some success. There can be hundreds of reasons for fines – from being late to obscene language or violation of the dress code.

“Is it a good disciplining tool? In my opinion, fines to some extent deprive employees of the opportunity to think creatively and express themselves. Yes, in the absence of a clear system of penalties, the CEO has a big responsibility – cultivating a culture and conveying values to each team member. However, do not forget that the attitude of employees can also be adjusted. Is it appropriate and professional to show up to work without pants and wearing only your underwear? Probably not. Just as the other is not – to hand over the work of poor quality and at the wrong time; quarrel out of nowhere, disrespect colleagues, and so on,” Maxim Kurbangaleev believes.

Among other things, fines reduce the employee’s performance, and also affect his loyalty to the manager and the company. Is it worth it to insist on traditional work formats, when the success of a project is much more reliant on the enthusiasm and hard work of the team, rather than on the compliance with business style and strict presence in the office during working hours?

“The less bureaucracy, unnecessary formalities and approvals, the more successful and productive the team is. At the same time, the culture must be introduced everywhere – employees should not be afraid to be honest with each other, know their tasks and responsibilities, and avoid conflicts in every possible way. When the team is driven into a certain framework and is afraid to say an extra word, shifting responsibility to others begins. It does not lead to anything good,” says Maxim Kurbangaleev.

Experts and psychologists are inclined to believe that silence and the absence of constructive conflicts in a team lead not to success, but to failure and disintegration of the team. Another thing is that it is the CEO’s duty to competently resolve the conflicts that arise and take advantage of them.

“The leader can give the team the opportunity to grow, and limit the authority, driving it into a strict framework. Personally, I am skeptical about fines and prefer to maintain discipline with motivation,” Maxim Kurbangaleev sums up.

How to work with newcomers to the team? Maxim Kurbangaleev breaks it down

It’s good when a well-coordinated team already has an understanding of values, but what to do with new, albeit talented, team members? Especially if he is hired to a key position?

“Take him “under your wing” for the duration of the trial period. In no case should you patronize, but personally supervise at all stages of work,” Maxim Kurbangaleev answers.

Another question is whether it is possible to choose the perfect employee at the selection stage? There are dozens of tests alone – from professional to psychological and even verbal ones.

“I don’t rely on the external qualities of people when interviewing, I’m not interested in their personality type – I only trust what I see in personal interaction and I don’t choose employees because of the way they think. Both emotional specialists and those who prefer logic are needed in the team – there is a place where a person can best express himself. The rest depends on the newcomer’s desires – if he makes efforts, gains experience, gets to know the team and wants to become a full-fledged part of it, then his efforts will not be in vain,” says Maxim Kurbangaleev.

According to the expert, tests will not replace practice and live interaction with each team member. In order to assemble a good team, the leader needs to invest time and take personal part in the processes – then the team will be well-coordinated.