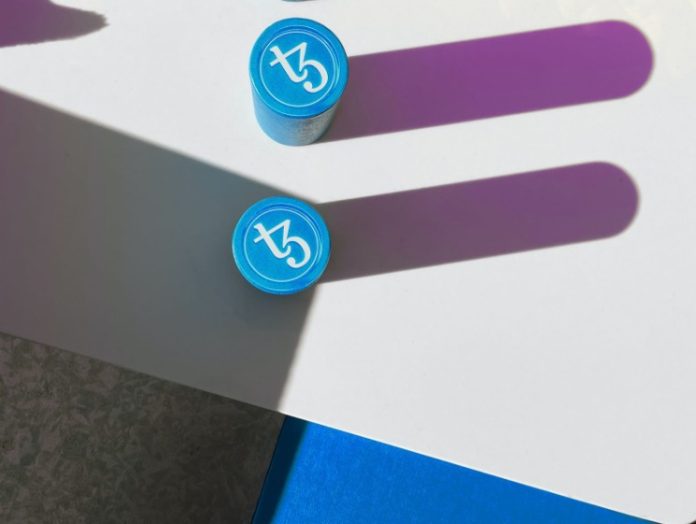 Prepare to broaden your horizons if you’re only now beginning to grasp the concept of cryptocurrencies. There’s a whole new technology on the way, and it’s built on the same blockchain technology like Bitcoin and Ethereum.

If you look into web3, also known as Web 3.0, you’ll see that terms like “digital self-sovereignty,”  “decentralization,” and “user-specific” are used to describe it – but what does it all mean?

Since the third version of the internet is slowly but steadily becoming a reality, let’s make sense of Web 3.0, and anticipate what the future holds.

Owning A Little Slice Of The Internet

Today, a small group of massive computer businesses controls practically every inch of the internet, and they allow ordinary people to access it in exchange for money, data, or both. The creators of Web 3.0 foresee a web in which Mark Zuckerberg, rules over his little slice of the web.

The ownership factor is the major distinction between Web 2.0 and Web 3.0, as we are currently constrained to reading and writing within centralized network outputs, such as Twitter, Google, Facebook, and others. Those businesses own a portion of the internet, and we read and use their websites.

With web3, we will be able to govern and build our decentralized internet networks called DAOs.

Now, you might be wondering, what is a DAO? A DAO is a member-owned organization without centralized leadership that is defined by regulations encoded as a software program managed by the organization’s members and not controlled by a central government.

This opens the door to the creation of autonomous, self-governing networks that are entirely democratized and empty of leaders. In reality, DAOs, or decentralized autonomous organizations, are already experiencing the first iteration of such networks.

Opening The Doors To The Global Economy

In terms of global human connectedness, Web 3.0 can attract far-flung populations by offering something far more appealing than likes or shares: access to the global economy.

As the world develops toward a borderless, fluid internet and economy, it encourages increased involvement from individuals who have previously been excluded from global business. However, 1 billion people lack digital identification, and another 3.4 billion have some form of ID but find it difficult to transmit it online, which means that almost half of the world’s population is left out of the digital economy.

Because these corporations can’t authenticate the individual, billions of individuals are shut out of various apps and services, think gig employment, long-term and short-term rentals, and crypto exchanges. Participation in high-trust services like crypto has the potential to boost regional economic growth by billions of dollars, bringing us closer to Web 3.0’s true potential.

Anyone who understands the fundamentals of cryptocurrencies will be familiar with the concept of web3. It’s based on the concept of a truly decentralized interconnected network system that allows us to read, publish, and own sections of those networks.

Most references place blockchain solidly in the sphere of money or finances, but the applicability is significantly larger. Most websites were previously managed by individuals or groups maintaining their own systems and data before the World Wide Web. Web 1.0 was the name given to this format later on.

We went into Web 2.0 when social networking, community services, and hosting services became the major backdrop to the internet. Furthermore, this conceptualized the web as a big amount of aggregated data controlled by fewer entities, rather than a sequence of discrete endpoints. The concept behind Web 3.0 is the progression of the web to the point where consumers on mobile phone devices are the major contributors.

What Will Happen To Your Online Experience?

Web 3.0 will allow websites to engage directly with one another without the use of intermediaries such as Facebook or Google, resulting in a more decentralized internet in which users have more control of the data and may interact with one another directly. 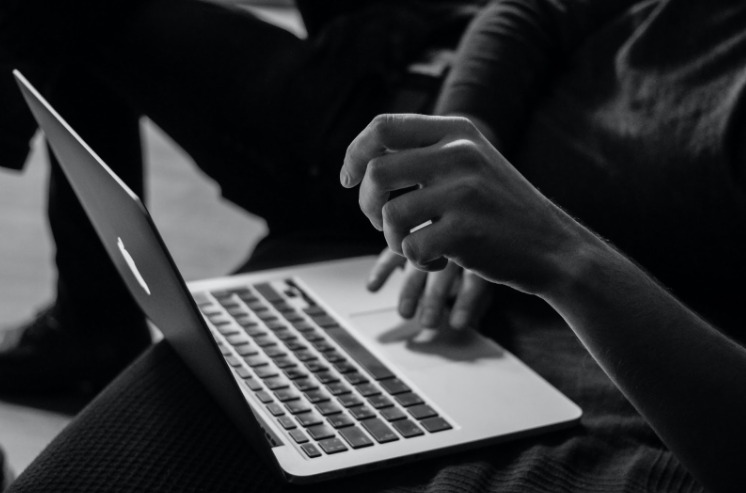 Using a new social network built on Web 3.0, it may be convenient to imagine how this would appear in practice. For instance, a consumer takes some pictures and wishes to share them with their followers, friends, or the general public. Moreover, this information is dispersed, exchanged, and added to the blockchain. Even the program used isn’t centralized, but it’s built and delivered in the same way throughout the nodes. That’s in stark contrast to today’s social media, which is entirely based on space rented from big tech.

What’s most important for you to know is that it is happening. Cryptocurrency and blockchain technology are here to stay, and you should recognize the potential for advancement that decentralization brings. Of course, before you start integrating blockchain into your operations, it’s always a good idea to do some extra research.