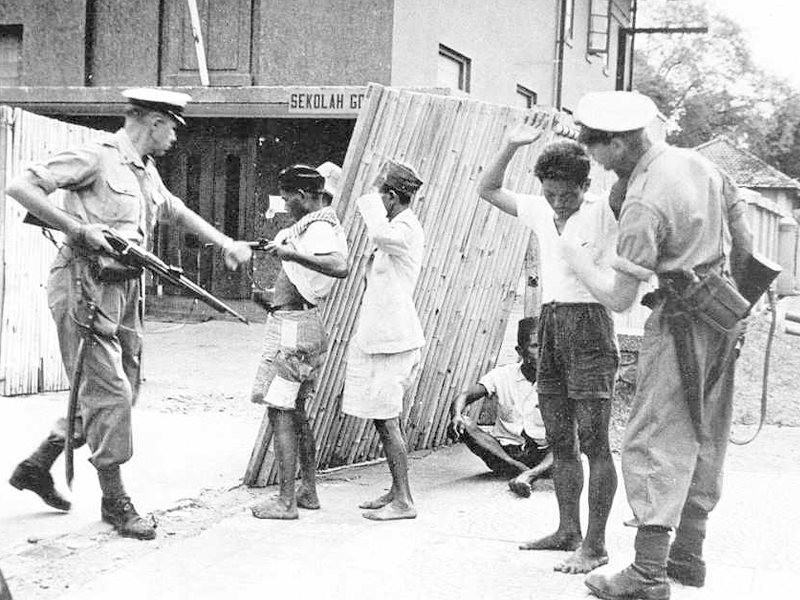 The West managed to build its wealth, including the social nets, on plunder, deception, slavery and countless holocausts on all continents of the world. Its citizens are ignorant about these facts. Their standards of living are outrageously high, but they demand more. There is no “Left” in the West, anymore, because true left means internationalism and solidarity.

Standing in front of the Italian Parliamentarians at the elegant House of Representatives in Rome, I felt suddenly slightly dizzy. I am used to speaking at countless government venues, at the universities and television stations.

But this time, it was different.

After all, this was one of the powerhouses of the West’s political establishment. Yes, of course, on the surface, many people here were ready and willing to attack, even destroy NATO. Most of those who gathered here were antagonistic to the Empire and its crimes committed all over the world. But still, this was the Parliament of Italy, protected by the state’s security apparatus, as “official” a place as it gets anywhere in Europe.

On the stage, on my left side sat a Nobel Peace Prize laureate Mairead Corrigan from Belfast, and on my right, an Italian MP, Alessandro di Battista, a renowned politician from the “5-Star Movement”.

I was asked to deliver a speech, approximately 20 minutes long, exposing countless crimes that the NATO has been committing all over the world.

This itself was an unexpected occurrence. And the fact that I was allowed to say exactly what I had on my mind, and say it here in Europe (which I consider to be one of the most censored parts of the world) was just short of a miracle.