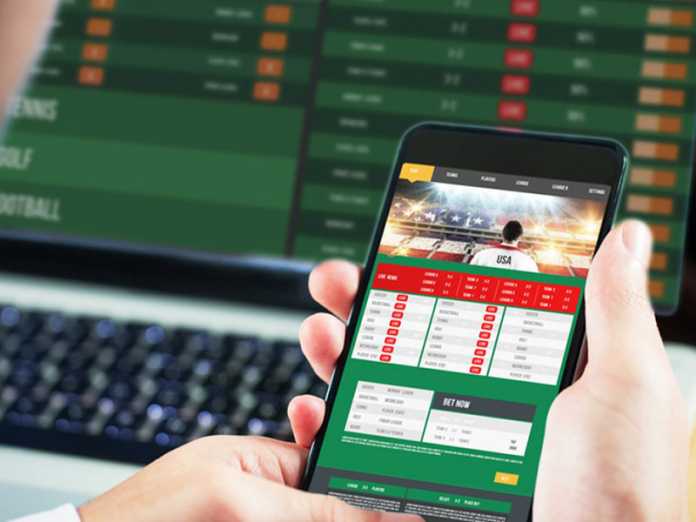 This year has been tough for everybody including many industries and businesses. People were forced to stay in their homes and many businesses had to temporarily shut their doors. There are even businesses that were forced to permanently closed as it just didn’t survive the pandemic. The gambling industry, particularly the sports betting sector was not excused from the negative effects of the pandemic.

It was in March when many sports events have announced the postponement and even cancelation of the scheduled matches to ensure everyone’s safety. From the EPL to the NBA, many major sports events had to push the pause button. It was only around May when the German Bundesliga resumed and in June when the EPL also resumed. Other sports events then followed and announced their return like the Big Bash Australia.

However, the absence of sports for a few months made an impact on the betting industry. No sports events simply mean that bookies did not have odds to offer to their customers. For gambling businesses to survive, they had to figure out ways to keep their customers. This is especially the case for gambling sites that only offer sports betting.

Some bookies started to offer odds on other forms of events and entertainment like TV shows and even political events. There were odds on shows like Big Brother and The Voice. Some odds concern President Donald Trump’s speech during the pandemic. The online bookies just had to be creative to make sure that they still offered sports odds to their customers during this period.

It was evident that the pandemic negatively impacted the gambling industry. For the first six months of this year, GVC Holdings that is the parent company of Ladbrokes Coral Grope released a report that they experienced a 50 percent decline in UK retail net gaming revenue or NGR. The IBISWorld also expects that the Gambling and Betting revenue will fall by 27 percent this year, which is amounting to around 11.1 billion pounds.

Aside from political events and other forms of entertainment, many gambling sites also shifted their focus on e-sports. E-sports has been steadily growing in the last few years but it didn’t grow as fast as it did when sports was not that present in a few weeks.

While it sounds like the gambling industry was struggling with the lack of sports events, the casino sector wasn’t experiencing the same thing. There were reports that online casinos experienced a spike in traffic since March when many sports events had to be canceled.

This just showed that people still turned to gamble despite the lack of sports betting. However, since June, many sports events have already resumed and the betting sector of the gambling industry is already starting to recover.

According to the UK Gambling Commission, the remote gambling revenue has increased from 115 percent which is around 217.5 million pounds. This was between May and June. When many sports events returned in June, the UKGC also stated that the bets placed on real-event sports have increased to 146 percent. In May the GGY was at 104 million pounds and in June, it jumped up to 255.4 million pounds. However, there are still reasons to believe that sports betting revenues will grow more if spectators will be once again allowed in races and matches. This is why the government has already announced that they are already working on allowing sports fans to return to stadiums. It’s just likely that a limited number of people will be allowed in and that social distancing will still have to be practiced.

Now, even if sports are back, the e-sports sector is still expected to thrive. It may have been seen as a substitute for sports during the high-time of the pandemic, but even without the pandemic, e-sports has been growing and so the comeback of sports won’t necessarily negatively impact the esports industry.

Overall, we can expect that the sports betting industry will continue to recover as major sports events already found ways to resume the matches. Many people and even the government believe that sports may not exactly be the solution to the pandemic, but it could help uplift the spirits of many during these trying times.