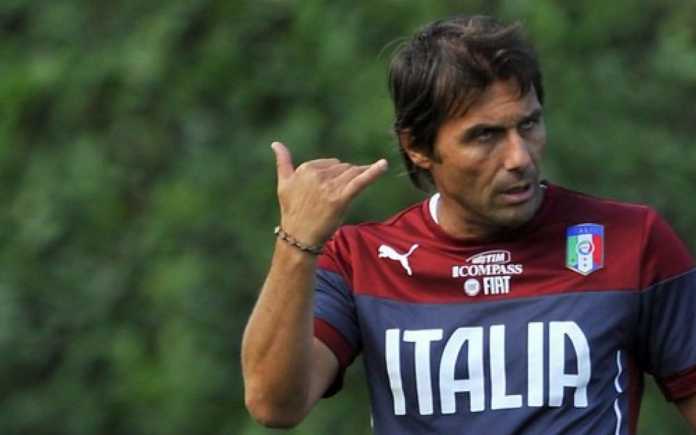 He’s only been at the helm for a few weeks but new Tottenham Hotspur manager Antonio Conte already knows the size of the task at hand. Following an embarrassing Europa Conference League defeat at the hands of Slovenian side NS Mura, the boss suggested in his post-match press conference that the level of the overall squad just wasn’t good enough.

With the January window approaching, the former Juventus and Chelsea boss has a first opportunity to acquire his own players but just how could Spurs line up from January onwards?

Despite that unexpected reverse in Slovenia, Tottenham remain in contention in all domestic and European competitions. The club are targeting a top four finish in the Premier League and they are one of the favourites to win the first edition of the Europa Conference League.

The best football betting sites attached to sbo.net show that Jose Mourinho’s Roma are the clear favourites to lift the trophy with Spurs close behind in second place. If both of those teams progress beyond the round of 16, those markets have capacity to change and sbo.net will be on hand to update their site when necessary.

While here, readers can also take into account the breaking news stories and opinion articles that appear on the site. Having absorbed all of that information, it is possible to move forward and to sign up with any of the panel of recommended bookmakers.

All of the sportsbooks here are accepting new customers and many have generous welcome deals in place. A range of funding methods can get things moving while a choice of other sports and the potential for live streaming are among other benefits.

Tottenham Hotspur will feature in a number of markets but interest will grow if the new manager can make some correct calls on team selection.

Building from the Back

While France’s World Cup winning captain Hugo Lloris remains one of the best goalkeepers in world football, it’s unlikely that Antonio Conte would want to remove him from the first choice starting lineup. However, there are rumours that the stopper will be looking for a new challenge at the end of this season.

Lloris will be 35 by the end of 2021 and Tottenham Hotspur need to look to the future. One man currently linked with a switch to the club is Eveton’s keeper Jordan Pickford.

Behind the keeper, Conte likes to play with three central defenders and two wing backs. Sergio Reguilon, Eric Dier and Cristian Romero are likely to keep their places but there could be two vacancies for new signings.

It’s been suggested that Tottenham could go back in for their former winger Gareth Bale to fill one of those spaces. In the centre, Wolves Conor Coady has been mentioned as a potential target in the past.

It would be harsh on either Oliver Skipp or Pierre-Emile Hojberg if either men were replaced by a new arrival in January. The defensive midfielders have been exceptional all season and both deserve an extended run in the side.

However, there is a suggestion that Conte will move for Ivory Coast international Franck Kessie in the winter transfer window. While he’s been an effective player, Skipp is still very young and is likely to be the midfielder giving way.

There are just three more places up for grabs and two of those will be filled with existing players. Son Heung-Min is enjoying a productive season and, while Harry Kane scored just once in his first 13 league matches of 2020/21, he remains one of the most prolific strikers in world football.

There is a chance that Man City may make an enquiry for former transfer target Kane in January but it’s more likely that the striker will remain at Spurs until the summer at least.

One player that could be arriving in the winter window is Serbian international striker Dusan Vlahovic. The youngster has been prolific for Fiorentina in Serie A and Spurs have been linked with his signature.

Taking all of that into account, this is how Spurs could line up moving forward: