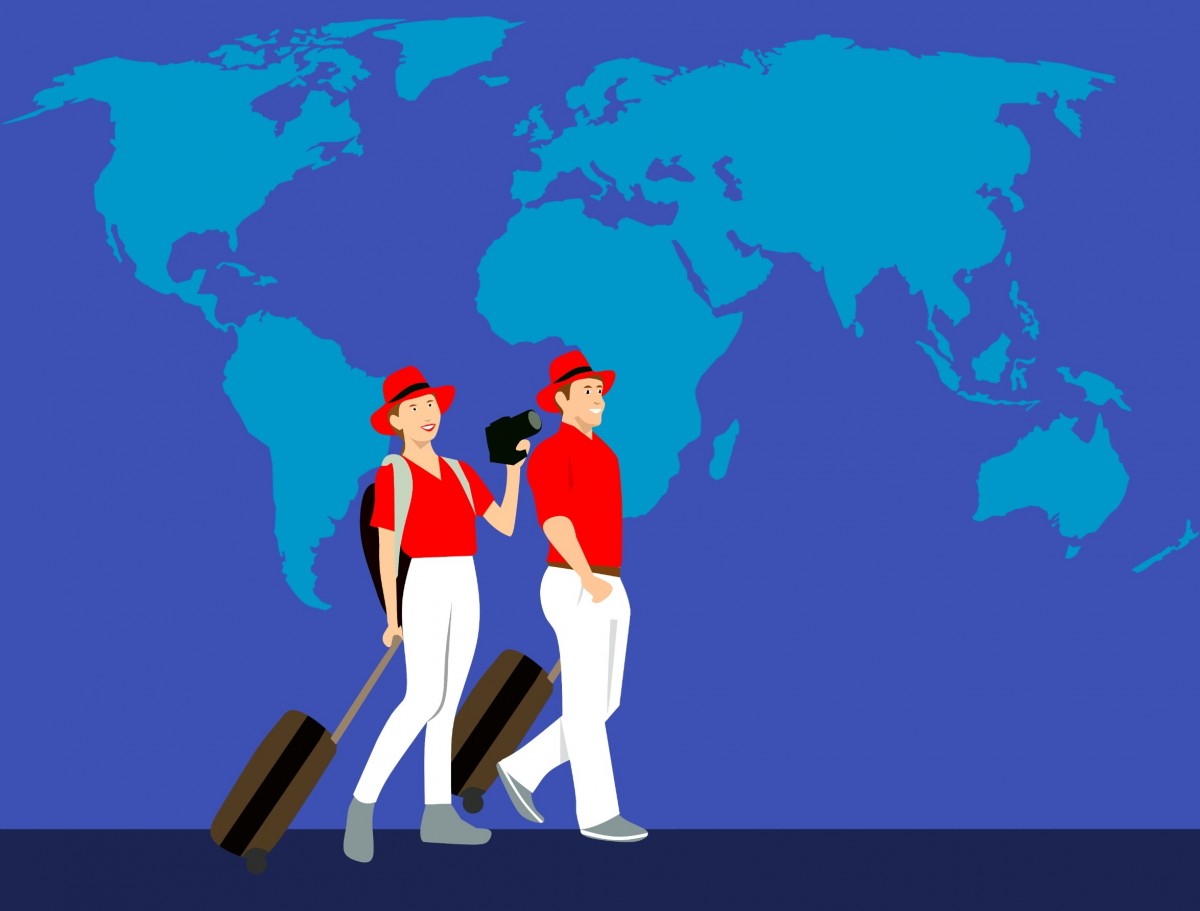 There’s a chance you have been a sports tourist and didn’t even realize it.

If you’ve ever traveled away from home—whether to a neighboring city or distant country— attended a game, and dropped a few bucks along the way, you’re guilty of sports tourism in the first degree.

What is Sports Tourism?

Sports tourism is a growing segment of overall global travel.

Sports tourism is technically defined as travel that involves either observing or participating in a sporting event while remaining separated from the tourists’ usual environment.

And it’s also one of the fastest growing segments of the travel industry today.

However, sports tourism is quite an old concept. Many experts cite the ancient Olympic Games as an example of sports tourism where people would travel to watch or compete in competitions.

Sports tourism brings some significant benefits to the destinations that host events. Economic boosts, both direct and indirect, are chief among these advantages.

Notable sporting events may also improve the image of, and opportunities available in, the areas in which the events are held. In turn, these areas attract future visitors and the money they will spend—a desirable residual for many cities.

A prime example is the Lord’s Cricket Ground in London. This historic home to international cricket matches draws spectators from far-flung reaches during competitions.

Lord’s also capitalizes on a steady stream of visitors when the fields are dormant. Tourists tour the stadium grounds, take in the adjacent cricket museum (the oldest of its kind in the world), and purchase Lord’s memorabilia.

The quadrennial men’s FIFA World Cup is the largest sporting event in the world by spectator count. An estimated 3.4 billion (or about a billion shy of half the residents on Earth) tuned in to watch the international soccer spectacular in 2018 when Russia played host.

The former Soviet Republic’s economy raked in somewhere between $26 billion and $31 billion from the month-long World Cup, according to CNBC. Russia’s tab to host the event topped out at $14 billion, and 220,000 jobs were added to the national workforce.

In the US, sporting events don’t get any bigger than the Super Bowl, the annual NFL championship contest. The grand finale of the football season brings hundreds of thousands of visitors to the host city, either to attend the big game or partake in the surrounding carnival.

Victor A. Matheson, a sports economist and academic at Massachusetts College of the Holy Cross, has spent years making sense of the dollars behind the Super Bowl. By his calculation, cities generate $30 million to $130 million in economic activities when hosting.

Others place the figure much higher. When Atlanta hosted the Super Bowl earlier this year, the city’s Chamber of Commerce predicted an injection of $400 million into the local economy.

Both the convention bureau and visitor’s bureau in Atlanta were Super Bowl benefactors. The city can parlay its successful hosting duties into increased convention business. There seems to be a notion that, if a city can manage a Super Bowl-sized influx, a large convention will be a walk in the park. 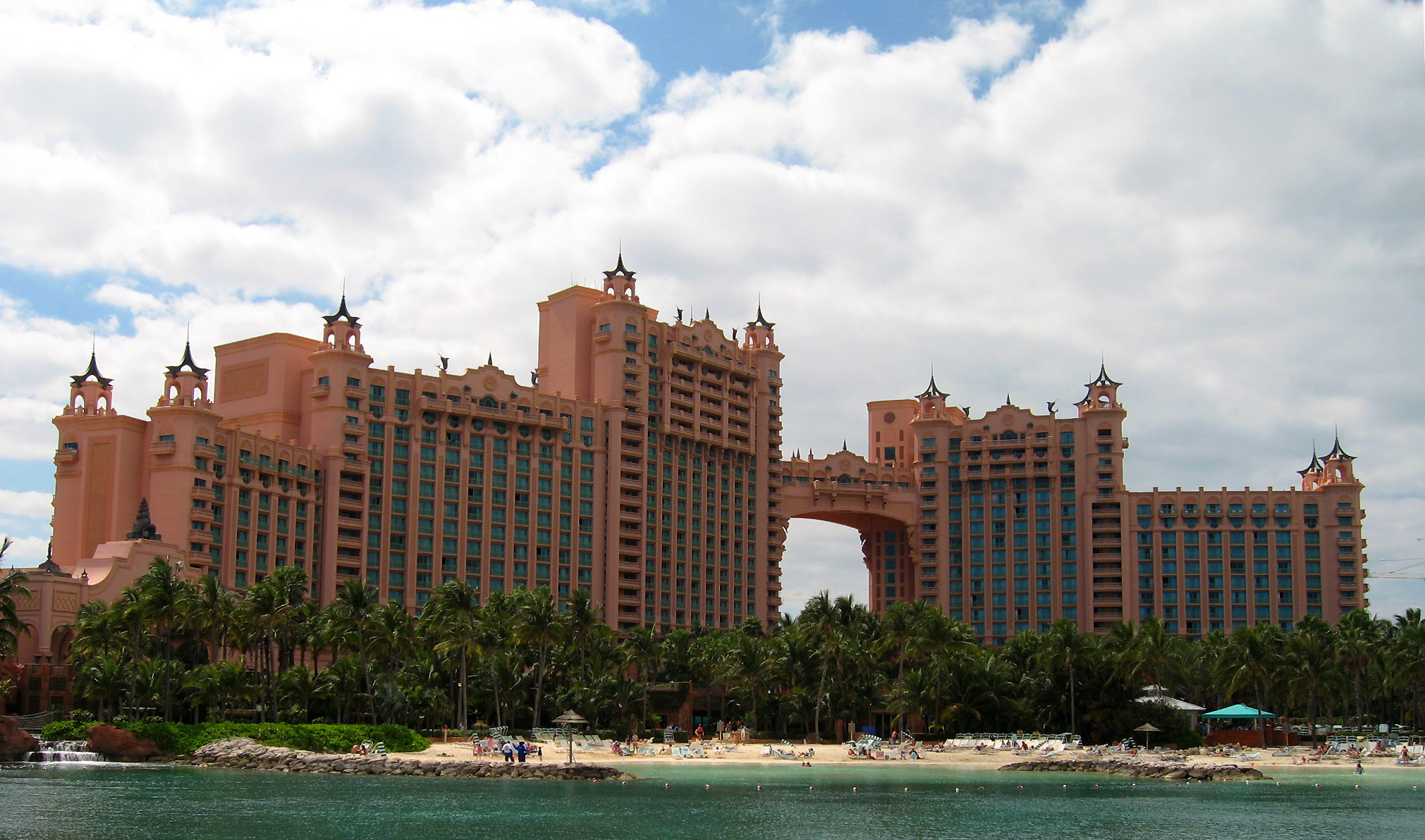 The Atlantis Resort on Paradise Island, Bahamas is the home venue of the PokerStars Caribbean Adventure

Even live poker is a contender in sports tourism.

For example, the annual PokerStars Caribbean Adventure draws competitors and spectators to Paradise Island in the Bahamas. This year, 771 poker players from around the world descended on Atlantis Resort for the week-long tournament (which was ultimately won by Southern California native Chino Rheem).

Sports tourism is a booming sector that delivers financial and visibility rewards to host locations. A diversity of high-profile events illustrates how this brand of travel pumps millions, even billions, into local economies. Host locations also realize recurring revenue opportunities in the afterglow of sports events.