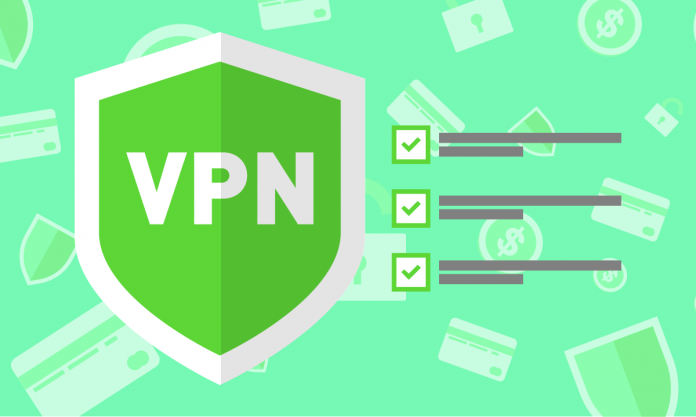 The internet made it possible for us to complete tasks in a matter of seconds, that even a decade ago would take us hours. You don’t need to go to a bank to make a transaction. It is enough if you log in on your online account, and voila! Unfortunately, this ease with which we can deal with different operations means that people with bad intentions can steal all of our savings. If you are worried that hackers might access your private data and steal your money, you should start using a VPN network. In a second, you’ll learn how to make online transactions more secure.

What is a VPN?

A Virtual Private Network, or a VPN, is an encrypted connection between a device and the network. If a user connects to the network with his device, the data will be encrypted. It means that hackers won’t be able to access any private information that might be transmitted. That’s why VPNs are commonly used in companies to prevent private data from leaking out. Employees don’t have to be in a company’s building to connect to a VPN; they can also connect from their homes.

Any VPN will do?

Unfortunately, all of your efforts will be for naught if your VPN isn’t secure. You are likely to hear it every time you buy a product or a service of any kind, but when it comes to VPNs, choosing quality VPNs is crucial. It’s not that the less popular ones might not protect you from hackers, but instead, they might be the ones that are infected with malware. It means that installing a VPN could actually hurt you, and your finances. That’s why it is essential to conduct comprehensive online research before you choose which VPN to choose. If you have no idea where to start, here you can find a Cyber Ghost VPN Review.

Although VPNs are commonly used in the corporate world, they are popular among individual users as well. The encryption makes it next to impossible for anyone – hackers, your Internet Service Provider, or the government to track your online activity. It means that hackers won’t be able to access your private information and access your online bank account. Even if you don’t use online banking, a VPN will make it impossible for the government to learn what websites you visit. If not everything that you do on the web is legal in your country, then a good VPN could save you from jail. It is especially important when it comes to authoritarian countries, where any suspicious online activity could be punished.

It is a common practice that Wi-Fi networks in places like hotels or airports don’t have passwords, and their security is rather questionable. If you log in to a public Wi-Fi network, your data might become compromised. You shouldn’t ever log in to a public Wi-Fi if you don’t have a VPN installed on your device. A VPN would mask your IP address, making your device immune to any potential hacker attacks.

If you access your bank account through any apps on your smartphone, you should likewise use a VPN. The app could be targeted by hackers, and your data could become compromised. Installing a VPN would help you avoid that.

Are free VPNs a good idea?

Even if a free VPN doesn’t contain any viruses, it will have a lot of ads. Nothing in this world is free. A free service or a product is only seemingly free – the people who have created it aren’t philanthropists. It’s better to spend some money and receive a service that will be up to standards, so go and check the best VPN deals. Before you make a decision, read online reviews and the opinions of experts. The safety of your finances will depend on that, which means that you shouldn’t rush.

The safety of your finances

Although it isn’t very likely that hackers will manage to hack into the server of a bank directly, if you aren’t careful, they could access your private data. If you are worried about your personal information, including bank passwords becoming known to other people, you should purchase a VPN. If you use a VPN, all the data sent between you and the website will be encrypted, and your IP will be masked. Any third party – hackers, your ISP, or the government won’t be able to access your browsing history. Apart from making your online transaction secure, VPNs should be used when accessing public networks, which are unfortunately prone to hacker attacks. If you live in a country ruled by an authoritarian regime, a VPN could help you avoid jail. Still, you shouldn’t choose a free VPN, as it could contain malware that would infect your device.