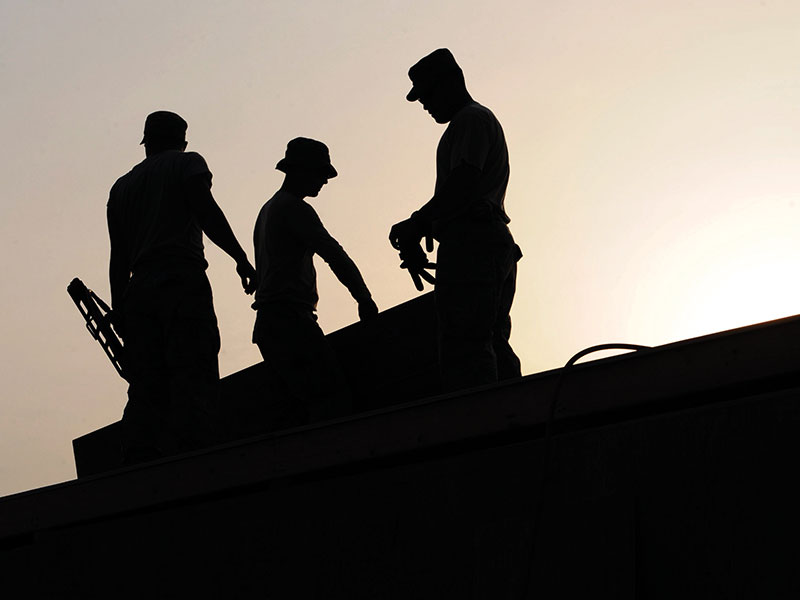 This article explains why and how political leaders can act to increase and regulate the number of full-time jobs amidst the threats posed by the future of work. By doing this, governments can avert the global warming crisis while securing the legitimacy of liberal capitalism by addressing the growing inequality.

We live in a time marked by heightened anxiety about the future of work. It’s a fear driven by increased precarious employment signified by the rise of the ‘Gig economy’ and stagnant wages growth as the expected productivity dividends from new digital technologies since the 1990s failed to eventuate. Experts offer prognoses about the disappearance of jobs across all sectors as a result of increasing AI-based robotic processes.

Is this the time to ask whether governments should commit to restoring full-employment? Is commitment to full-employment desirable and feasible? What would political leaders do to achieve it?

Given that for the last half-century, neoliberal governments refused to countenance full-employment policies, even asking these questions can seem an exercise in fantasy.

From the late 1970s, member-states of Organisation for Economic Co-operation and Development (OECD) consistently disavowed any commitment to full-employment like that outlined in Britain’s 1944 White Paper on Employment Policy, Australia’s 1945 White Paper on Full Employment, or the US Employment Act of 1946. In America, for instance, the government was required to ‘coordinate and utilise all its plans, functions, and resources… ensure ‘useful employment for those able, willing, and seeking to work’ (US Congress 1946:1).

This commitment to employment was largely based on J.M. Keynes demonstration showing why and how states could use macro-economic techniques to manage their economies and  promote full-employment. Although Keynesian economics was generally understood as a response to the scarifying phenomenon of mass unemployment in many western nations between 1928 and 1939, it was actually a policy framework trialled and implemented by governments creating ‘total war economies’ after 1940. What came to be called the Keynesian state was demonstrated to be successful in the face of the existential threat posed by total war.

Those same macro-economic management techniques were then used after 1945 to help transition away from the economic austerities of ‘total war’. This was less an existential threat, and more about responding to popular political demands that liberal-democratic government at the time could ill-afford to ignore. War-weary people wanted a post-war order that was socially just and provided jobs for all. The full-employment project informed a larger package of domestic and international policies and strategies.

Judith Bessant is a Member of the Order of Australia (AM) and a professor at RMIT University, Melbourne, Australia. She publishes in history, policy, sociology, politics, youth studies, and technology and work. Her most recent book is The Great Transformation, Politics, Labour and Learning in the Digital Age, Routledge (2018).