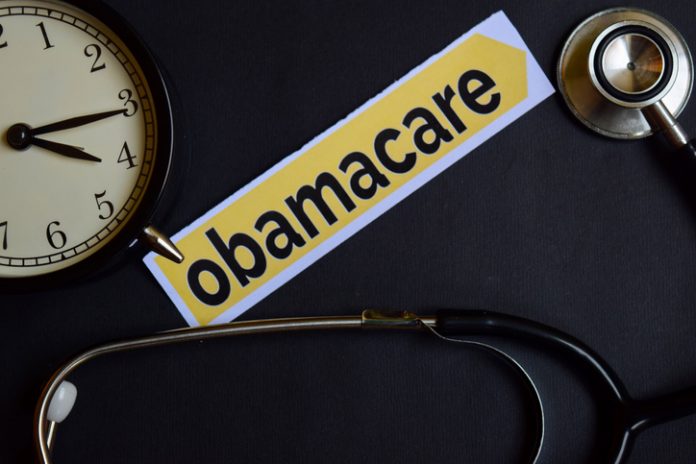 By some people adored, by others hated. What is the talk about? Of course, Obama Care, which is also known under the name of the Affordable Care Act. The law, proposed by the 111th United States Congress and signed by President Barack Obama, came into force on 23rd March 2010. And it changed the lives of millions of American citizens. This crucial improvement in the whole US healthcare system since the introduction of Medicare and Medicaid in 1965, led to a considerable increase of people with medical cover. Since then, health insurance has become more affordable and of better quality, offering also many premiums for business people. Thus, not only does it affect individuals but also businesses and insurance markets. The latter had to accept all the applicants regardless of their pre-existing medical conditions, which earlier disqualified them from receiving any other insurance. And all this fuss was necessary to adjust the new law.

Initially, obama care had many opponents who rebelled against it due to the still growing taxes and some technical problems at the beginning of its launch. But with time passing more and more people, finally, have come around to this act, seeing how much they can benefit from that.

Small businesses, included in the Affordable Care Act, can take advantage of the so-called SHOP- The Small Business Health Options Program. It’s an insurance exchange that helps small enterprises compare health plans and choose the best one fitting their employees. This option was available in every state, but after some time, employers began to withdraw from this project. It was caused by the rule change in 2016 when individual insurance markets offering coverages through HealthCare.gov were no longer supposed to propose SHOP.

But businesses with this program which have no more than 25 full-time employees reap other benefits as well. They may obtain the Small Business Health Tax Credit, which should be spent on employee’s health insurance. To be eligible for it, you have to fulfil some requirements, namely, give the number of full- and part-time workers, cover at least 50% of the health coverage, and pay average annual wage per person less than 50 000 dollars. Only after that can you fill in the IRS Form and apply for the supplement.

It’s also good to remember that small companies can purchase insurance packages through both state and federal insurance exchange.

When it comes to larger employers, the situation is becoming more complicated. They either have to provide their employees with health coverage or face penalties. But it depends on the number of people who work for them. The central provision of the Obama care is the Employer Shared Responsibility Mandate from 2014, which fully covers insurance in the companies where there are more than 50 full-time workers. But if their number exceeds 100, then the employer had to offer health insurance to 70% to their full-time employees in 2015, and 95% in 2016. Otherwise, they would have been imposed some tax penalties.

Generally, the health care law doesn’t demand employers to give their workers health coverage, but since 2014 there have been some penalties on those with 50 or more full-time employees who didn’t receive any insurance package. Such a penalty will be equal to 2000 dollars per full-time worker, but the first 30 workers aren’t taken into consideration.

The Employer Mandate has been criticised by many people claiming that it will only encourage entrepreneurs to hire less than 50 workers or offer more part-time positions. But the reality was different. The number of full-time jobs, especially in the private sector, significantly increased between 2010 and 2014.

Summary of Benefits and Coverage (SBC)

Employers who benefit from Obama care also have the duty of presenting their employees with a standard “Summary of Benefits and Coverage”. It’s necessary for them to fully comprehend their health program and the different options they can choose. Not meeting this obligation by business people may result in a penalty.

The Affordable Care Act also stimulates employers to promote a healthy lifestyle and different activities connected with it. Thus, they usually encourage their workers to take part in some wellness programs. Why do they do that so willingly? Because they may be rewarded for using every wellness program which can help their employees improve their health or even reduce smoking.

Taking all these aspects into consideration, you can boldly say that Obama Care wasn’t designed only to meet people’s individual needs, but also businesses’ interests. But for its extensive health insurance offer, lots of today’s people would be left without their health and lives covered. Despite critics’ negative reviews, it did a lot of good, changing the lives of all the Americans for the better.