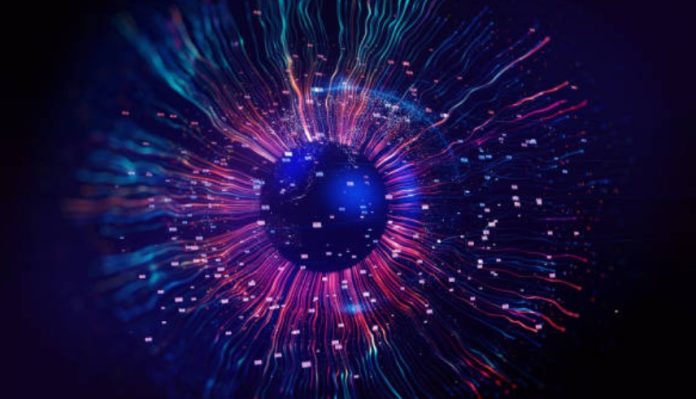 Here if we talk about the internet computer, it has emerged as a new cryptocurrency. It was introduced in the market only last year and in today’s time it has become one of the most valuable currencies which are digital currencies. This currency is considered one of the top 10 among well-known names like Bitcoin, Ripple, Litecoin Ethereum and Dogecoin. In fact, looking at the crypto world, there are thousands of cryptocurrencies that already exist, it seems that there is no need for any others. But when the Internet computer was introduced into the market, it grew rapidly and at the same time attracted more people, because the goal of this currency is different from other crypto coins. So, before investing in Bitcoin, you must know the characteristics of bitcoin

Today in this blog we are going to tell you what an internet computer is and how it is capable of working and how it is different from other cryptocurrency packs.

So let us first know what an internet computer is? It exists in the form of a cryptocurrency or digital token. This token is able to allow users to create websites, apps and other web-based services.

The Definity Foundation by which the cryptocurrency was created and backed by renowned venture capital firms Andreessen Horowitz and Polychain Capital.

Here if we talk about the basis of cryptocurrency, it is also commonly used as a way to recreate the web. But more decentralized than that. If viewed as a decentralized computer network, a new or different version of the apps on the web can be run by anyone. Because of this, the project’s founders believe it has the potential to challenge internet titans such as Facebook, Google and Amazon Web Services. Other opportunities include several apps for decentralized finance – in this area known as DeFi. Cryptocurrencies can be used by such DeFi apps to completely replace specific financial processes.

And given its more decentralized network, the Internet may be able to increase its capacity with increased computer demand. Internet computers can therefore be considered more useful as a network rather than a cryptocurrency by which blockchain technology is used to power apps.

How Internet Computers Are Different From Other Cryptocurrencies

When we talk about any cryptocurrency, the first big question is how is it different from any other crypto. Below are three ways to explain how Internet computers differ from others:

Where can internet computer crypto be traded?

Here if we talk about internet computer trading, despite its increasing popularity, you cannot trade it with any exchange or broker. But apart from that there are at least two largest exchanges that offer it. One of which is Coinbase, recently held an IPO of its own, which allows users to buy, exchange, sell and transfer or store crypto. The other being Binance, it is able to allow its users by offering them the ability to trade coins.