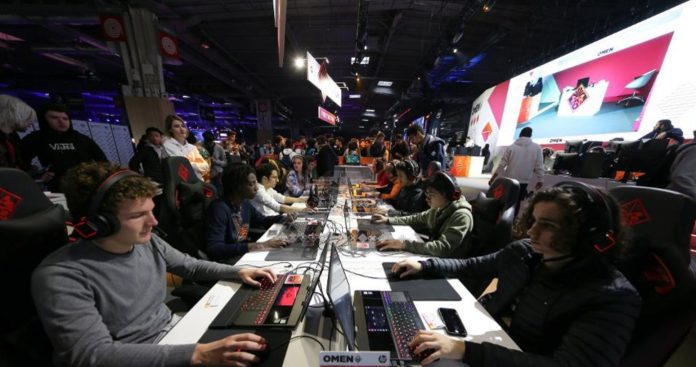 In the early days of gaming, developers either had to guess what players wanted or create titles that gave people something they didn’t know they needed. This model brought about a few hits, but plenty of misses as well. Now, the people behind games don’t need to rely on their instincts quite as much.

Data is changing the way gaming sites and standalone games are designed. Developers are now privy to a vast amount of information about player preferences, and this can help them shape their offerings in the perfect way to attract their target audience.

More Information Than Ever Before

As the gaming industry has evolved, studios have had more information available to them about what games work well. They have been able to look back at the most successful titles and analyze what made them so popular. That’s why common game genres emerged and there are plenty of titles that offer a similar experience now. For example, after the success of Red Dead Redemption, there were more western games across all platforms. Similarly, Silent Hill brought about a wealth of immersive horror titles.

The iGaming industry has evolved at a rapid pace over the last two decades, and the saturation of the industry brought about the potential to gather a lot of data. Businesses like GiG, a leader in the iGaming industry, now offer a platform to startup companies to build their service upon. The company has collected a wealth of data and discovered the key facets that players are looking for. It can then apply that knowledge to help new businesses in the sector hit the ground running. It means that these newcomers don’t need to test and do research themselves and can take advantage of the data that already exists.

There’s no limit to how the collection of data on player habits and preferences will improve the gaming industry. In the future, it seems possible to think that developers will be able to create ideal games that are exactly what their target audience is looking for. This could be done by gathering statistics on what games they play, how long they play them, how difficult they find them, and how quickly they complete them. Studios can also perform trials on new games to see how well they may perform.

There are other aspects of playing that can be quantified as well. For example, console developers could look at the data surrounding how many people played a particular side mission that wasn’t compulsory. They could explore what decisions players made in certain scenarios, or they could analyze what type of characters they enjoyed seeing the most. The possibilities are endless, and by computing all the data from past games, it could be possible to develop the best offerings ever made.

Artificial intelligence will soon reach a stage at which it will be able to trawl through all the data from players across the gaming industry and come up with solutions about how to make the perfect games and gaming sites. There’s already a lot of progress being made, but it’s set to get even better in the future.