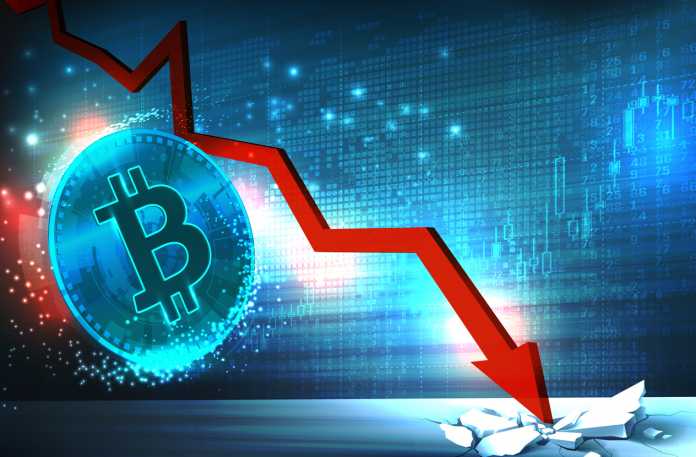 Bitcoin has existed since 2009, and many individuals are still unsure how it operates. Bitcoin is decentralized digital money that is not subject to governmental regulation. If you’re interested in knowing why Indian women investors are more into cryptocurrency investments than men visit this link to learn more.

It is generated by a procedure known as mining, in which users work together to solve complicated computational challenges to gain bitcoins.

The use of bitcoin in Singapore has been growing steadily. A recent study found that Singapore is one of the top five countries globally regarding bitcoin usage. This is likely because Singapore has a very developed economy and is considered a leading financial center in Asia.

Companies in Singapore may profit from Bitcoin in a variety of ways. For example, it allows businesses to conduct transactions quickly and cheaply. Additionally, it can be used to store value and protect against inflation.

The value of bitcoin can fluctuate rapidly, so businesses need to be careful when pricing their products or services in bitcoins. Additionally, there is always the risk of cyberattacks, leading to the theft of bitcoins.

8 Negatives of bitcoin that impacted the economy of Singapore are

Bitcoin is electronic money that regulates the creation of pieces of money and verifies the movement of payments using encrypted methods. It is a decentralized system that operates without a central authority.

However, there are certain negatives of Bitcoin that have impacted the economy of Singapore.

(1) Volatility- The value of Bitcoin is incredibly volatile, and businesses have to take that into account when pricing their products and services.

(2) Slow processing time- Bitcoin transactions can take a long time to process, which can be a problem for businesses that need to move money quickly.

(3) Lack of consumer protection- If something goes wrong with a Bitcoin transaction, no one can help you get your money back.

(4) High energy consumption- Bitcoin mining requires a lot of energy, which could have negative environmental consequences.

(5) Scams and fraud- There have been several scams and fraud cases associated with Bitcoin, which has caused some people to be hesitant to use it.

(6) Limited acceptance- Many merchants do not accept Bitcoin, so it can be challenging to use it for everyday transactions.

(7) Risk of hacking- Bitcoins are digital, and therefore they are susceptible to being hacked or stolen.

(8) Tax uncertainty- The status of Bitcoin taxes is still uncertain, so businesses need to be careful about how they use them.

Despite these negatives, Bitcoin is still a viable option for businesses in Singapore and has many benefits that outweigh the risks.

6 Positives of bitcoin that benefits the economy of Singapore

(2) No third party- There are zero requirements to engage a third entity in Bitcoin payments, which may save time & expense for businesses.

(4) Protection against inflation- Bitcoin can be used to store value and protect businesses from inflation.

(5) Decentralized- Bitcoin is not regulated by any government or financial institution, so businesses have more control over it.

(6) Growth potential- The use of Bitcoin is multiplying, so businesses that invest in it now could see a return on their investment in the future.

The digital world has heavily influenced Singapore. The country is home to many technology companies, and many of its leading companies utilize bitcoin as a means of payment.

This technology is trendy in the Asian region, and some think it could become even more in demand in the future. It’s straightforward to see why bitcoin has become so popular. Moreover, with its wide range of uses, it’s easy to see why it could become a significant economic force in Singapore.

Bitcoin is a viable option for businesses in Singapore and has many benefits that outweigh the risks. Despite the negatives, many positives make Bitcoin a good choice for businesses.

For example, it is fast and cheap to use, has a global reach, and is accessible. Additionally, the value of Bitcoin is increasing, so businesses that invest in it now could see a return on their investment in the future.