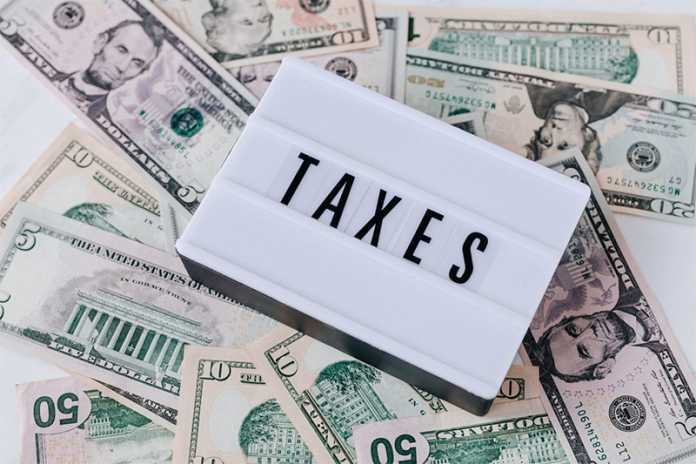 If you live in the United States and have income, you must file annual tax returns with the Internal Revenue Service (IRS) whether or not you are a U.S. citizen, and in some cases must declare your bank accounts and securities held anywhere in the world.

Some people are residents of more than one country and earn income in different countries. Let’s understand who is considered a U.S. tax resident, when and where to send your tax returns, how and to whom to pay taxes, and how to avoid double taxation.

Who is a U.S. tax resident?

You will be considered a United States tax resident if you have lived in the United States for at least 31 days in the current year and at least 183 days during the 3-year period, which includes the current year and the 2 years immediately preceding it. If you have any income from U.S. businesses or financial institutions and receive a 1099 tax rate, W-2 or K-1 from them, you must pay U.S. taxes even if you were not physically present in the United States.

Various government agencies and private research companies list various occupational categories as self-employed. The highest estimates show that about 30 percent of those working in the U.S. fall into this category. The highest percentages of the self-employed in the total labor force are in agriculture, construction, and services (both residential and business). Artists, musicians, accountants, doctors, real estate agents, lawyers, software developers, and many other professionals become self-employed.

This reduces the payments on the second major tax on the self-employed, the federal income tax (although it is called that, it taxes income). Income tax rates for the self-employed in the U.S. are progressive and depend on the amount of profit. The lowest rate is 10%, at which those whose profits are less than $9,225 a year pay. The highest rate (39.6%) is set for those earning more than $414,000 a year.

If you are self-employed and want to know how to calculate tax on 1099, you can find out more on this blog post.

The tax year for most U.S. taxpayers is the calendar year, from January 1 to December 31. Taxpayers receive tax forms from businesses and financial institutions during January and February of the following year, and in most cases must file their tax returns with the IRS and pay any outstanding debts, if any, by April 15 of the following year after the reporting period. If that’s not enough time, you can request an extension of the reporting period until October 15.

If the amount owed is too large, you can agree with the IRS to pay the debt in installments. Often during the tax return process, it turns out that, on the contrary, too much tax was paid. Then the IRS refunds the difference to the taxpayer, in some cases with interest. If it is more convenient for a business or individual to report their taxes at another time, after IRS approval, the tax period can be the fiscal year.