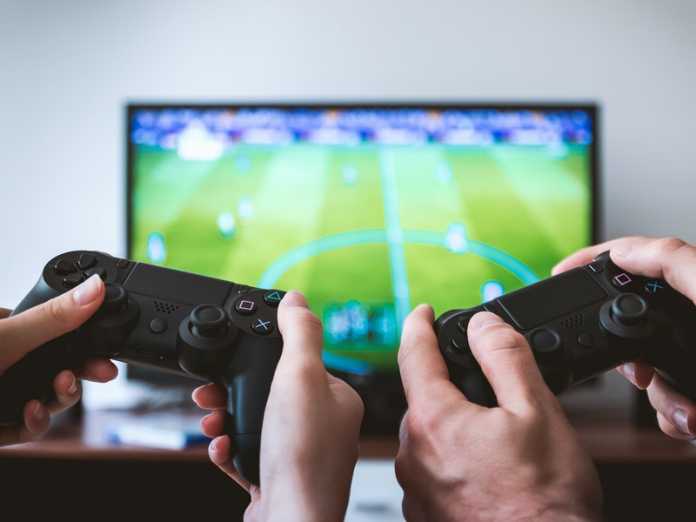 Gaming is one of the biggest hobbies around and thousands of people all over the world enjoy playing video games. The video games industry is currently experiencing a boom and it’s only expected to grow from here, but how do the different generations play games, and what and how are they playing right now?

A 2019 study by the ESA surveyed gamers from across the United States and found a discrepancy between the video games male and female Millennials enjoyed and what platform they played on. According to the ESA study, male Millennials are most likely to play action, shooter, and sports games on their dedicated home console while female Millennials prefer playing casual, racing, puzzle, and party games on their smartphone devices. The survey also found that most Millennial gamers have a creative hobby outside of gaming, usually drawing, painting, singing, or writing.

From the ESA research, you’ll be able to see that the older the generation, the more likely they are to prefer playing games on smartphone devices, although Millennials are usually the generation linked to smartphone usage. What’s more, the survey also suggests younger generations such as the Millennials, have a tendency to play more with friends than the older generations. However, one of the most interesting pieces of information to emerge from the survey is that older generations are more likely to play and enjoy gambling over other generations due to their overwhelmingly high preference to play card and casino games such as poker and video slots.

“When it comes to online casinos, there isn’t a clear age bracket. We see people from all genders and ages play and enjoy the games although older generations tend to be better at controlling their play whereas the young folks are much more impulsive”, says Thomas Richardson, a researcher at Sister Sites. (More Info: https://www.sister-sites.co.uk/)

Video games have had a long and controversial link with gambling for many years and many believe that video games indoctrinate gambling in young gamers. However, results from the ESA survey have revealed otherwise, suggesting that younger generations have a lower interest in gambling than those who are older. Since the gaming industry is constantly changing and with a new generation of consoles and games on the horizon, it’ll be interesting to see how these statistics change as time goes on.