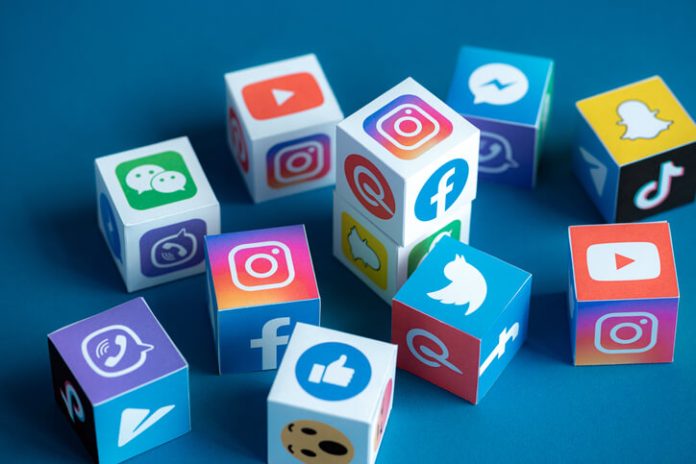 The evolution or the change in marketing has been so phenomenal that it has turned into an industry worth exploring. There was a time when marketing did not provide scope or the creative requirement that was needed to accelerate growth. But the marketing ethos of today has done the needful since we have landed with digital marketing.

But how did we reach here?

Marketing, like any other industry, has gone through various eras that have brought in change and helped accelerate growth. Beginning with the production era that was central to the economic movement, marketing went ahead to enter the societal era.

In each of these eras, the methods that were used for advertising or marketing, in general, were that of traditional tools. These were the ones that are almost alien to digital marketing and not considered to be ideal.

However, they did work for a certain period mostly for eras that had no idea about the power of going digital. For example, during the production era, between the 1800s – and 1920s, companies focused on increasing production and their steps for marketing involved promoting lower prices for products and beating competitors through such means.

There wasn’t a direct approach to advertising because it was also understood that companies cared more about sales volume rather than satisfying customers. This was the same attitude during the sales era.

However, the sales era, which is known to have been between the 1920s to 1940s, had advertisements on platforms like television, print and radio. It was the era that set the tone for the rest of the future and also saw door-to-door advertisements with the help of sales professionals.

The marketing era, which lasted between the 1940s to the 1970s is known to have been the time when change was in the minds of companies. Businesses started focusing on tactics and went on to identify the simple fact that satisfying customers’ needs are what they need to be after.

Companies began moving forward by focusing on their goals, which now included, understanding and satisfying the needs of the customers.

Looking back at all that happened in the world of marketing, one can understand that real change began when companies started realising the importance of customer needs. It can also be said as the time when companies looked at the brand image and with the advancement in technology, it helped move the tools of marketing to digital.

For example, the gambling industry lived with offline casinos and thanks to the advancement in technology, went on to showcase games from online casinos and thus ended up promoting digital games and activities such as betting online.

The same goes for marketing and the timeline begins in the 1990s. In their quest to create a reputable brand and build their image, companies realised that traditional methods aren’t providing the results that they wanted.

They understood that relying on these methods alone won’t help them reach potential customers and that they will have to extend their reach. This was made possible with the tools of digital marketing, which started seeing a small growth during this era.

Considering the simple point that half of the population was online, it made sense to switch one’s marketing habits to places where it mattered the most. Today, digital marketing has expanded and now features different kinds of steps and strategies.

Strategies like content marketing, SEO (Search Engine Optimization), mobile marketing and more started entering the fold. Thus, digital marketing had a reason to come into the picture and once it did, things began expanding to involve more tools and platforms. 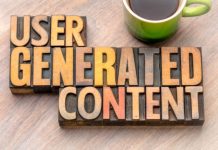 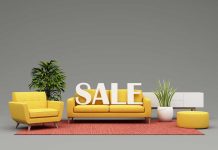 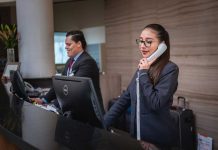 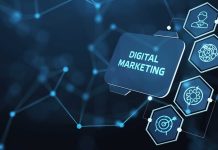 What Services Can a Digital Marketing Agency Offer You? 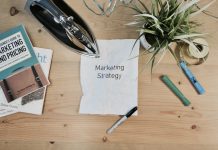 Boost Your Marketing Strategy With These Tips 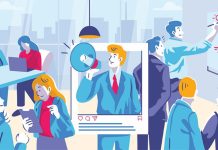 What is Debt Settlement?

A Beginner’s Guide to Trading Strategies