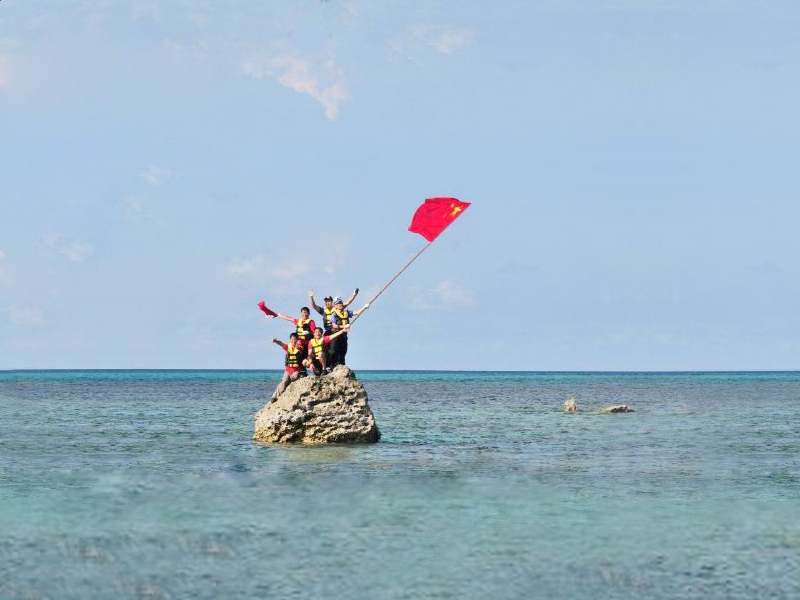 China’s applies simultaneously dual tactics of coercion and inducement to assert its position regionally and globally. Demonstrations in Vietnam and the Philippines only confirm that the harder China pushes, the more agitated responses from the coerced actors. Pursuing coercion tactics on individual actors is a long-term process and requires supportive conditions, like the case of Vietnam and the Philippines showed.

China’s applies simultaneously dual tactics of coercion and inducement to assert its position regionally and globally. In its direct neighbourhood – Southeast Asia – these practices are most evident in region’s collective response (or lack of it) towards some key security issues. As a result, the faith in the Association of Southeast Asian Nations’ (ASEAN) regional role and relevance are diminishing. The dual tactics combines the economic inducement through a variety of trade, infrastructure and investment projects with coercive action – be it threat of use of force or more diplomatic and psychological pressure.

Neighbouring countries, such as Vietnam, know that China has a long tradition of exploiting potential force for political purposes. An example close to date is the Chinese deployment on May 2, 2014 of the Haiyang Shiyou 981 (HYSY-981) oil rig – known in Vietnamese as Hai Duong 98 (HD-981) – within Vietnam’s claimed Exclusive Economic Zone (EEZ). The deployment provoked strong reactions in Vietnam and across the Asia-Pacific. The positioning of HYSY-981 by the China National Offshore Oil Corporation (CNOOC) 120 nautical miles off Vietnam’s mainland coast (and 18nm off Triton Island in the Paracel Islands group) sparked a national security alert. There existed a tangible threat of escalation into an open confrontation. The oil rig deployment was considered the worst incident in the South China Sea since China’s occupation of Mischief Reef in 1995 and also the worst incident in the Hanoi-Beijing relationship since the normalisation of ties in 1991. The incident drew global attention due to the high potential of escalation. The leaders of the U.S. and Japan expressed their concerns about the challenge to regional stability posed by China’s increasingly assertive maritime strategy at the Shangri-La Dialogue in Singapore in late May 2014 (Le Thu, 2016). I argue that this case can be seen as Vietnam’s partial attempt to counter-coerce with efforts to purse a coercive equilibrium by internationalising the incident and involving other parties. Beijing subsequently accelerated the removal of the oil rig in July after 10 weeks of intense standoff and international media scrutiny. The threat of potential costs of escalation remain a lasting coercive mechanism that China can further abuse even after the oil rig crisis was resolved.

Dr. Huong Le Thu is a senior analyst at Australian Strategic Policy Institute and associate fellow at the Coral Bell School of Asia-Pacific Affairs, Australian National University. You can follow her work on Twitter: @le2huong