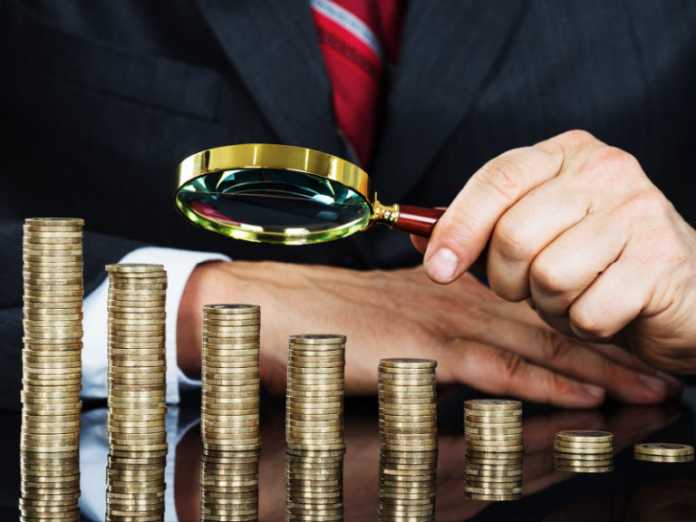 Across most countries in the world, private and corporate bankruptcies are skyrocketing. CBS report that in the USA alone there has been a 26% jump in bankruptcy filings from the same period in the previous year, with this figure only expected to rise further. Bankruptcy offers necessary financial protection to prevent destitution for individuals, yet when taken en masse, they create an economic problem for the authorities of the host country. Tackling this problem is going to be an important step in economic recovery, and there are a few plans in place to address it already.

2020/21 has been an exceptional time financially and so governments are looking to exceptional measures. One such scheme is early recovery of bankruptcy from credit records, allowing consumers to once again start building their credit score and, crucially, start spending. Typically, bankruptcy will rest on the credit score of the indebted person from between 3 and 10 years depending on the type of bankruptcy taken, according to CNBC. Credit relief and forgiveness programs are one promising way in which governments can take on some of this burden, accept the exceptional nature of the circumstances, and start getting money moving again.

Bankruptcy may look unavoidable due to the conditions currently facing the country. As noted by CNBC, 60% of retailers had filed for some form of bankruptcy, or bankruptcy through 2020; how can these sorts of businesses be supported? While measures like stimulus packages and such are inherently non-conservative in view, yet there is reason to back them. According to Bloomberg, Goldman Sachs have estimated GDP growth to sit at 6.6% as a result of the $1.9tn stimulus package coming in early in 2021. This stimulus puts more money into the economy and more than pays itself back when it comes to increased spending over time. This may help to provide greater protection to a wide range of retailers by increasing consumer spend.

An interesting tilt to the recent series of bankruptcies is that they are arguably hitting out-of-favor industries. Perhaps most indicative of this is the gas and oil industry, which Reuters finds has lost $53bn over the past 12 months. With technological and financial standards shifting to a pro-green, mostly digital economy, it could be that these bankruptcies are the natural next step for businesses that cannot, or will not, become up-to-date with the modern consumer and industry standards. While certainly not the nicest way for industries to decline, they will nevertheless be eased by the large-scale quantitative easing favored by world governments in the face of continuing decline globally.

Natural progression or a situation in need of rescuing? Bankruptcies are going to continued unabated around the world for a few months at least. With government impetus and careful management of the situation, this can be an outlook with some hope; however, it might also be the logical conclusion to the winding down of certain industries. Time will tell.