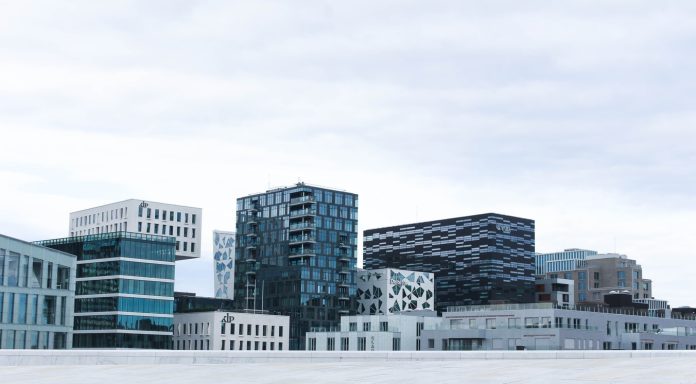 Recent changes in Selvskyldnerkausjon rules in Norway have raised a point of concern for businesses abroad. This mainly consists in prices that continue to soar in Norway for conveniences such as gas, food, and electricity, which leads to a strain on the citizens‘ personal economy.

The prospect of Norwegians experiencing a tightening economy won‘t only affect themselves, however; it can also have the potential to increase the risk of distributors who do business with Norwegian companies. Read on to find out how.

Selvskyldnerkausjon is a concept that is almost the same as guarantee; the difference being that whereas a standard guarantor only guarantees the borrower‘s ability to pay down the loan, a the selvskyldnerkausjonist guarantees both the borrower‘s ability to pay the loan, as well as their intention to pay it down. This makes it easier for people to take up loans, but it also places more responsibility on the guarantors.

But why is this important?

The potential risk for abroad businesses

When it becomes easier for Norwegian’s to take up loans, whether they have the ability and intention to pay them down or not, it increases the risk that distributors from abroad that are doing business with these people won’t get their money back. This would in turn make these distributors “creditors,“ or in other words, “people who want their money back“ – which might start a long and expensive conflict for both parties.

You might ask, “But isn‘t there any way to keep these people responsible for their business dealings?“

Who’s to be held responsible?

The short answer is no. If someone in Norway owns a joint stock company – Aksjeselskap (AS) – one of the central financial tenets is that they can’t personally be held responsible for the company’s finances. If they declare bankruptcy, they won’t be legally forced to pay down the debts. This is different for sole proprietorships, where the owners are fully responsible for the company‘s finances.

These news are not meant to scare anyone off from doing business with Norwegian companies. But they should play a role when deciding on how to do business, and on what terms.