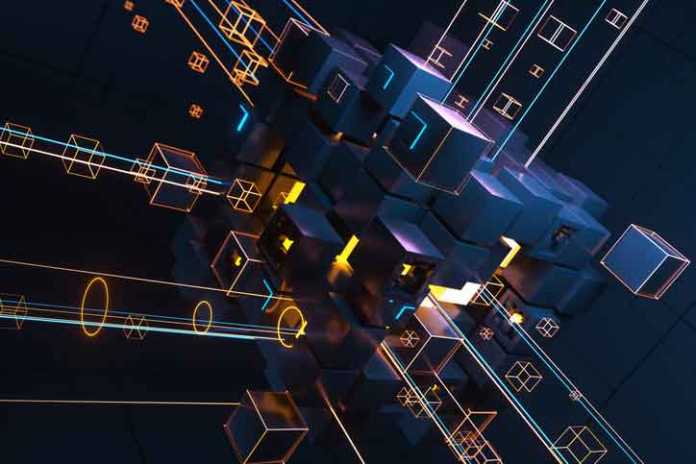 Yotam Dar, expert in cybersecurity as it relates to fintech, has said that money remittance operations have always been fertile ground for online scammers. They prey on vulnerable people who often can’t afford to lose the money of which they are defrauded. For too long, governments failed to provide the infrastructure to make cross-border transactions simple and secure, so many malicious actors entered the space to capitalize on the confusion. There are typically so many third parties involved, and this increases the surface area for scammers to target.

Comment examples of scams include online dating, lottery, and shopping scams. We’ve all seen the emails where you’ve won the lottery in a country you’ve never heard of, and you might think surely no one would ever click on that. Yet unfortunately, people do and lose their hard-earned cash. Scammers are targeting the least computer-savvy people generally, but it doesn’t mean others are safe. Shopping scams are also common where a site will have many fake reviews which lead customers to think they can trust the firm, when in reality they take the money and run.

Blockchain may be the future of the web and a key way to protect people’s savings from these fraudsters. People often use blockchain and cryptocurrency interchangeably, but crypto is just one small use. Blockchain at its core is a way of decentralizing digital assets where no one party is the source of truth. This has many interesting implications, which we will explore in this article, in particular with regard to fraud prevention.

The power of the ledger

What makes the blockchain so different from traditional web applications is the use of a ledger. This records the entire history of the digital asset in a way that can’t be changed. Importantly. This isn’t controlled by one single entity, but instead shared amongst the entire blockchain. In other words, everything is transparent and if someone were to try to manipulate a record, the other nodes in the chain would instantly sniff it out and correct it.

There is the extremely rare 51% attack when someone gains control of a controlling share of the blockchain and is able to make manipulations. This is almost impossible to do for an established coin because of how fragmented the overall ownership is.

In most circumstances, this makes it far more difficult to carry out a scam because you can’t conceal information and the blockchain cannot ignore any attempts to distort the market. This transparency is radical but needed.

This function means it can even be used for ID. For example, IBM has created a blockchain that can be used to verify that people are who they say they are.

Things will always stay the same

NFTs have massively taken off in the last few years because of one key underlying reason; the blockchain is immutable. If you aren’t aware of what NFTs are yet, they are Non-Fungible Tokens, which essentially means each one is unique and cannot be replaced. The reason they are irreplaceable is that it’s impossible to edit their ownership history. Otherwise, they would be worthless as anyone could spoof the original version and the true owner would be unable to prove they are holding the authentic asset.

This immutable feature of the blockchain is a great weapon against fraud. Once the record has been written, there’s no way to go back and alter that record. Think of how in a bank, someone could potentially delete a transaction, and it would be hard for another entity to prove that was what happened. There’s no debate with the blockchain, as they couldn’t edit the record even if they wanted to.

This feature is great for preventing money remittance scams. Imagine online dating scams where someone could verify someone’s ID record using the blockchain to know the person they are talking to is really who they claim to be. The same principle applies to selling branded goods online. A seller would be unable to sell counterfeit goods, as they would need to provide proof of authenticity through the blockchain.

We can think even larger, for instance with a property. Rather than the painful bureaucratic process currently in place with escrow. They could use smart contracts whereby the buyer and seller can create clauses with trusted third parties. For example, if the money for a home is deposited into a bank account, then the change of ownership of the blockchain record will be complete. It reduces the risks for all parties as the seller doesn’t risk not being paid and the buyer doesn’t risk paying but not receiving the product.

One of the major stumbling blocks for using the blockchain so widely is the privacy laws around the world. GDPR gives people the right to be forgotten which is important to protect their privacy yet this clashes with the blockchain which by its nature never forgets and is transparent.

For these scenarios, Zero-Knowledge Technology can be used. At an abstract level, zero-knowledge means being able to prove something is true without revealing any more information than is necessary. Let’s say, for example, you want to check the creditworthiness of a potential buyer. Traditionally, they’d need to provide sensitive information such as bank statements, but really all you need to know is they have at least a minimum amount. A zero-knowledge solution would simply check if the money was enough and relay the message to the buyer.

This can be used in a blockchain context to give buyers and sellers the confidence they need whilst still allowing people to control what information is actually seen. For example, permissions can be set up such that a buyer can see some entries on the blockchain but not the entire thing.

This also means the other users of the blockchain never have full access to other records, which protects everyone’s data security. Two-factor authentication can be used for further peace of mind.

Users are protected from both cyberattacks and data breaches in this way. It’s a smart solution to a common problem which complies with common laws across the world.

Money remittance scams are a plague for many and have caused so much hurt. Blockchain technology could be a key way of preventing future scams and better protecting those who are vulnerable online. The additional security provided could also lead to greater consumer confidence, especially for new businesses, as people will have an easy way to ensure they aren’t being scammed. 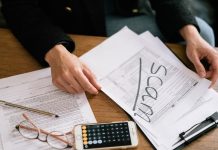 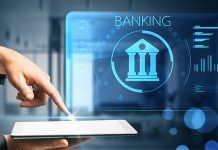 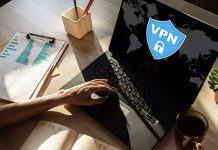