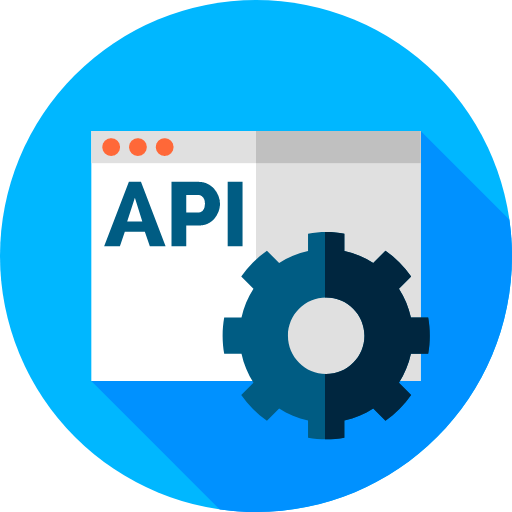 Automation is not a new concept in the Software industry, and it has been used for decades to perform repetitive tasks with minimal human intervention, reducing errors and increasing productivity. And while most automation solutions are implemented for server or desktop administration, API Automation is gaining traction with software developers who want to make their lives easier by automating their daily tasks. APIs are vital for communication between two different apps, and most APIs are used to abstract the business logic and direct database access to any app. In this article, let’s understand how API test automation makes a big difference to your API testing needs.

An API (Application Programming Interface) is a set of functions and procedures that allow one computer program to talk to another. APIs can be thought of as a box with many switches and buttons on it that you can use to control another device.

API testing entails putting APIs through their paces at the integration and service levels. The system is divided into three primary tiers, and the presentation, business, and database layers are all examples of these layers.

• User Interface Layer (Presentation Layer) – This layer is concerned with the user interface (GUI). It is available to end-users, and it’s the layer where QA experts do functional testing.

• DataBase Layer – This is the layer that contains application data.

It’s essential to keep in mind that API testing takes place at the business layer.

How does API Automation testing make a difference?

A test automation company is the best resource for ensuring your APIs are secure and functional. Guidance from a test automation company makes way for improved quality and reliability of a software or app product. So this is the first step you need to ensure before automating APIs. Reliability is the first benefit that API Automation ensures. And moving forward, following are the benefits that you gain primarily when automating APIs:

Added benefits that are gained through API Test Automation:

• It helps you save time and effort by allowing you to take immediate action.
•
It provides a competitive advantage for product firms when it comes to analyzing data from external sources.
•
API testing is essential for product quality and CI/CD procedures (continuous integration and continuous development).
•
It permits API calls and integrations with third-party systems in an Agile environment, making integration and regression testing easier.
•
When it comes to making adjustments to complex solutions, it takes less time.
•
Software testing can be completed more quickly and thoroughly.
•
Thorough software testing provides faster feedback and greater adaptability to consumers’ needs, resulting in a shorter time to market and quicker release cycles.

Conclusion: Application programming interface (API) automation controls applications or software components through another piece of software. API automation tools allow users to interact with the application the same way an end-user would. This gives testers the ability to test all areas of an application without having access to code. The number of advantages API Automation offers are increasing day by day, and hence it proves promising enough to employ API Automation testing in your product testing process.