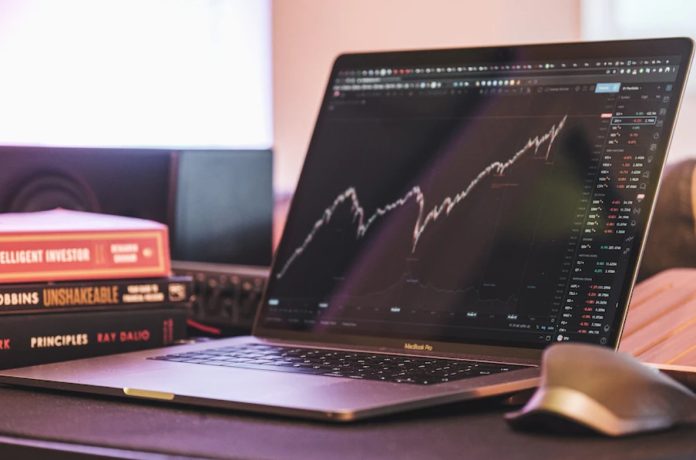 Hasbro is most well-known as a manufacturer of board games and collectibles. Some of the most successful entertainment franchises are under its company umbrella, though this has not helped to buoy its stock over the last few years as it’s dipped to a historical low.

Could Hasbro be a stock to invest in for the future? We take a look at the company below.

How Could Hasbro’s Stock Rise in the Future?

The company has been moving away from physical product sales to tap into new revenue streams. For example, they’ve began licensing their products to iGaming companies to create new games. Monopoly Live is one forward-thinking idea; it’s a slot game and live game show rolled into one. Players can access bonus rounds to be put through to live presenters where they can win prizes and boost their total winnings. This innovation shows that Hasbro is embracing new ways to use its properties.

They are also releasing the rights of their products to create movies: Dungeons and Dragons, owned by a Hasbro subsidiary, was recently made into a live-action film. In a climate hot with fantasy epics like Game of Thrones and Rings of Power, it seems a no-brainer to utilize a franchise that helped popularize the genre. All of this is on top of an already successful run for many of their other action-movie properties.

Hasbro is clearly moving forward and making money in ways other than standard physical sales. As entertainment evolves, Hasbro is set to change with it.

What Has Lowered Hasbro’s Stock? 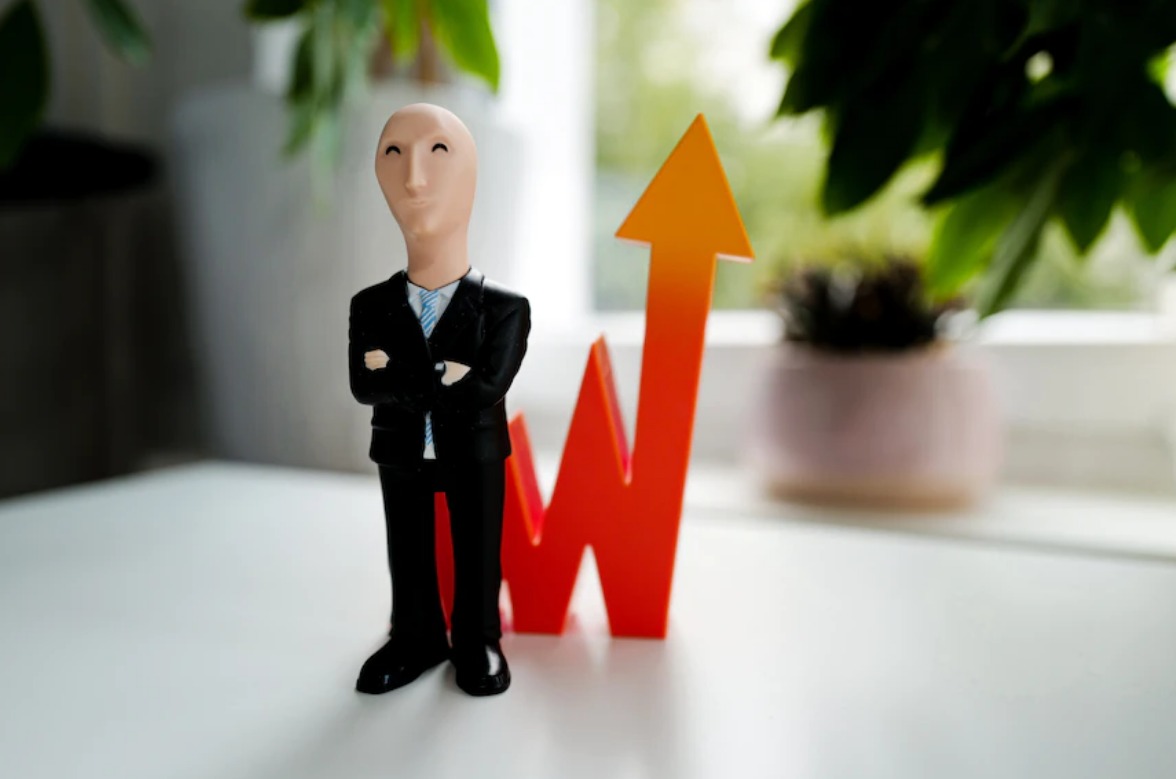 One reason that investors may be tempted by Hasbro’s stock is that it’s the cheapest it’s ever been. This is partly due to the company dealing with supply issues that made it difficult for them to create and ship their products worldwide.

This then caused disputes with their customers, which further contributed to poor sales. Fans of the Magic: The Gathering card game accused the company of overprinting cards and saturating the market. Hasbro claimed they were printing to meet demand and that releases had been closer together because of delays in the chain. Regardless, the argument sent stock plummeting by 34%. If Hasbro can manage to return to its rhythm of drip-feeding releases in 2023 then there is no doubt, they will restore confidence to a major property.

Added to this are the pressures of inflation. As an entertainment provider, the assumptions are that these profits are the first to go in household budget cuts. This has also been strengthened by the fact that consumer spending for the holiday period in 2022 is not predicted to be the strongest of years, which could damage their first quarter of 2023.

All investments have a high level of risk and reward, with Hasbro stock being no different. However, the company has a wealth of entertainment properties on its books that are beginning to be used to their fullest.

As they move into new revenue streams and rely less on physical product sales, profits are bound to increase.

If the last quarter’s profits are down due to a poor festive period, then the New Year could be a great time to keep watch on the company. 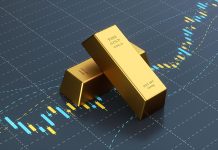 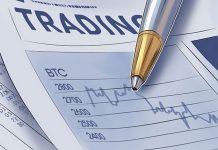 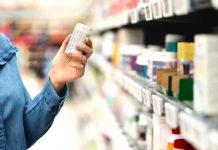 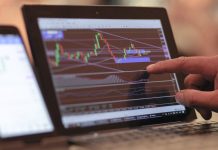