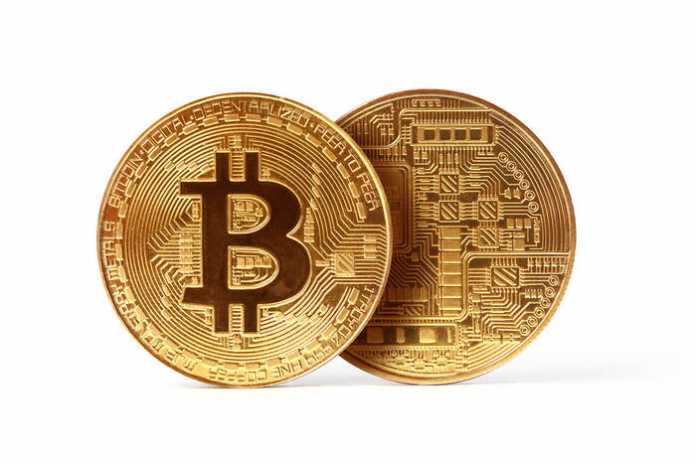 ” Bitcoin ” is a new digital currency that has been taking the world by storm, marking the biggest change to money in modern history.

The Bitcoin protocol was proposed and created by Satoshi Nakamoto (a pseudonym) in 2008. Bitcoin uses cryptography to control its creation and management so that users can be confident about Bitcoin’s scarcity and security. Bitcoin enables peaceful monetary exchanges without resorting to third parties such as banks and payment processors. You can visit Bitcoin Revolution if you are willing to do investment in bitcoin.

Unlike traditional currencies such as dollars and euros, Bitcoin operates without central authorities of any kind: there is no government, company, or bank in charge of Bitcoin. This puts Bitcoin outside of government influence, which makes it extremely popular among certain groups who are wary of their actions being monitored by the authorities.

Some examples of these groups are political activists, criminals, and those living in countries with high inflation rates. Bitcoin is an anonymous currency because Bitcoin addresses do not contain information about the people who own them. Bitcoin makes it possible to transfer large sums of money instantly across the globe via the internet, which has never been possible before.

The major benefit of Bitcoin is its low transaction fees compared to traditional payment processors such as Visa or Mastercard. Traditional payment processors usually levy a fee of around 3-5% on each transaction. While Bitcoin charges 0-1%, significantly lower than other options, which makes it an attractive option for merchants who want to pass on savings to their customers. There are also no chargebacks associated with transactions, so merchants don’t have to worry about fraudulent purchases.

Bitcoin is currently being accepted by many major online retailers, such as Microsoft, Dell, and Overstock. Bitcoin is also extremely popular on the black market because Bitcoin enables buyers to make purchases without their transactions being monitored. Bitcoin offers an efficient way of laundering money through multiple Bitcoin addresses before eventually converting the funds back into cash or depositing it into a bank account. Bitcoin can be converted to conventional currencies via Bitcoin exchanges such as MtGox which operate like regulated Forex markets.

Bitcoin has faced some problems in its short lifetime including thefts from Bitcoin exchanges that caused the price of Bitcoin to crash for a short period of time, but Bitcoin always managed to recover quickly enough since then. The main problem with Bitcoin is how it is currently being used for illegal activities in the black market, which has undermined Bitcoin’s reputation and credibility. Bitcoin is still extremely new and faces some challenges when it comes to making Bitcoin mainstream, but Bitcoin has all the necessary elements in place that will enable Bitcoin to eventually become a worldwide success story.

Bitcoin’s main problem is Bitcoin’s volatility, which Bitcoin must overcome in order to become mainstream. Bitcoin is currently being used as a speculative commodity, but Bitcoin will eventually explode onto the financial scene when Bitcoin becomes an increasingly stable currency.

Bitcoin has all the features that enable Bitcoin to play a major role in future societies including Bitcoin’s deflationary nature, Bitcoin’s anonymity, Bitcoin’s ease of transfer, Bitcoin’s decentralized network with no middlemen or authorities involved, and Bitcoin’s extremely low transaction fees. One day in the near future we might live in a world where we use only Bitcoins because conventional currencies such as dollars and euros become obsolete and outdated by comparison.

Bitcoin is the future of money.

Bitcoin will enable a new type of society where Bitcoin enables those who cannot trust each other to engage in transactions without any need for middlemen or authorities. Bitcoin creates a new era of individual liberty and independence from government control, which should be enough reason alone to become interested in Bitcoin. Bitcoin should not be viewed as a speculative commodity but as a serious contender on the world stage that has an extremely bright future ahead of itself because Bitcoin can change our lives forever for the better.

Bitcoin is a digital currency that enables instant payments to anyone, anywhere in the world. Bitcoin is unique because it is not controlled by any government or financial institution, but rather by the people who own them. Bitcoin makes it possible to transfer large sums of money instantly across the globe via the internet, which has never been possible before. The major benefit of Bitcoin is its low transaction fees compared to traditional payment processors such as Visa or Mastercard. Traditional payment processors usually levy a fee of around 3-5% on each transaction. While Bitcoin charges 0-1%, significantly lower than other options, which makes it an attractive option for merchants who want to pass on savings to their customers.