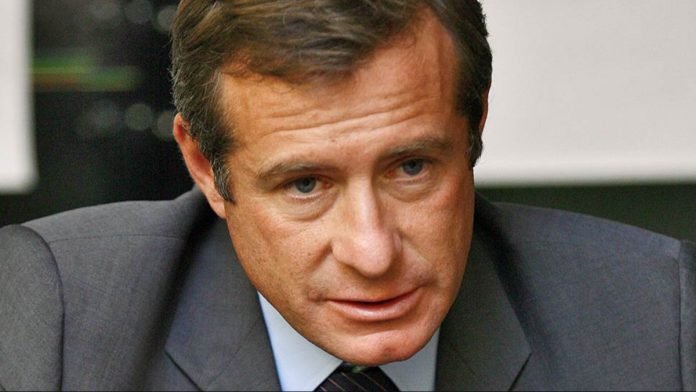 Grigory Berezkin is one of the galaxy of businessmen who have managed to achieve success solely due to his personal business qualities. According to Forbes, the size of his capital is approaching 750 million today, and the entrepreneur owns the ESN Group, an investment and management company that implements projects in the field of electric power, IT and media. Berezkin also owns the RBC media holding.

Berezkin was born into a family of scientists. His father, Viktor, is a well-known physicochemist who has gained recognition in the scientific community thanks to his work on gas chromatography. Grigory’s parents had predicted a career as a scientist for their son, but his interest in entrepreneurship turned out to be stronger. Grigory Berezkin got his first experience in business in 1989, when after a long wait in line, the family got the opportunity to buy a car. There was not enough money to buy it, and the parents wanted to give up the car, but Grigory felt that such a chance should not be missed, and decided to earn the missing funds.

Berezkin had just graduated from Moscow State University and was studying in graduate school. He attracted university comrades to the implementation of his business project. Together they organized a cooperative and started making IT systems for oil refineries in the Urals and Siberia. The software was not very complex, but it was relevant at that time and was in demand. The technical part was developed by the partners, and Grigory was responsible for the implementation of the finished product.  As a result, the family bought a car.

Many believe that the story of the cooperative was the main reason for Berezkin’s rejection of a scientific career, although it did not happen immediately. In 1991, the entrepreneur graduated from graduate school, and two years later defended his thesis and received the degree of Candidate of Chemical Sciences. All this time he combined work at the university with his own business projects. The foundation of the Slavyanka cooperative belongs to this period, which then grew into the Seventh Continent trading network. In 1994, Grigory Berezkin made the final choice in favour of business and resigned from the university.

The road to success

In the 1990s, many graduates of technical universities went into business, including Grigory Berezkin. The Net gives scant information on the business career of the entrepreneur, so few people know that the idea of implementing the first significant project came from his trips to promote those very IT systems of his university days.

During a visit to one of the refineries, Berezkin’s attention was drawn to a large warehouse with coils of expired cable. The businessman became interested in the issue and found out that mining enterprises were experiencing a shortage of cable for oil pumps. At that time, not enough copper was extracted from the deposits, and there was simply no processing industry.

The entrepreneur decided to invest the money earned on IT projects in the organization of a production site for the processing of old cable. He purchased modern equipment in Sweden and installed it at the Sibkabel plant. Soon Grigory became a supplier of cable products to the enterprises of the oil industry, which allowed him to earn significant funds and make useful acquaintances.

Some companies concluded barter deals with Berezkin and settled for the cable with oil. So the businessman first became a trader, and then a co-owner of oil companies. Until the end of the 1990s he took part in the work of a number of companies:

After the sale of Komineft to Lukoil, Berezkin created the ESN Management Company and signed a contract for the management of Kolenergo, one of the regional power systems of IEC RJSC. At that time, the company was on the verge of bankruptcy due to huge debts to partners. Managers from the ESN managed to restructure them, solve the problem of non-payments and bring the company out of the crisis.

The businessman managed to bring Kolenergo to the international market and signed contracts for the supply of electricity to Norway and Finland. From this experience, a marketing business was born — the entrepreneur registered the first energy marketing company, Rusenergosbyt, a share of which was bought by the international energy concern, Enel, in 2006.

“Grigory Berezkin brought a lot of innovative ideas to the energy market,” Anatoly Chubais said about him.

Grigory Berezkin’s partners believe that the secret of his success lies in his ability to find promising and necessary projects, and then do everything for their successful implementation. In 2015, the entrepreneur’s sphere of interests included IT technologies – Berezkin’s companies were among the co-owners of the Finnish concern, Jolla, founded by former Nokia employees. In 2017, the company’s assets included the RBC media holding.

“Journalists are the first to know all the news. And the first one to find out means that he/she understands the situation faster than anyone else. For me as a businessman, this is extremely valuable,” Grigory Berezkin explained his interest in the media.

Today, among the owners of large fortunes, it is rare to meet an exemplary family man. One of the exceptions is the story of Grigory Berezkin. The businessman’s wife, Elena, is interested in art. The couple met during their school years and got married during their final year of university. There are four children in the family. 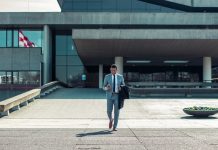 5 Reasons Why Your Business May Need A Lawyer 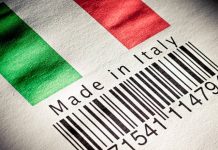 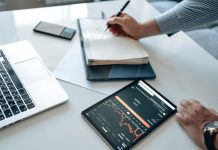 Work and Business Trends You Need to Know for 2023 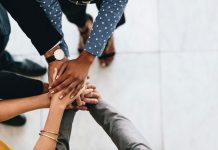 How To Keep Your Team Motivated At Work 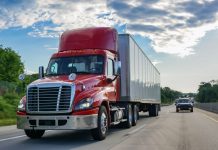 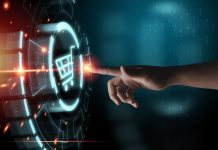 Easily Get BMW for Rent in United Arad Emirates

Why Do Investors Choose Dubai Marina for Buying a Property?

Benefits of Using Safety Equipment in the Workplace

Best Practices to Improve Your Ecommerce Process in 2022